By Lapacazo Sandoval · Updated October 23, 2020
There is an Ethiopian proverb about the importance of perseverance that reads, ”Little by little an egg will walk.” The saying perfectly describes the journey that Ethiopian filmmaker Salome Mulugeta has taken to bring her first film, WOVEN, to the big screen. Co-written, co-directed by and starring Mulugeta, WOVEN tells the story of two families searching for happiness in the tight-knit New York Ethiopian community where ancient traditions rub shoulders with the modern world. But when one tragedy connects their path, a web of secrets is revealed. In the 15 years it has taken Mulugeta—a writer, producer, actress, and journalist—to bring WOVEN to life, breaking into the film industry has been a challenge. From conception to distribution and during her trial-by-fire period, the determined filmmaker realized the importance of her community and the need to bring stories from Africa to life. 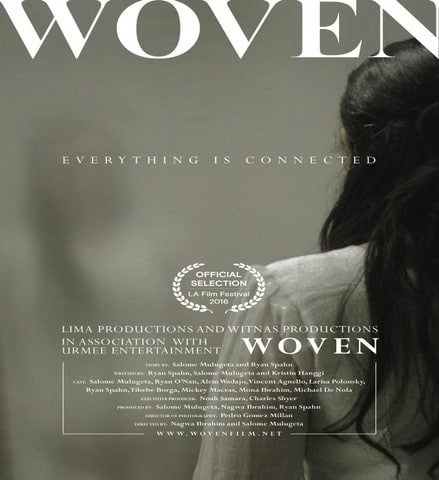 “The Ethiopian community supported our endeavor in so many ways,” Mulugeta tells ESSENCE. “It was more than just giving money.” In cinematic history, stories from the African continent written by those who truly understand and care about getting it right are shamefully unacknowledged. This fiercely beautiful film deftly intertwines the music and language to provide an immediate relevance within today’s debates about our contributions and importance on the worlds’ stage. “In a way, the film was a love letter to my culture,” Muguleta stressed. “I’m very proud of my heritage; a country that has not been colonized apart from a five-year occupation by Italy, which Ethiopia won. We are a proud people and for this reason, I felt we had to show that pride in the Ethiopian mother in the film regardless of what she was going through in her life.” 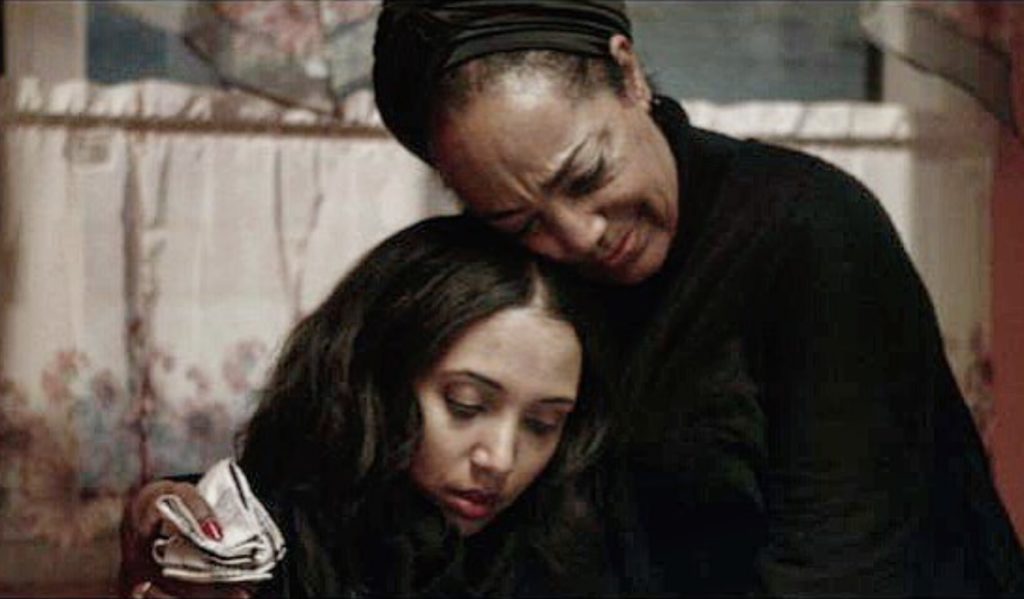 As seen in the film, reality and fiction can sometimes make for a potent combination. Muguleta best illustrated this through her intentional casting of a variety of non-actors who are real-life members of the Ethiopian community. The authenticity of the film was also captured through her inclusion of important coffee ceremonies—an essential part of the culture—along with celebration rituals that highlight traditional Ethiopian dance. Those familiar with the dancer will recognize the emphasis on bouncing shoulder movements and the soaring ululations (ululo)—a long, wavering, high-pitched vocal sound resembling a howl that has a trilling quality. “As storytellers, I feel we have responsibilities to tell stories of who we are, what we endured and survived, it gives us hope for the future,” added Mulugeta. “The younger generation’s futures depend on them knowing their past. We should tell stories about our cultures, tell about our hardships and triumphs, we should tell stories about where we come from and the past to build a strong future in a community.” Though unapologetic in her intention to showcase authentic African culture on screen, Mulugeta is also aware that her passion for bringing these type of stories to life inspires a strong reaction. Hollywood’s track record is evidence enough of the challenge Mulugeta will face in her filmmaking, but as an African woman with great pride in her heritage, she insists that it is something she will continue to do. 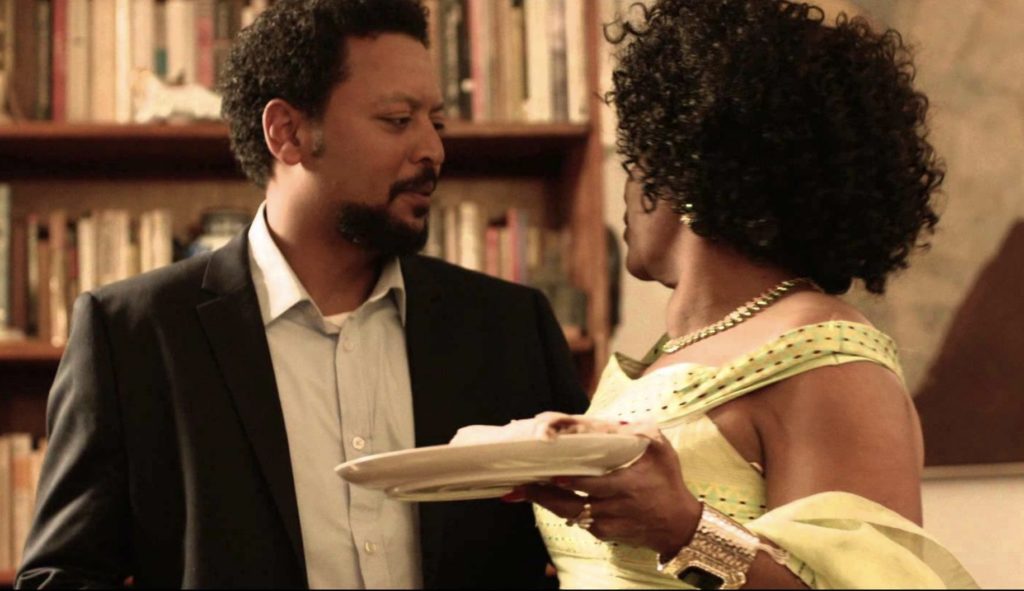 The well-seasoned director travels the globe directing commercials for big brands like Coca-Cola and Ethiopian Airlines. Most recently, she began developing a television pilot for WOVEN with producers Stephanie Allain and Mel Jones (Homegrown Pictures) and signed on to direct The Academy Nicholl Fellowships-winning screenplay, Addis Abeka. “The fact that Black Panther surpassed one billion at the global box office makes me believe that Hollywood is definitely open to telling our stories,” says Mulugeta. “We do have a long road ahead of us but, I’m grateful it’s coming to light now in the film industry and that we will all benefit from the movements that have been taking place. I’m an optimist. I believe we will see a change for us. It might be slow but, it will happen. And I want us— Africans— to succeed and believe in ourselves to succeed. I believe it. You believe it? So let’s all believe it.”

WOVEN is available in English and Amharic (with subtitles”). Now playing in Los Angeles and available on Amazon Play. Coming to iTunes and Google Play in January 2019.
TOPICS:  African filmmakers Entertainment flims