By Danielle Young · Updated December 6, 2020
Welcome to #InMyFeed, ESSENCE’s daily digital show that offers you a cheat sheet of the hottest topics already on your timeline. It had been previously reported that the Secret Service intercepted two suspicious packages – one addressed to former Secretary of State Hillary Clinton and the other to President Barack Obama. Watch #InMyFeed in the video above to hear what the Secret Service thought about all of this. And we’re just trying to figure out what’s going on because there were more suspicious packages sent out Wednesday. The NYPD responded to a suspicious device discovered in the Time Warner Center, the hub for one of CNN’s bureaus. CNN evacuated the newsroom as a precaution, although it was not immediately clear to whom the package was addressed. 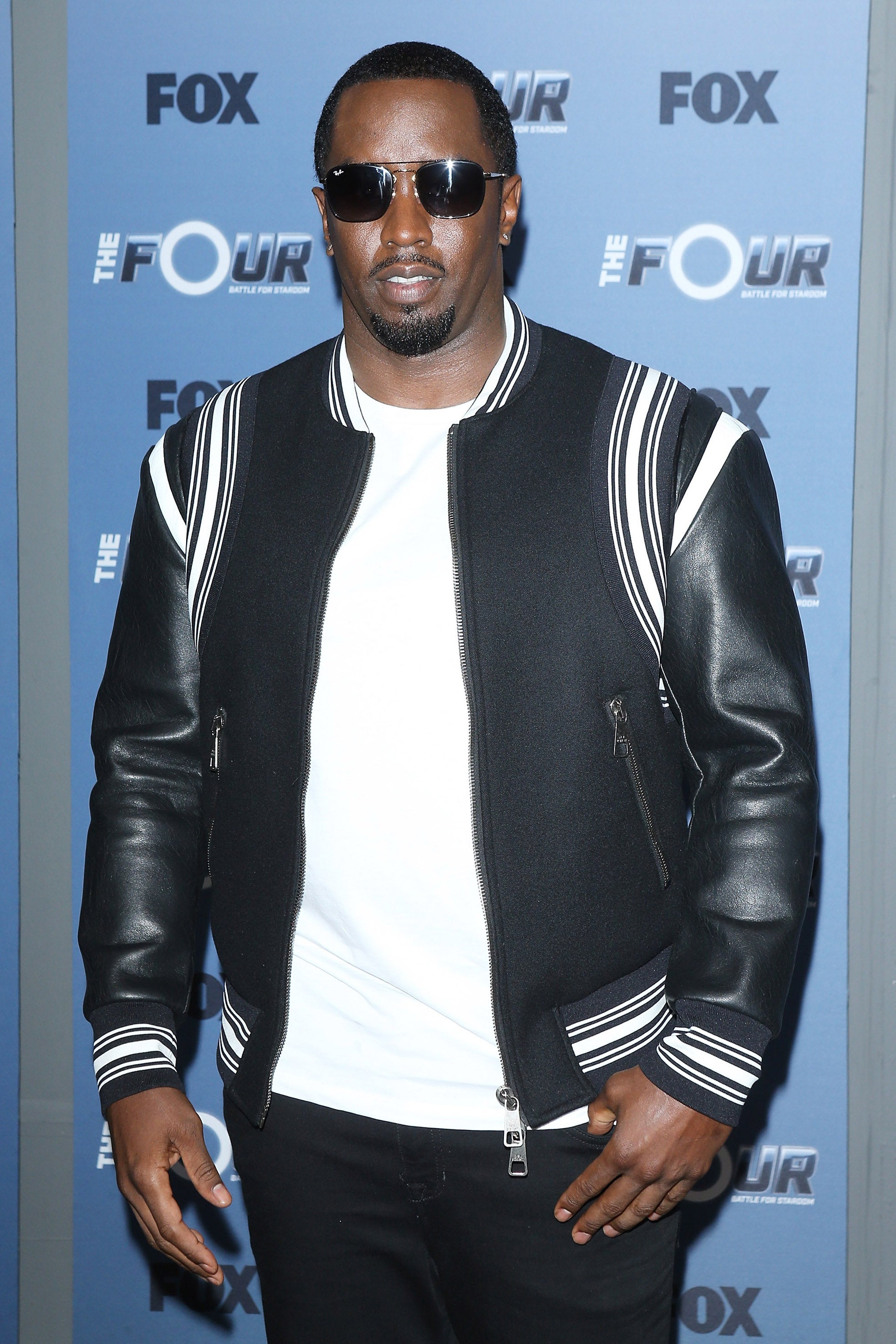 In need of some good news? You’re in luck! One of our favorite energetic hip hop moguls, Sean “Diddy” Combs is out here using his millions for good. Diddy donated $1 million toward the opening of a new learning center in the Capitol Preparatory Schools, a network of charter academies looking to set up a new location in the Bronx. Check out these stories in #InMyFeed above.
TOPICS:  Barack Obama diddy