By Britni Danielle · Updated October 23, 2020
Rapper Wale had the time over the weekend–lots of time. After his flight to Los Angeles was delayed, the Washington, D.C. native took to Twitter to vent his frustrations. As he chronicled his annoyance over the status of his flight, which was later cancelled, the Maybach Music emcee also accused two American Airlines flight attendants of racism. “Stuck on the runway AGAIN,” Wale tweeted, noting it had been his fifth flight delay in the span of two weeks. “My flight to L.A. was 5pm… We still ain’t take off yet.”

Lmao stuck on the runway AGAIN. I bet it sound like I’m wellin.. nope half n hour an counting

After the airline replied, the rapper then accused two flight attendants of threatening to call the police because he was sitting in first class. “How about ur employees Megumi and Don told me ‘ur not supposed to be in first class I’m calling the police,'” he wrote.

How about ur employees Megumi and Don told me “ur not supposed to be in first class I’m calling the police “.

While Wale didn’t provide any more details publicly, this isn’t the first time American Airlines has been accused of being hostile to Black travelers. Last year, the NAACP issued an advisory warning travelers to exercise caution when flying American Air after a series of “disturbing incidents” occurred. “All travelers must be guaranteed the right to travel without fear of threat, violence or harm,” Derrick Johnson, president and CEO of the NAACP, said in October 2017. “The growing list of incidents suggesting racial bias reflects an unacceptable corporate culture and involves behavior that cannot be dismissed as normal or random,” Johnson continued. “We expect an audience with the leadership of American Airlines to air these grievances and to spur corrective action. Until these and other concerns are addressed, this national travel advisory will stand.” 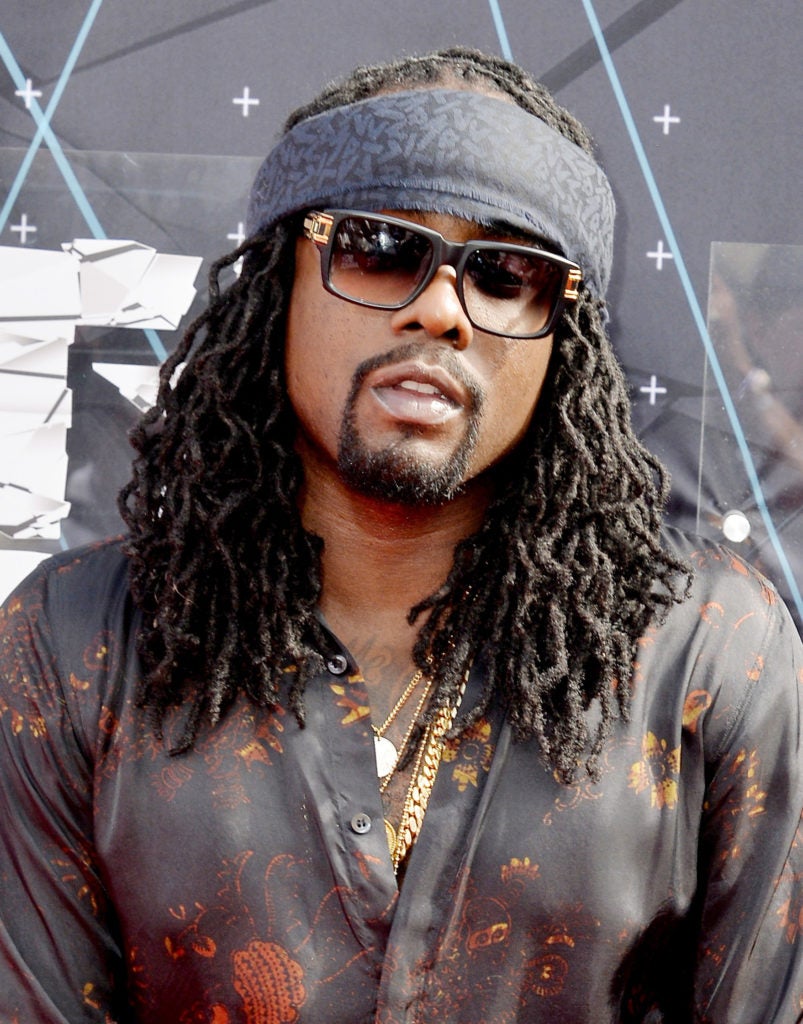 The rapper once apologized for making Black women feel that they need to alter their bodies, writing on an Instagram post, "Ladies I promise we like y’all for bein’ sexy. But we LOVE y’all for being everything else."

After NAACP representatives met with American Airlines leadership, Johnson praised the company for its “commitment to improve upon their internal processes and increase inclusion across their airline.” American Airlines also responded to the incident with Wale, telling Essence.com in a statement, “Discrimination has no place at American Airlines.” “From the team members we hire to the customers we serve, inclusion and diversity is a way of life at American. Every day, our team members work to make American a place where people of all generations, races, ethnicities, genders, sexual orientations, religious affiliations and backgrounds feel welcome and valued,” the statement continued. The statement concluded with the airline saying they’d reach out to the rapper ” to gather more information about what occurred last night.”
TOPICS:  Wale