By Paula Rogo · Updated October 23, 2020
We found out a lot more about the hosts of Red Table Talk when the played the  game “THIS or THAT” during their recent ESSENCE cover shoot Jada Pinkett Smith, Willow Smith, and Adrienne Banfield are this month’s ESSENCE cover stars and we caught up with them during their shoot to figure out their preferences. 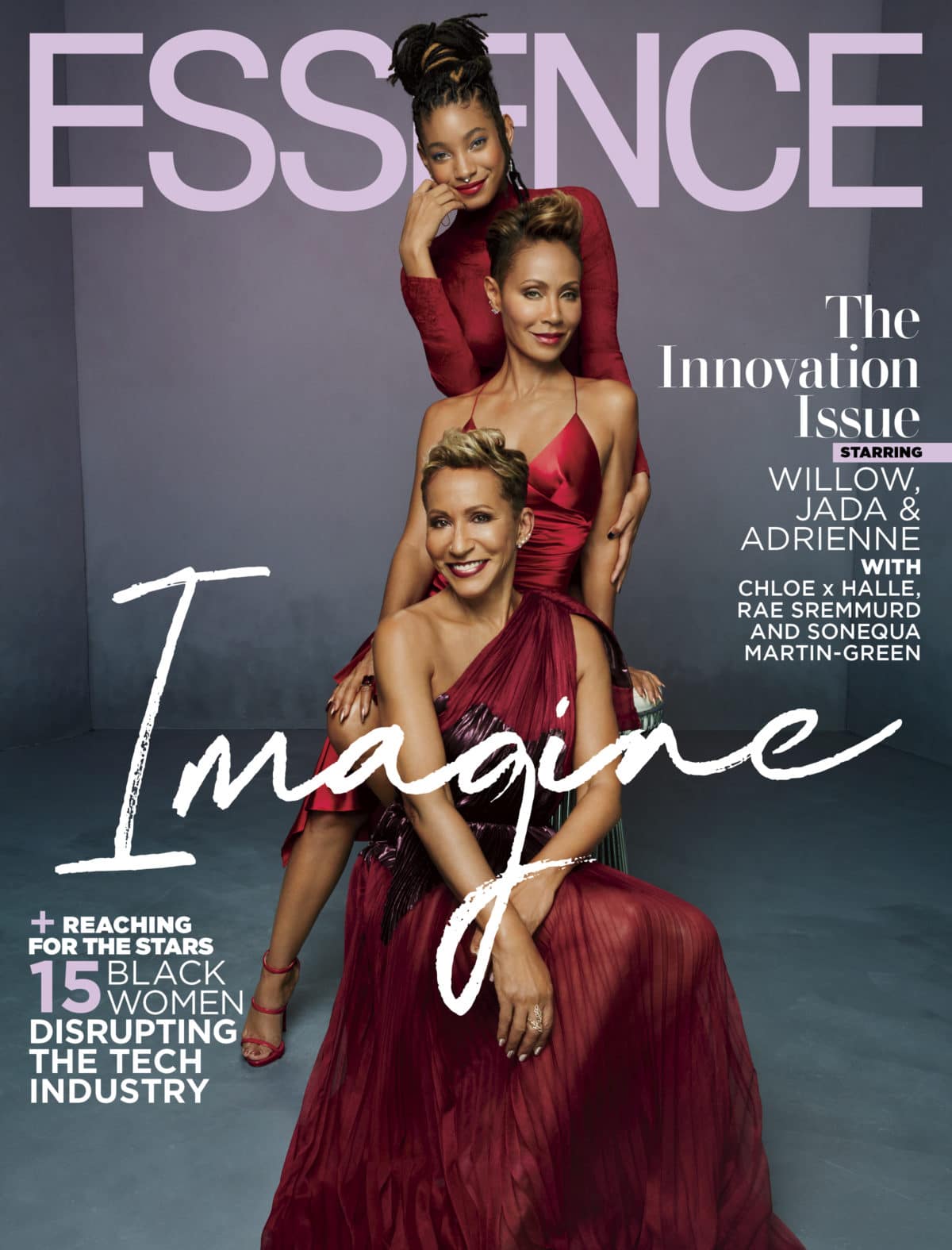 Like how they all prefer french fries over fried chicken. And after some discussion, they all agreed that both The Color Purple and Purple Rain were iconic. So what do you think they said when asked to pick between “The Matrix” (which starred Pinkett Smith) or “Bad Boys” (which starred her husband Will Smith)? You can watch their answers below.
TOPICS:  and Adrienne Banfield Jada Pinkett Smith Red Table Talk Willow Smith