Skip to content
Courtesy of Thembi Ford
By Britni Danielle · Updated October 23, 2020
The Writers Room is a series that highlights women writers in television and film, who are making waves and creating projects that are built on inclusivity and visibility. Growing up, Thembi Ford loved telling stories, but the Harvard University graduate didn’t think it could turn into a career. “I kinda always knew I was really a writer, but the kind of student I was in school lent itself to more of a straightforward path and I didn’t pursue it,” she tells ESSENCE. After graduating with a degree in economics, Ford began working in corporate America, first as a sales rep for Procter & Gamble, using her wit to “get more Swiffers on shelves,” and later for an international test preparatory company, creating standardized tests. Both positions left her wanting to do something else. “I started writing at that point just to feel the juices flow, because it’s a good feeling,” Ford says. “The more I wrote, the more I felt like this could go some place.” 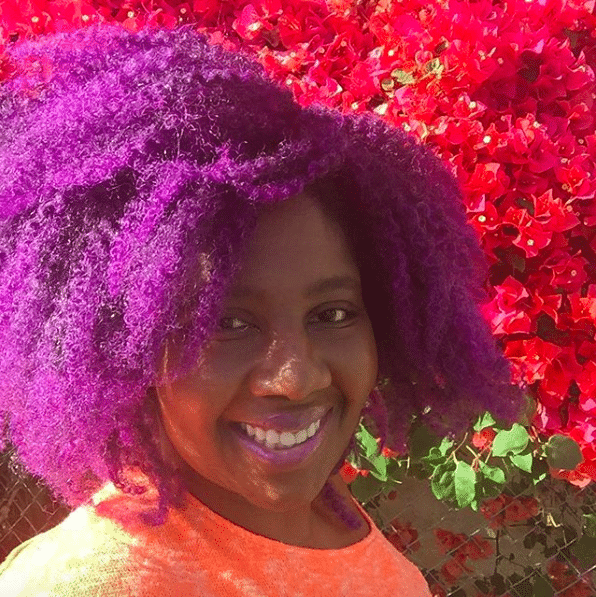 After earning a fellowship to pursue a Masters of Arts in Journalism at the University of Southern California, and blogging about pop culture on the side, Ford decided to try her hand at writing for the screen. Even though she had no experience and “no idea what she was doing,” Ford wrote a pilot and showed it to a friend who was already an established writer in the business. The bold move ended up opening doors for Ford. While she freelanced on the side, she began earning TV jobs, like penning scripts for the BET Awards and editing for other writers. Earlier this year, Girls Trip co-writer Tracy Oliver got a hold of Ford’s pilot and offered her a staff writing gig on BET’s upcoming adaptation of First Wives Club. “So now I’m really a writer, I guess,” Ford says. ESSENCE caught up with Ford to talk about what it’s like landing her first real TV writing job, adapting a classic film for the small screen, and how other Black women can follow in her footsteps. 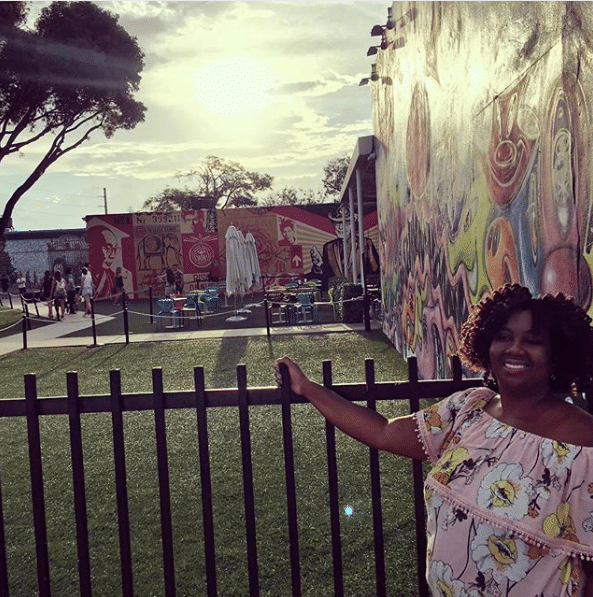