By Kimberly Wilson · Updated October 23, 2020
Let’s face it — Black folks love a good line dance. The Cha-Cha slide? The Cupid shuffle? The Wobble? The Nae Nae? Seriously, the list goes on and on. And if you’ve ever been to a Black wedding, then you understand the sheer hysteria that occurs when the DJ drops the OG of them all — the “Electric Slide.” If you thought the Omega’s response to “Atomic Dog” was bad when they hit the dance floor (bark included), then just wait until you hear that “boogie oogie oogie” through the deejay’s speakers. Even your grandmother might knock you down for that classic two-step to the left and to the right. 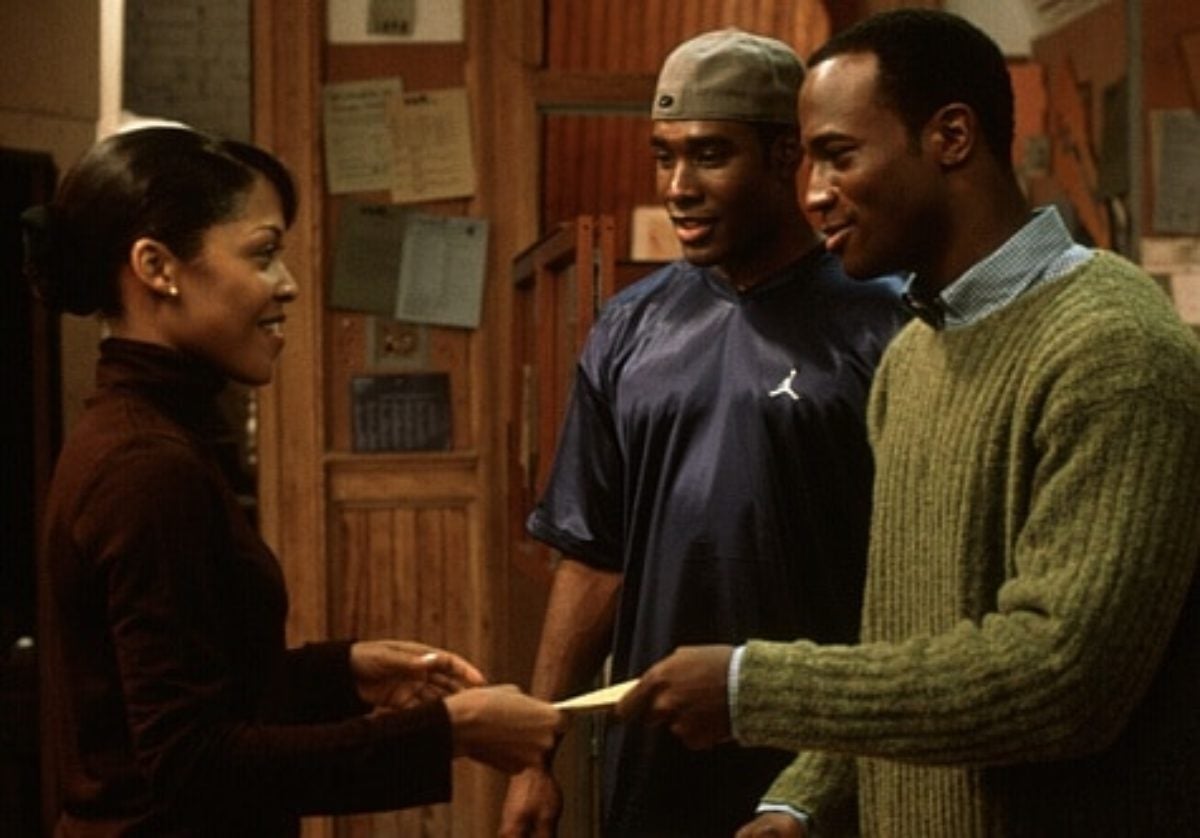 But ever since The Best Man came out nearly 20 years ago, the concept of the electric slide has changed forever. In case you’ve been living under a rock, the film centers on a college clique, who reunite when two of the friends — Mia and Lance, played by Monica Calhoun and Morris Chestnut —  decide to get married. History was made on that fateful day at Mia and Lance’s wedding, which almost didn’t happen thanks to the couple’s messy best man, played by Taye Diggs. In the film’s final scene, one man knew what he was doing when he said, “I’m going to get it going on, y’all.” And the rest was history! The entire wedding party was on the floor electric sliding through the credits. But they weren’t two-stepping to Marcia Griffiths’ and Bunny Wailer’s “Electric Boogie.” Instead, the iconic dance was brought to life by Cameo’s “Candy.” 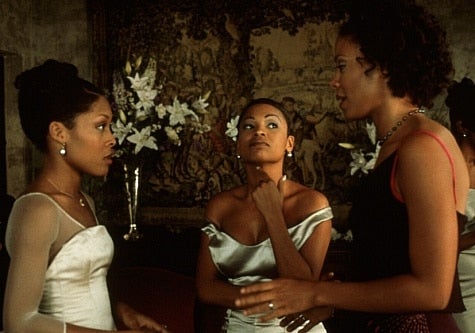 Though the original song will always remain in our hearts, it’s safe to say that “Candy” is now the unofficial Black wedding jam for the next generation. Because ever since that film, we’ve been electric sliding to “Candy” on every dance floor from Harlem to Hollywood. But let’s give respect where respect is due. The Electric Slide started with the song “Electric Boogie.” Written and recorded by Wailer (of Bob Marley’s reggae group The Wailers) in 1976, the song first garnered attention when Griffiths, a member of Marley’s famous backing group the I-Threes, covered it in 1982 and sent it to the top of the Jamaican charts. 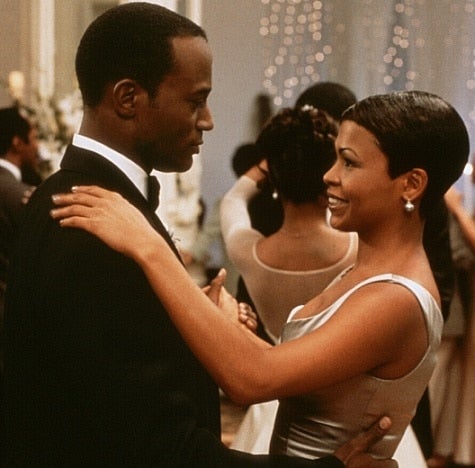 To this day, it remains the biggest selling record for a female reggae singer ever. “The Electric Boogie” became one of the biggest dance crazes of the disco era even though it was never really a disco song. And now the dance has not only become a mainstay at Black weddings, but also at Black barbeques, Black baby showers, and even Black funerals. We just can’t seem to get enough of it. Thank you to The Best Man for giving us another spin to a dance that will forever be ingrained in our culture. We salute you!