By Britni Danielle · Updated December 6, 2020
Taraji P. Henson is living her best life. The D.C. native recently got engaged to former NFL star Kelvin Hayden back in May, and she’s starring in one of the biggest shows on television, Empire. As the series moves into its fifth season, Henson has added even more to her plate. “I don’t have time to be overwhelmed,” she tells ESSENCE exclusively, while admittedly juggling about ten other tasks. Though she still loves playing Cookie Lyon, the protective matriarch of the Lyon clan, because she’s a boss who’s “always evolving and changing,” the 48-year-old actress has added a new role to her impressive resume. In September she launched the Boris Lawrence Henson Foundation, an organization dedicated to addressing the stigma around mental health in the Black community. “For so long we’ve been told to pray our problems away, or we looked upon it as a weakness, or we were demonized for even expressing our feelings, therefore we don’t talk about it. We sweep it under the carpet,” she says. While there are a multitude of organizations that focus on helping people deal with the mental and emotional challenges they face, Henson said she started her foundation because Black people feel more comfortable broaching difficult topics if they can relate to the person leading the charge. “I felt like it needed a face that people trust to let them know that I suffer from the same things that you go,” she says. “ I just felt like the timing was right.” Henson named the nonprofit institution after her father, a Vietnam War vet, who battled PTSD and depression after returning from his tour of duty. “He had a lot of nightmares,” Henson recalls. Still, she said her father didn’t simply just give into the dark feelings, he battled back. “Once he figured out what was wrong with him he started seeking the help. He did manage to live a healthy life, he didn’t let it destroy him,” she says. Her father’s resolve to address his challenges head-on — and be open to talking about them — not only inspired Henson to prioritize her own mental health, but also made her want to help others do the same. 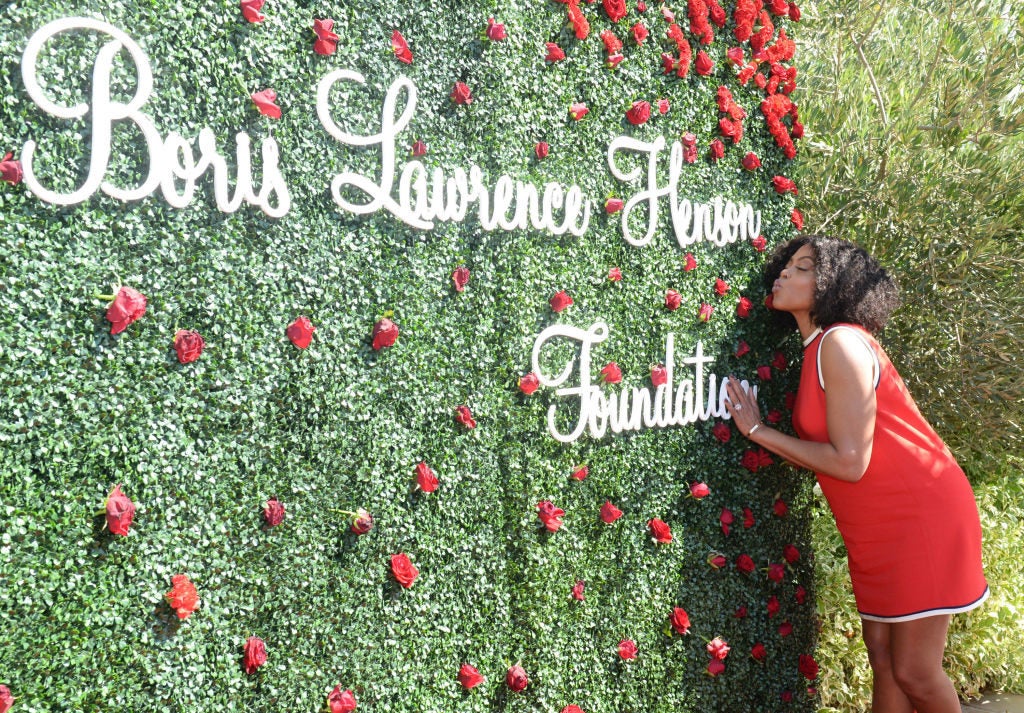 “The fact that he was so open about it made me want to name the foundation after him,” she explains, noting she regularly sees a therapist as part of her self-care routine. Instead of just addressing just one aspect of the mental health conundrum, the Boris Lawrence Henson Foundation will take multi-pronged approach to the issue. “We’re focusing on three tiers,” Henson says. “We’re trying to reduce the recidivism rate in the prison system; get more professional psychiatrists who are African American and culturally conscious into these urban schools where a lot of kids are coming from traumatic situations at home; and to also give out scholarships because we need more Black therapists.” To kick things off, Henson’s organization is focusing on the youth. “We partnered with an artist in Chicago to put positive art in the bathrooms of urban schools, because bathrooms are where some of the crazy things happen because there are no adults in there,” she explains. “Visual art has an affect on me, it changes my mood. So maybe a kid goes to school one day and they have a horrible mood and they go to the bathroom and the color brightens their day. Any little bit helps.” “We’re starting there,” Henson says. “But there is a lot of work to do.” 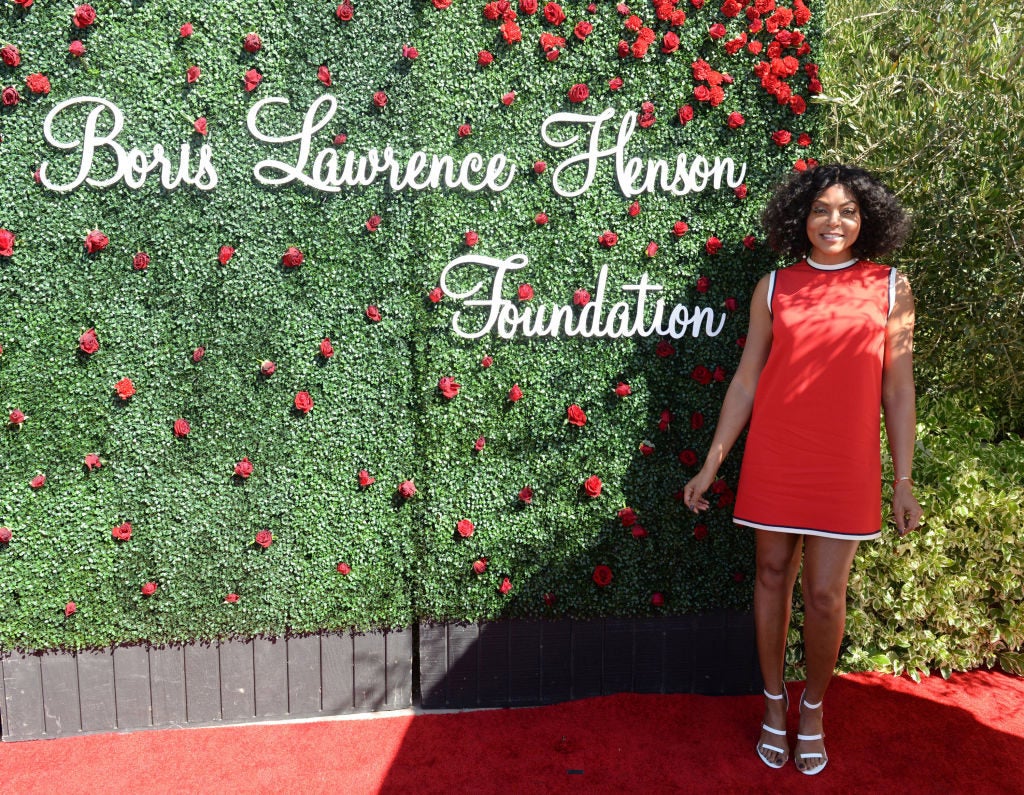 More than anything, though, Henson wants to ensure Black people feel more comfortable seeking help when they need it, which means getting more Black mental health practitioners into the pipeline. “Someone who’s culturally conscious and understands the struggle of a Black person and know that we’re not crazy or something we made up,” she says. Henson says having a Black therapist gives Black folks the freedom to talk about everyday microaggressions that may not be apparent to others. For example, saying, “I felt weird when I walked into the restaurant and all the white people looked at me, or I felt weird when something happened at work. I can’t talk about that if the person sitting across from me doesn’t look like me. I don’t feel safe. We have trust issues anyway and when they’re not culturally conscious a lot of times you get misdiagnosed, which further affects the trust.” As Henson works to help others address their mental and emotional challenges, she also practice what she preaches. In order to balance her hectic schedule, Henson prioritizes self-care. “I talk to my therapist, but I just take time for myself. I know when enough is enough and I know when to sit down,” she explains. “I take vacations, or say I’m not going to work this month, or I ask the show to give me a three-day weekend so I can clear my head. I’m always going to take care of me. “ Now, through her foundation, she hopes others will take care of themselves as well.
TOPICS:  Taraji P. Henson