By Paula Rogo · Updated October 23, 2020
Tamela and David Mann have new music on the horizon, and the concept of their new R&B album has an interesting twist. According to the Christian Post, the couple decided to release a new R&B album for “believers who want to enjoy intimacy without tasteless lyrics.”
https://www.youtube.com/watch?v=YS8VRmmxJYo
The album, Us Against the World, is also a celebration of their 30-year marriage. It is based on couple’s memoir, Us Against the World: Our Secrets to Love, Marriage, and Family. “It was different for me, it was really different, even though I was happy to think about the man that I love [while singing],” Tamela told The Christian Post. “It made me even look at him differently, and in all honesty, we tested it out and it really worked.” 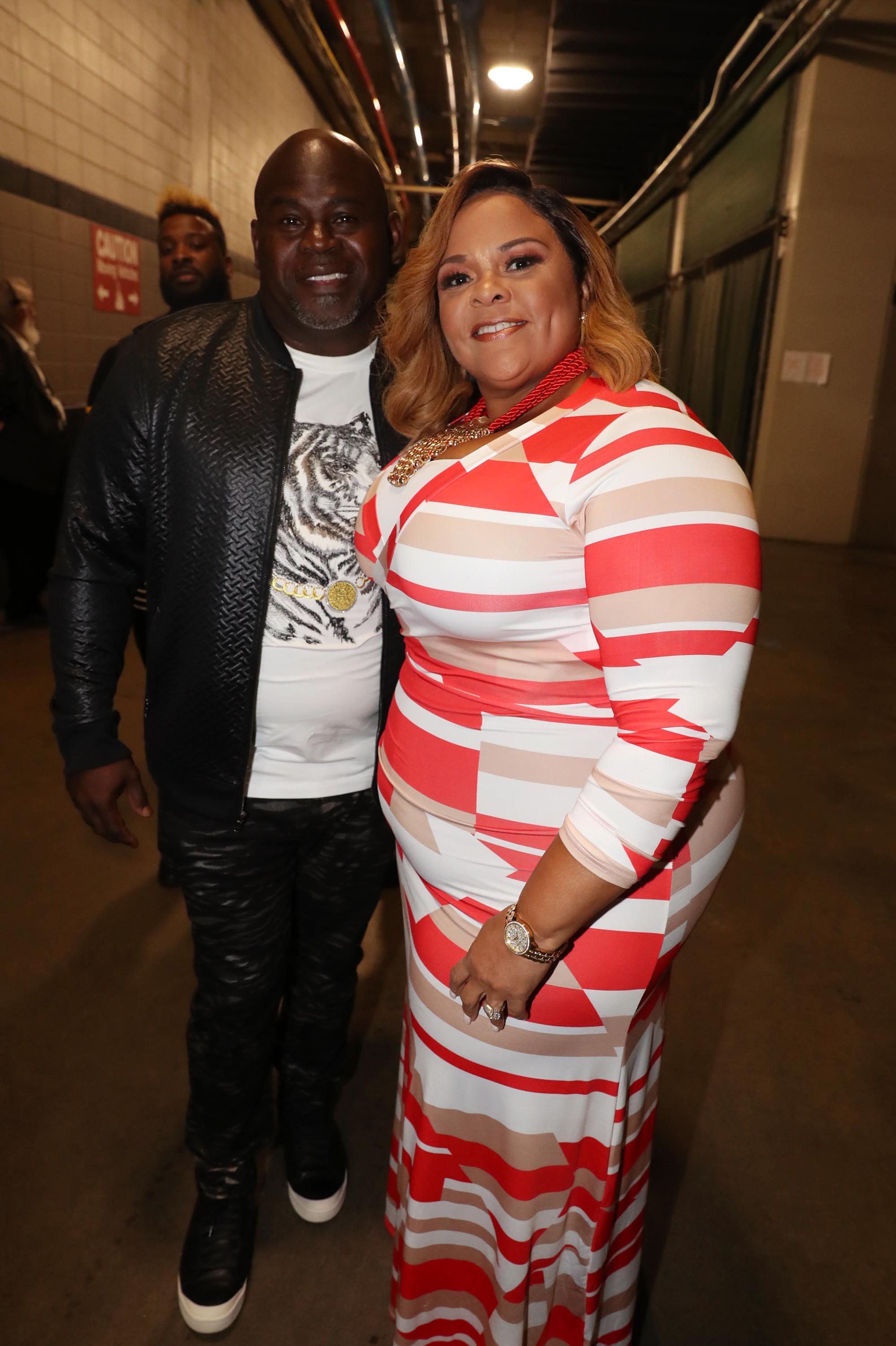 She added: “Even though you knew we were talking about love, it wasn’t nasty love music.” ”It’s making baby music,“ David added. The couple met in the mid-’80s when Tamela’s best friend invited her to watch David and his former music group perform. In the beginning, they were just friends, then, as they put it, they became “secret lovers” — the rest was history.
TOPICS:  Tamela Mann