By Sydney Scott · Updated December 6, 2020
The Sundance Film Festival has just added a new documentary that follows two men who claim the late Michael Jackson abused them as kids. Leaving Neverland follows two men who allege that the singer abused them at the ages of 7 and 10. It also details Jackson’s relationship with their families. Now in their 30s, the men open up about coming to terms with the abuse years later. Jackson, who passed away in 2009, was acquitted of sexually molesting two brothers in 2005. The criminal trial came after Jackson paid a civil settlement in 1994 over accusations that the pop singer molested another young boy. According to The Wrap, neither the brothers nor the boy, now in his 30s, are the subjects of Leaving Neverland. A representative for Jackson’s estate told The Wrap, “This is yet another lurid production in an outrageous and pathetic attempt to exploit and cash in on Michael Jackson.” 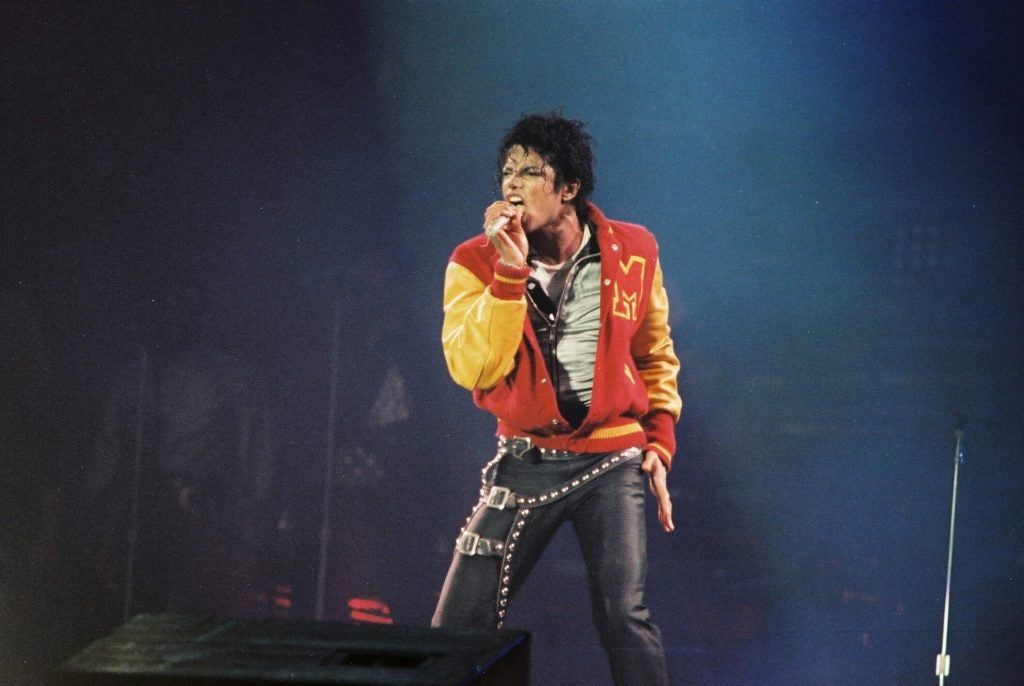 The rep added that both of the men testified under oath that Jackson “never did anything inappropriate toward them” and that lawsuits filed against the singer’s estate had been dismissed. “This so-called ‘documentary’ is just another rehash of dated and discredited allegations,” Jackson’s rep continued. “It’s baffling why any credible filmmaker would involve himself with this project.” Still, Leaving Neverland will be told in two parts and has a run time of 233 minutes.
TOPICS:  leaving neverland Michael Jackson sundance