By Britni Danielle · Updated December 6, 2020
There’s no denying Shonda Rhimes changed television forever. After shaking up primetime with Grey’s Anatomy  Rhimes has gone on to create a host of groundbreaking dramas from Scandal and Private Practice to How to Get Away with Murder that have not only become fan favorites, but also proved that shows with diverse casts should be the norm. When Rhimes inked a deal with streaming giant Netflix last year, it was rumored to be worth upwards of $100 million. But at Elle magazine’s recent Women in Hollywood event, the writer and producer finally broke her silence about just how massive her move to Netflix actually was. “I am the highest-paid showrunner in television,” Rhimes proclaimed boldly. The declaration came after news of Ryan Murphy’s $300 million Netflix partnership and Greg Berlanti’s $400 million overall deal with Warner Bros. Television hit the trades. During her speech, Rhimes said she remained mum about the exact amount of her Netflix contract because women are conditioned to downplay their success in order to avoid criticism. “The other day I came to this conclusion that men brag and women hide,” Rhimes told the audience. “Even when they don’t deserve to brag, men brag — [Donald] Trump, [Brett] Kavanaugh — and when men do deserve to brag, they are good at it. They do it so well. Men brag about everything, even things that aren’t things.” 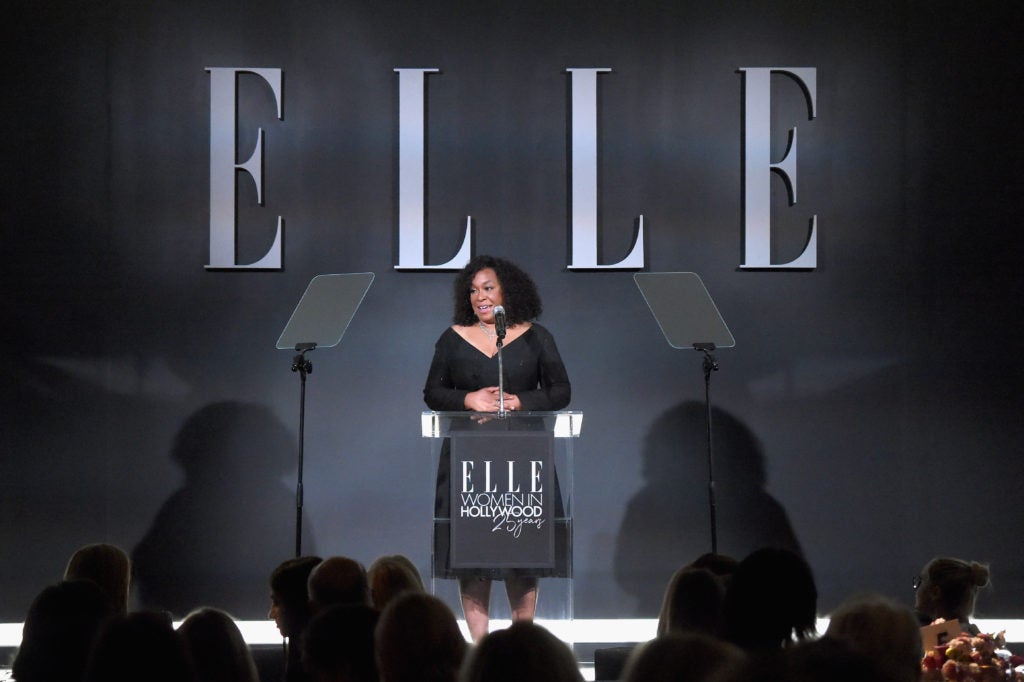 To illustrate her point, Rhimes used the reaction to Grey’s Anatomy star Ellen Pompeo’s revelation that she’s the highest paid female actor on TV. “A little while ago in an inspiring article, Ellen told the world she was the highest paid women in dramatic television. She did not hide. She bragged. She said she was powerful and she said deserved it, and there was some blowback,” Rhimes said. “There should not have been. I have seen a thousand articles like that from men but she’s a woman and she shouldn’t say things like that.” While Rhimes certainly has a resume full of achievements she can — and should — brag about, she admitted she allowed the media to report the amount of her Netflix deal incorrectly because she felt compelled to hide the real number. While she still didn’t disclose the actual amount, the 48-year-old creator said women should no longer feel uncomfortable about touting their accomplishments. 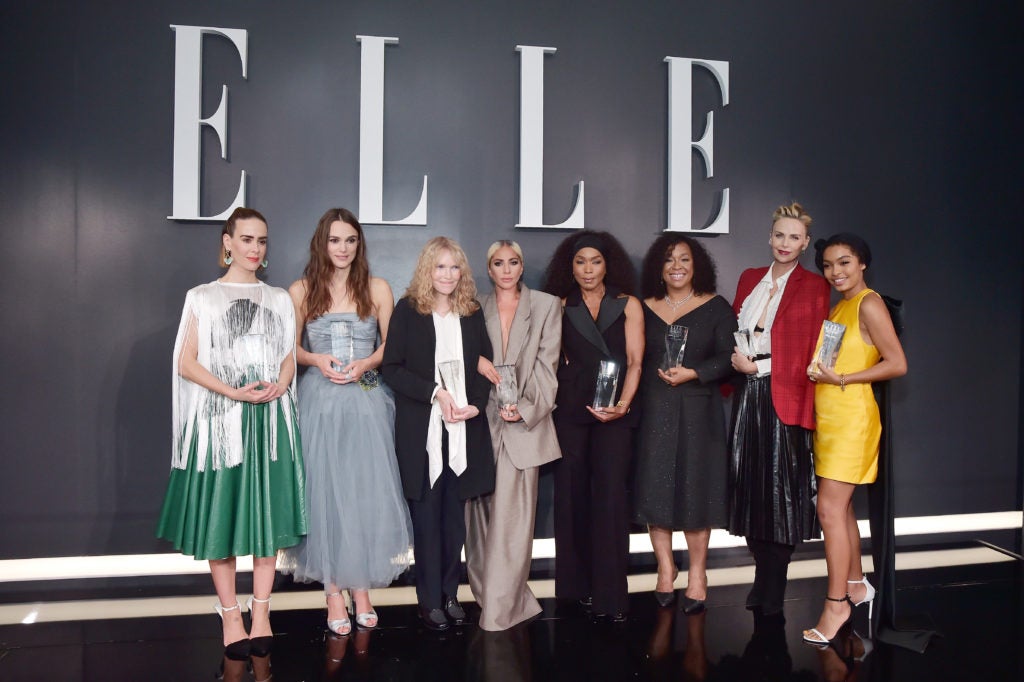 “My point is that we need to set an example, because I am awesome and we are awesome, which is another way of saying we have power,” Rhimes explained at the event. “We are powerful women and when we say we have power, what we are really saying is that we deserve to have power. We deserve whatever good thing it is that we are getting. Demanding what you deserve can feel like a radical act.” Before closing out her remarks, Rhimes told the audience to not only step into their own power, but remember to help other women do the same. “Be a person who pulls other women, new women, different women, into your circle. Widen your circle to hold more people. Lose your judgments of who someone is based on what you’ve heard or what you assume. Make some friends. Find some new sisters,” Rhimes said. “Come together, work together, brag together, be powerful together and whenever we can we should be lifting one another up because lifting someone up is what lifts us.” We. love. it.
TOPICS:  Shonda Rhimes