The premise is commonplace: boy gets hit by car while riding a bike in an icy Jersey City park. But in Seven Seconds, the first story in the new Netflix crime-anthology series by Veena Sud (The Killing), a scene is set for a drama that eviscerates the veneer between the perception and the reality of America’s criminal justice system.

Most Americans view our criminal justice system through a two-dimensional lens: Judges and laws are impartial and just. Cops are good. They put bad people in jail. And justice is blind. But within the first two minutes of Seven Seconds, two-dimensional lenses are crushed as Peter Jablonski, a white cop played masterfully by Beau Knapp, flees the scene and conspires to cover up the crime with fellow officers from his Jersey City narcotics unit. Jablonski is a good guy, integrity is his highest value, but this single decision sets him on a fall from grace that parallels the descent of humanity after its brush with evil in the Garden of Eden.

Sud’s story unfolds episode after episode to reveal the ever more corrupt nature of our justice system until viewers are sitting inside the courtroom in the final three episodes. The audience witnesses for themselves how the prosecutor must navigate unconscious racial bias, unjust law, media spin, political posturing, and straight up lies to levy a guilty verdict against an officer of the state—and if they do, they cannot be sure of the sentence.

The circumstances in Seven Seconds are reminiscent of recent headlines. In January 2018, the Asbury Park Press investigative series, Protecting the Shield uncovered a profound lack of oversight of New Jersey police officers. The APP reported the story of Miguel Feliz, who nearly burned to death after a car crash in Jersey City in 2017. He was on fire and needed the police to help put out the flames. They kicked him and dragged him on the street instead.

According to Census data, Hudson County, where the series is based, was 65 percent white in 2016 and only 15 percent Black. Yet, Blacks made up 42 percent of arrests the year before while whites only comprised 56 percent. 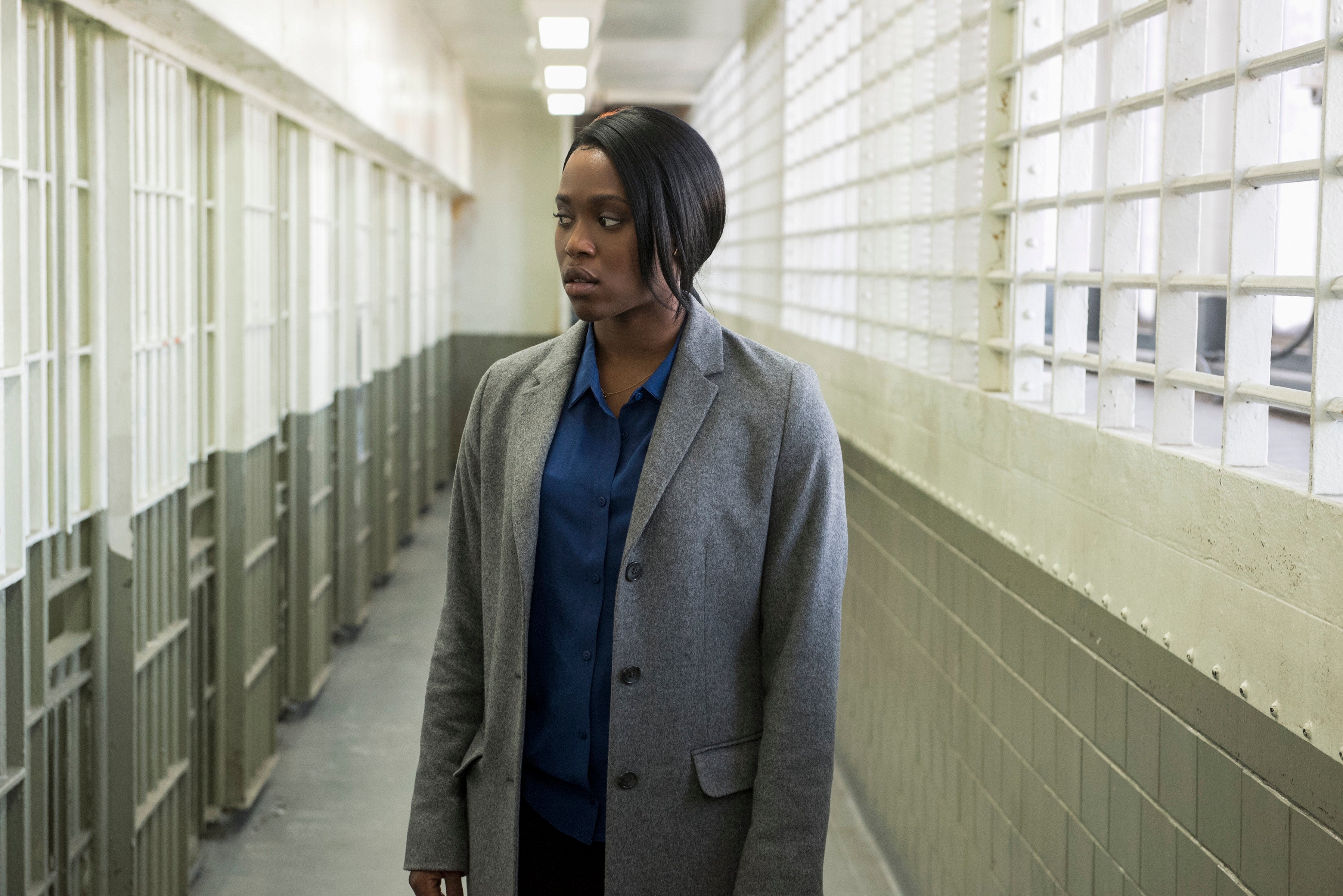 As a faith-based organizer who mobilized churches to engage the struggle in Ferguson and Baltimore, who faced down white nationalists in Charlottesville and witnessed first-hand the inaction of officers there, I was rocked by Seven Seconds’ jaw-dropping revelation: the ease with which America’s justice system destroys bodies of color.

But as one compelled by my faith to organize people of faith, I was disappointed by the lack of faith present on the front-lines.

While everything else in Seven Seconds was true to life, that was not. While Sud relegated the church to private prayer meetings and choir practices, in Ferguson, Baltimore, New York City, Chicago, Minneapolis and in other cities across the nation, organized coalitions of faith leaders have called “Present!” on the front lines of the struggle to protect Black Lives.

Sadly, in Sud’s world, organized protest was limited to angry chanters that eventually devolved into rioting, mayhem without names or clear messaging. It bore no resemblance to the highly coordinated, organized, spirit infused, disciplined protest of Ferguson, North Carolina or Charlottesville.

Still, I sat spellbound by Sud’s story. In a way that only long-form television drama can do, Sud revealed the intricate inner workings of the dehumanizing machine that operates on auto-pilot; programed with laws, policies and players that churn out predictable outcomes. Police assailants are not indicted or not charged or not convicted or get no jail time. Instead they are released to the streets until the drama plays itself out again…and again. 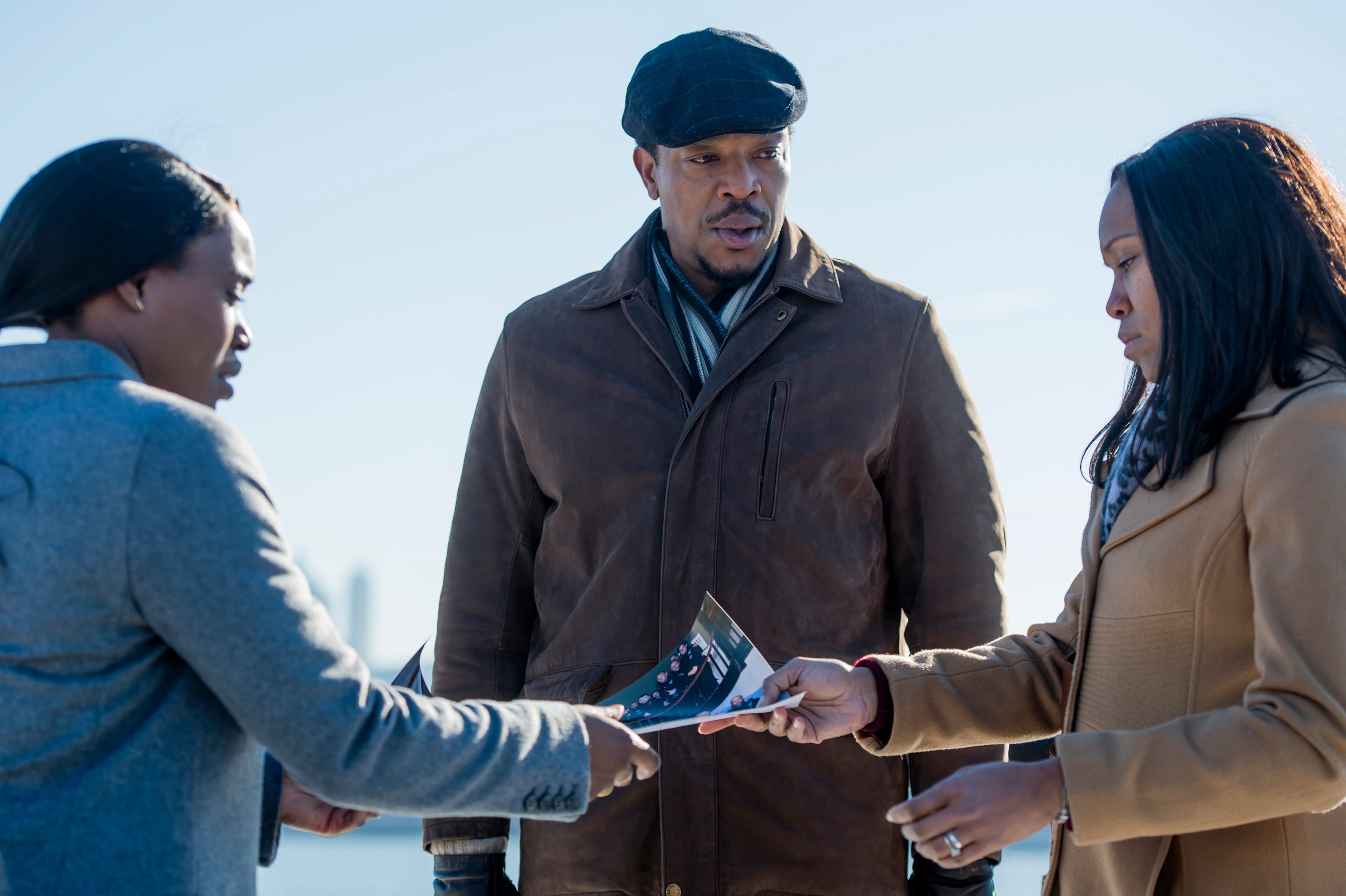 Still, there are two Black women who disrupt the machine. Flawed and beaten down, their stubborn fortitude interrupts the normal flow; making another outcome possible. Two-time Emmy winner, Regina King takes us to the depths of despair and back again as Latrice Butler, the bereaved and obsessed mother of slain child, Brenton Butler. Break-out British actress Clare-Hope Ashitey plays KJ Harper, the assistant prosecutor who tries not to care or feel. But when Harper chooses to engage, she finds she has a voice. It is powerful. It moves things forward. So, she fights—while fending off her own demons at every turn.

Seven Seconds’ powerhouse ensemble navigates through a system where the powers pulling the levers of the machine are never revealed. Instead, viewers witness the desperate machinations of all who encounter it to survive.

As much as the drama reflects reality, it also ignites imagination; showing us another way. Perhaps somewhere, some assistant prosecutor or some mother or some cop tempted to believe they must go limp and submit to the machine will be inspired to fight. Perhaps that last scene, which reveals the meaning of the series title, will offer cause to pause for cops, detectives, judges, juries, bystanders, the media and prosecutors who find themselves facing the same decision faced by every single character in this series: the decision to see or not to see the full humanity of the dispensable ones.