By Britni Danielle · Updated October 23, 2020
Black History Month just got a little bit better: there’s a new film coming about slain Black Panther Party leader Fred Hampton, and it’s coming from none other than Black Panther director Ryan Coogler. According to Deadline, Coogler has teamed up with Charles D. King’s production house MACRO to produce, Jesus Was My Homeboy, which follows the rise and fall of Hampton, who was assassinated in 1969 when Chicago Police officers raided his home. The project will reportedly star Daniel Kaluuya as Hampton and Lakeith Stanfield as William O’Neal, the man who betrayed the enthralling Black Panther organizer. Told from O’Neal’s perspective, the film will explore how the FBI infiltrated the Black Panther Party in an attempt to quash the group’s movement. It will also reportedly deal with “the psychology of their informant and the notorious assassination of the young political leader.” 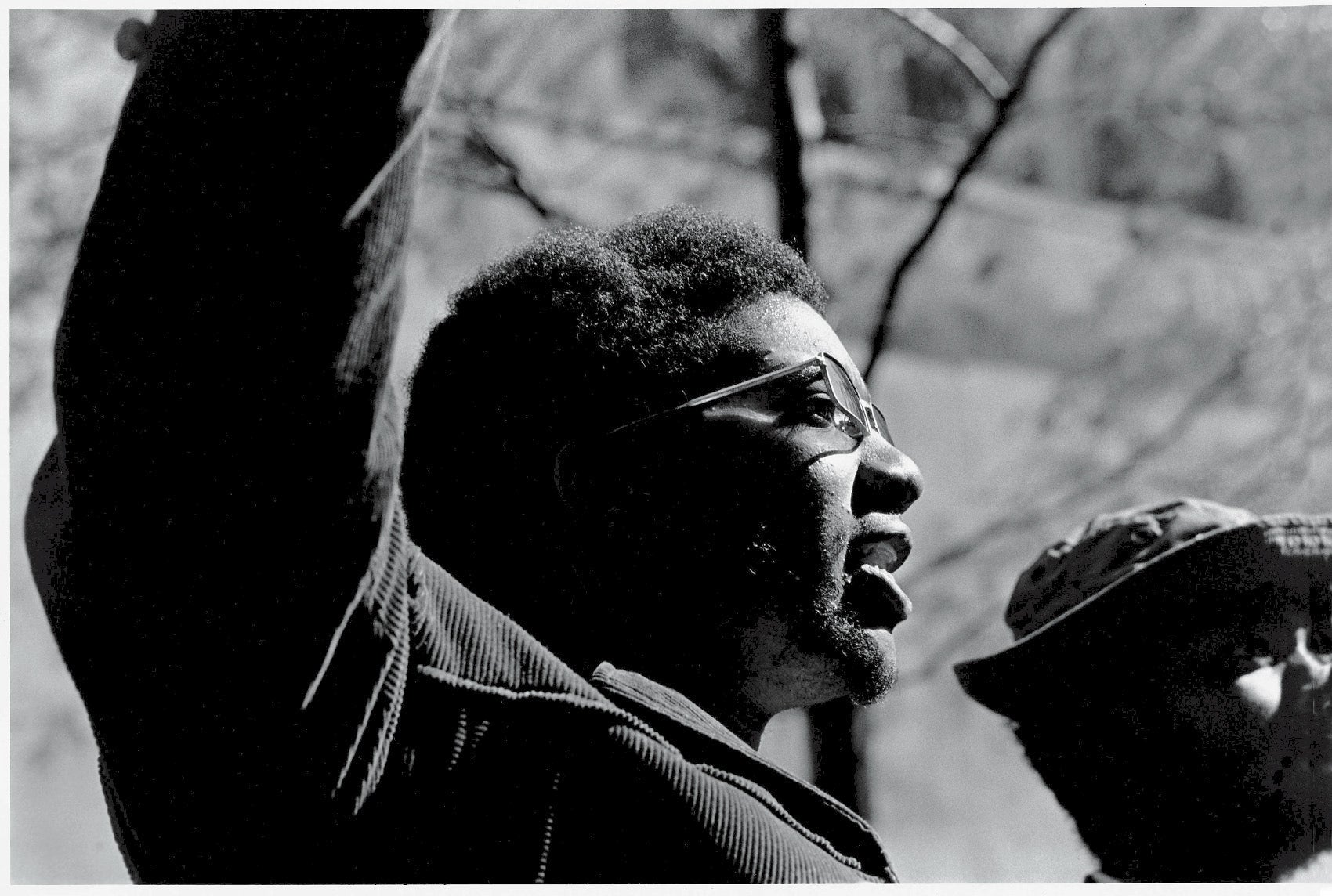 Jesus Was My Homeboy isn’t the only film about the activist in the works. Back in 2017, it was announced that Antoine Fuqua was working on his own Hampton biopic based on Jeffrey Haas’ book, The Assassination of Fred Hampton: How the FBI and the Chicago Police Murdered a Black Panther. A beloved organizer and activist, Hampton was chairman of the Illinois chapter of the Black Panther Party, and deputy chairman of the national Black Panther Party, despite being very young. He was killed by officers in Chicago PD’s tactical unit on December 4, 1969, when he was just 21. Though Hampton’s death was initially ruled a justifiable homicide, several investigations later concluded he was assassinated by police. O’Neal continued to be disturbed by the incident and reportedly committed suicide in 1990. In addition to being produced by Coogler, Jesus Was My Homeboy will be co-written and directed by Shaka King, who wrote and directed the critically acclaimed film, Newlyweeds.
Loading the player...