By Joi-Marie McKenzie · Updated October 23, 2020
Russell Hornsby is a force in The Hate U Give, the movie that will have everyone talking this weekend. Aside from its all-star cast, which includes Amandla Sternberg, Regina Hall and Oscar winner Common, The Hate U Give is a hauntingly timely film about what happens to a young Black teen (Sternberg) after another unarmed Black teen, her childhood best friend (Algee Smith), is shot by a white police officer. Horsnby portrays Sternberg’s onscreen father, a role the actor had to audition for while filming, Seven Seconds, another project that moved audiences so much his co-star Regina King earned an Emmy Award. 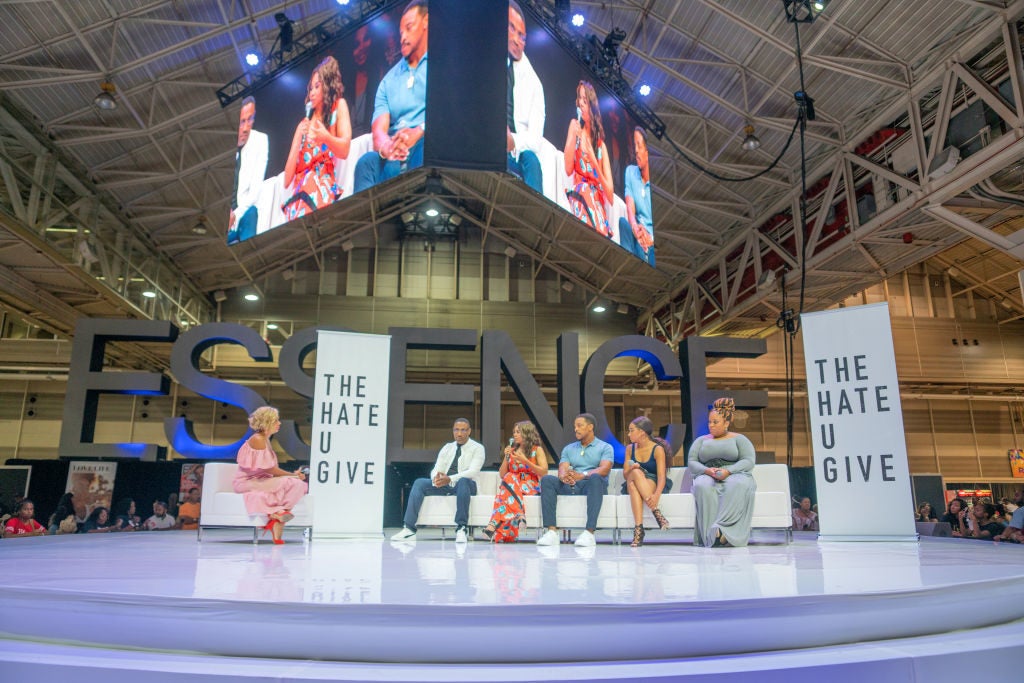 FACT: While there's certainly nothing quite like our ESSENCE Festival weekend nightly concert series, there's SO much more to the Festival than just the music and performances. Our daytime activities will make you feel like you have an all-access pass to a dozen mini festivals celebrating Black beauty, Black fashion, Black music, Black businesses, Black cuisine, Black film, Black television, Black communities and so much more — all at once!

The 44-year-old actor told ESSENCE that he knew he was going to land the role, despite casting directors giving him short turnaround times to submit his audition, and despite him being in the midst of filming another heavy role (since Seven Seconds also deals with the fateful killing of a Black teen.) “So, I get the call. [And my agent says,] ‘Listen they want you to audition for The Hate U Give. Put yourself on tape tomorrow and send it,'” Hornsby recalled. “This was a Wednesday. It was nine pages of dialogue that I had to memorize.” Hornsby remembered being “upset” to have to submit an audition so quickly “while I’ve got to work.” Hornsby said that after a “decent” audition, he gets a call from director George Tillman Jr., who wants to meet with him in Los Angeles. 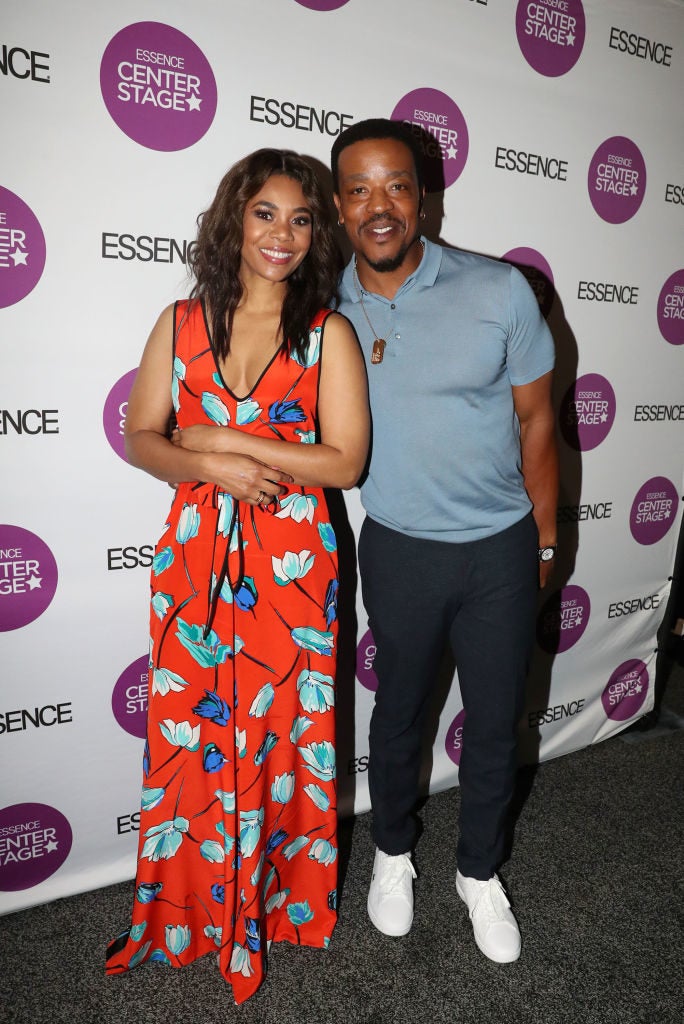 “So I go to meet George in Los Angeles. And he says, ‘Hey man. Audition was great, man, but you missed a couple beats.’ I said, ‘Of course I did because I had eight hours to prepare for the motherf**ker,'” Hornsby said. “I know it wasn’t all that, but I know it’s still motherf**king good.” But Tillman still had to be convinced. So Hornsby advocated for himself. “He laughs,” the actor recalled, referring to the film’s director, ” and so…I looked him dead in the eye and said, ‘Listen, you ain’t gonna get nobody better than me.'” Hornsby clarified that it wasn’t about stroking his own ego during the audition. It was truly because he believed it’s the work he’s purposed to do. “I am not a person who just wants to be an actor. Do you know what I mean? I am an artist who wants to speak to people through his work; through his vessel,” he explained. “And so it does become a conscious choice that you really have to work towards. But at the same time, you have to pursue it.” “And live your life in a certain way where these opportunities are going to present themselves,” Hornsby continued. The Oakland native said since his role in Fences, he’s been much more strategic about making sure the roles he selects align with his higher purpose. “I didn’t come in bulls**tting, shucking, and jiving,” Hornsby said. “I want to do work of meaning that speaks to a greater depth of who I am.”
TOPICS:  Russell Hornsby