The last episode until Season 4. There are lots of unanswered questions so let’s see if and how they’re answered. Greg and Ghost find out that Vibora Ruiz is dead. Greg is able to get the listening device off of Vibora before it’s discovered. Meanwhile, Ghost knows that Ruiz was bugged. 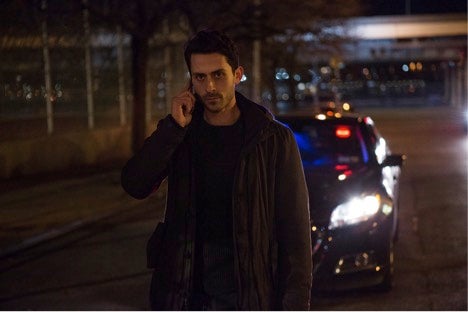 Milan tells Tommy that they can’t kill Ghost yet because he has to have a good party at which he’ll sign the contract with the Bassets. Tommy tells Ghost that Milan wants to kill him.

Greg summoned Sandoval to his apartment because he thinks he’s confirmed that Angela was the leak. But Greg then realizes that Sandoval is the leak. Sandoval kills Greg, then plants the burner phone that called Lobos in Greg’s apartment. The Feds think Greg was the leak and, since he’s dead, case closed.

‘Power’ Recap: I Call the Shots

Kanan has Tariq run a package, which turns out to be a gun he gives to an undercover cop. Tariq is “arrested” and put into the patrol car with Jukebox. But it was all a setup to test him. Because he didn’t snitch, he passed and both Kanan and Jukebox are pleased. 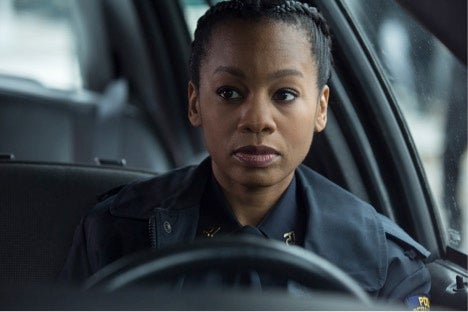 Ghost tells Tasha that Tommy killed Ruiz. Tasha tells Tommy that she knows. Tommy says he has a plan to get everyone what they want, but both Milan and Ghost have to stay in the dark. 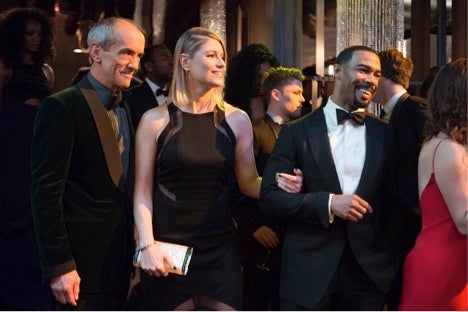 This pleases Milan, but the tables are turned. Andre brings his boys into the club who overpower Milan’s men. Tasha handles Tatiana. Ghost has Milan. Tommy and Ghost kill Milan. And there’s no doubt that he’s dead. 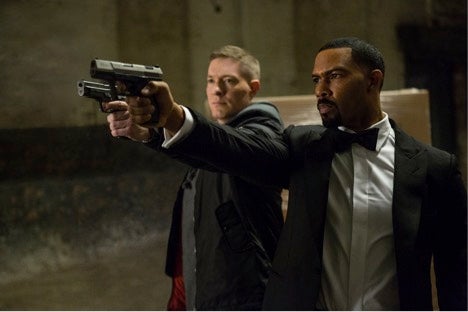 Tommy is now running Milan’s men and plans to sell drugs in Ghost’s clubs, without him knowing. Jukebox tells Kanan to hold Tariq for ransom, get the money from Ghost, then kill Tariq. “Get him in the pockets and the heart.”

Kanan and Jukebox kidnap Tariq who is passed out on the Lean and send the ransom picture to Tasha. Now Tasha knows that Kanan is alive and her son is in danger.

Angela has Ghost arrested at his club in front of the Bassets and everyone for killing Greg due, in part, to Ghost’s fingerprints on Greg’s window.

So many cliffhangers, including: WHERE IS KEISHA??? See you next Season!