By April Reign · Updated October 27, 2020
Ghost and Tasha attempt to handle the fallout of Tariq being caught at school with Angela’s gun. Tariq is suspended, Tasha has to volunteer at the school, and Angela steps in and gets Tariq’s record expunged to score points with Ghost. Tommy tells Tariq that he will always be there for the young man, no matter what. 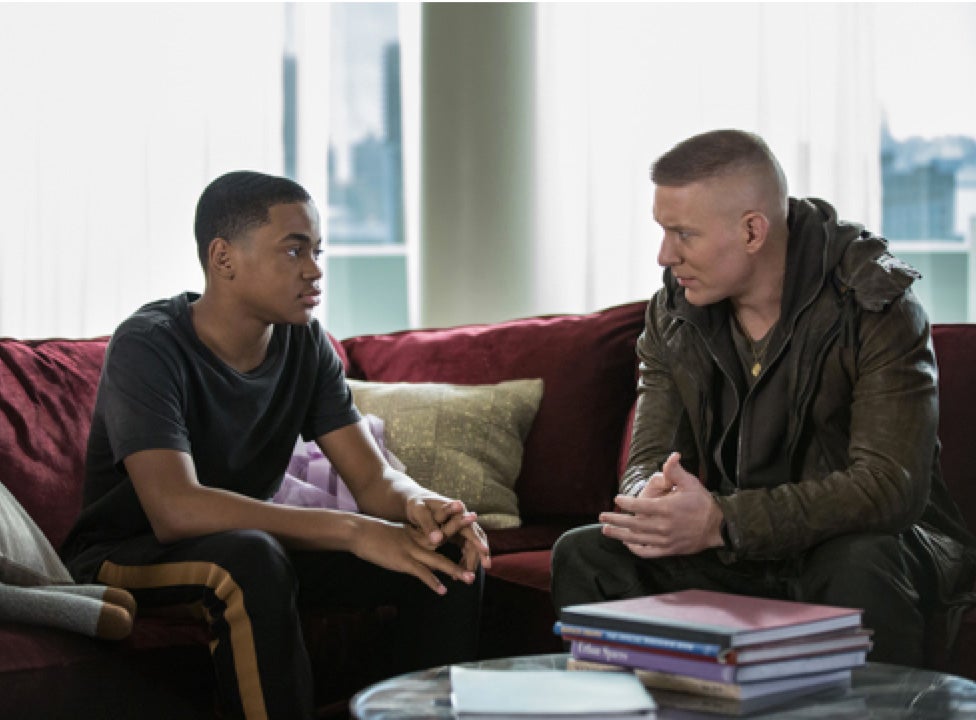 Holly is pregnant and hasn’t told Tommy, but Tasha can tell immediately. Tasha advises Holly to think long and hard about what to do because, in the life, Holly can never know whether Tommy is coming home. Holly is conflicted because she wants a family and ends up calling a clinic to discuss her “options.” 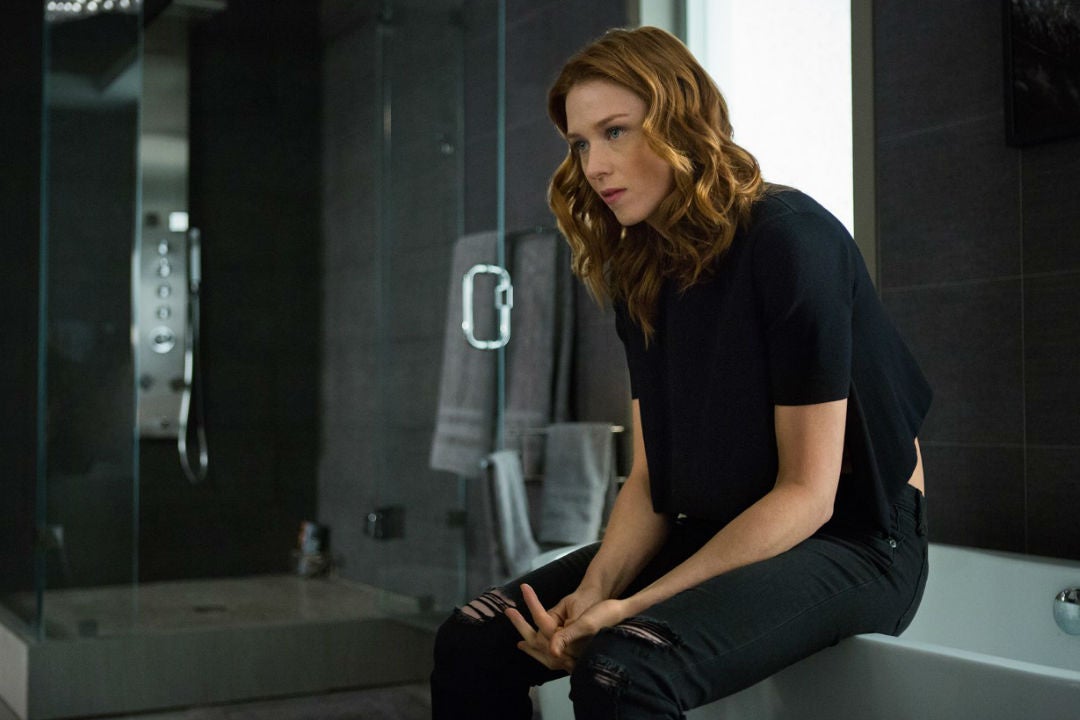 Through his connections, Greg is able to track down Ruiz and convince him to testify against Lobos, who he says is out to get Ruiz and his family. This bit of sleuthing leads Greg to be reinstated on the task force, much to Angela’s dismay. Greg still thinks that Tommy is Ghost, but because Angela knows that it’s really Jamie, this could present problems for both the real Ghost and Angela. Angela’s sister Paz comes over for dinner and is shady boots the entire time. She learns that Ghost is paying Angela’s rent, but that he hasn’t divorced Tasha. We are watching as Angela’s professional and personal lives are crumbling around her. Jukebox is running everything as she makes plans for a jewelry heist.

Kanan wants in and, after a little physical “encouragement” from Candie, proves that his hands are healed enough to hold a weapon. The job goes off without a hitch, save Kanan intentionally killing the robber who worked at the store and was involved in the pharmacy hit last week. Kanan gives Candie jewelry to entice her to have sex without Jukebox knowing, but she tells anyway. Jukebox lets Kanan know in no uncertain terms that she is in charge, and that includes what Candie does and does not do. Jukebox tells Kanan that killing Ghost might be sweet revenge, but that he is more valuable to Kanan alive, at least for now. Dre finds out that the Koreans plan to kill Tommy and is able to warn Ghost. Because one of the Koreans was diluting Tommy’s product, he had to make amends by cutting off his own finger Yakuza-style. Now he’s mad at Tommy who said that things had to be made right. Because Ghost can’t get a hold of Tommy, he takes matters into his own hands and kills two of the Koreans. But Tommy had been shot in the arm and was crouched behind a car, so he doesn’t realize Ghost saved him. The person who does know is Ghost’s new security chief, who he hired to tail him for personal protection. What we don’t know is if Ghost knew the security chief was there as he should’ve been because he was doing his job, or if Ghost forgot about him in his rush to save Tommy. WANT MORE FROM ESSENCE? Subscribe to our daily newsletter for the latest in hair, beauty, style and celebrity news. Karen Bassett tells Ghost he needs to be more active on social media because if they’re going to be working together, he needs to be more visible. This provides a perfect alibi for Ghost in case people start asking questions about who helped Tommy, but it also means that Tommy won’t know that it was Ghost who came to his rescue. Tommy thinks it was Lobos who ordered the hit, not the Koreans. When he tells Holly this, she goes to the Jamaicans to put a hit on Ghost because she thinks that killing Ghost will appease Lobos, making her, Tommy, and their baby safe.