This week’s episode of Empire, will show yet another part of Cookie’s life as Vivica A. Fox guest stars as her oldest sister, Candace. 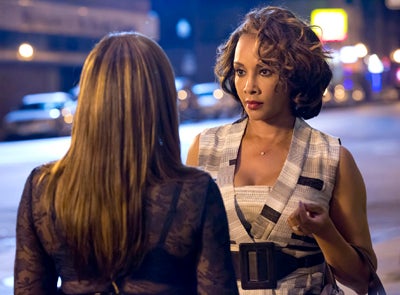 The Soul Food actress, who recently started a social media frenzy with allegations about ex boyfriend 50 Cent, will pay a special visit to the Lyon Dynasty in what seems to be a total blast from the past. 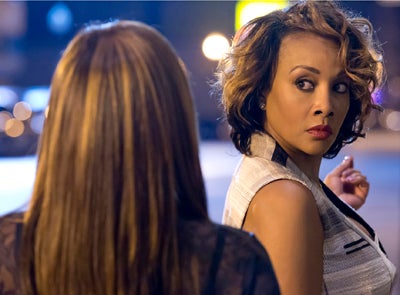 From the looks of it, the visit isn’t one that is going to be pleasant, but we know any scene with both Taraji and Vivica will sure have us wanting more.