By clicking Sign Up, you agree to our Terms of Use and that you have read our Privacy Policy
Skip to content
Netflix
By Keyaira Boone · Updated December 6, 2020
Netflix has announced that it is ending our favorite inclusive prison dramedy, Orange Is The New Black. The ladies of Litchfield prison are saying goodbye to the streaming platform after their seventh and final season next year. “I will miss all the badass ladies of Litchfield and the incredible crew we’ve worked with. My heart is orange but fade to black,” said the series’ creator and showrunner Jenji Kohan. “After seven seasons, it’s time to be released from prison.” The series, based on Piper Kerman’s memoir Orange Is the New Black: My Year in a Women’s Prison, has been a game changer. It has given a fictional but familiar face to the prison industrial complex, thoughtfully tackled complex issues like consent and group think, and placed a diverse array of beauty at the forefront of the cultural conversation. It was also the first series to receive Emmy nominations in both comedy and drama categories, nabbing 12 nods in its first season. 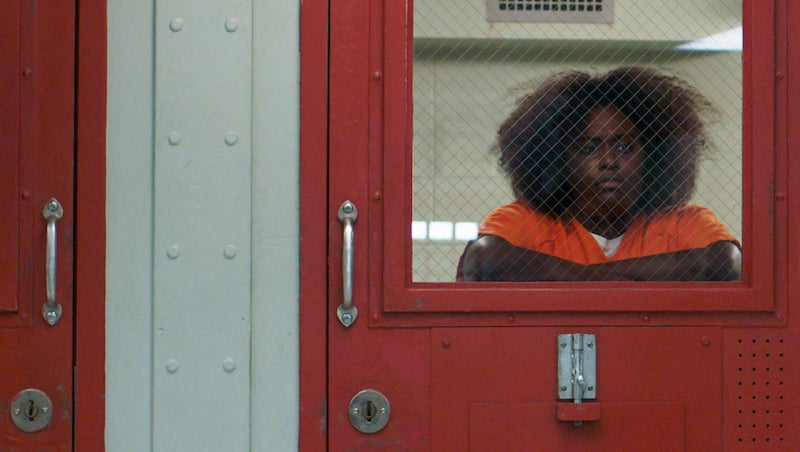 “During production of season one, everyone involved with Orange Is The New Black felt like we knew a special secret we couldn’t wait to share with the world. Since then, we have laughed, cried, raged, and roared with the women of Litchfield, and every moment spent with them felt like borrowed time — too good to last forever,” said Netflix’s vice president of original content, Cindy Holland. We’ll be sad to see Taystee, Black Cindy, Crazy Eyes, and all the rest go, but Holland added that the series “will definitely be going out on a high.”