When Oprah Winfrey launches a book, she does it big. On Sunday, the media mogul hosted a brunch at her home in California to celebrate the debut of her book The Wisdom of Sundays: Life-Changing Insights from Super Soul Conversations.

The ten-chapter book is a compilation of inspirational words from the most meaningful conversations between Winfrey and some of today’s most-admired thought-leaders on her OWN show, Super Soul Sundays. In addition to the beautiful photography in the book, proceeds from its sales go toward Winfrey’s charity. Below, we’ve gathered some of the best pictures from the event. 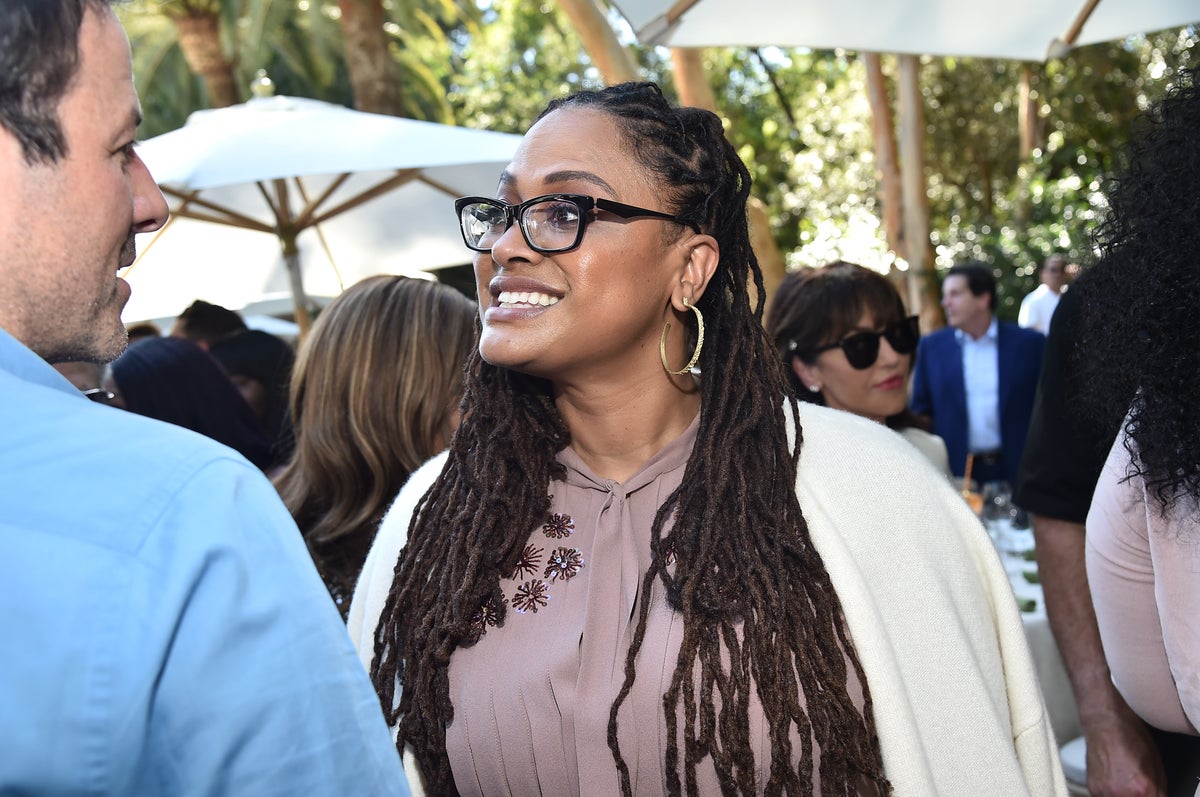 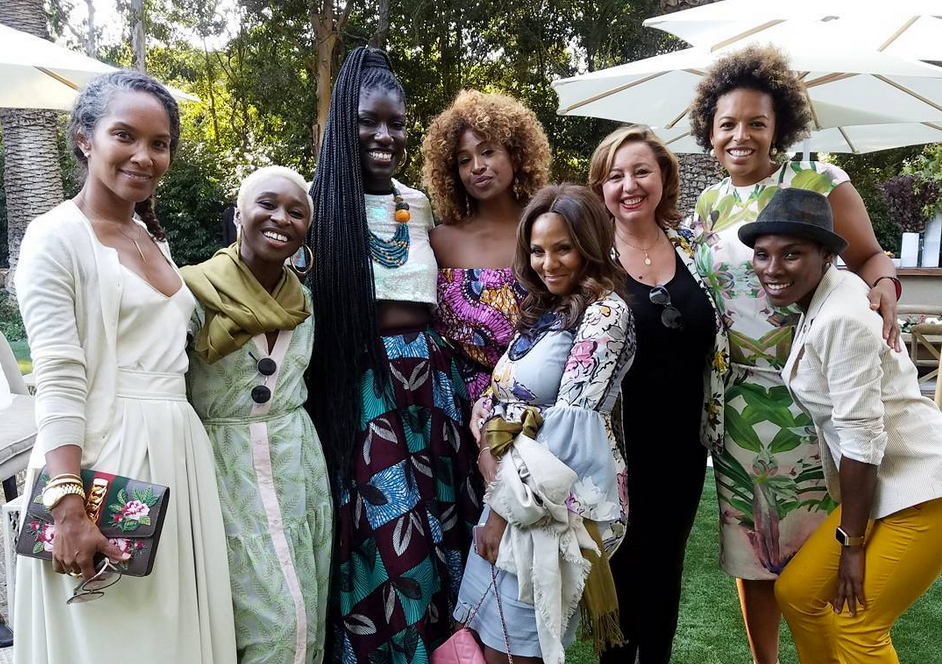 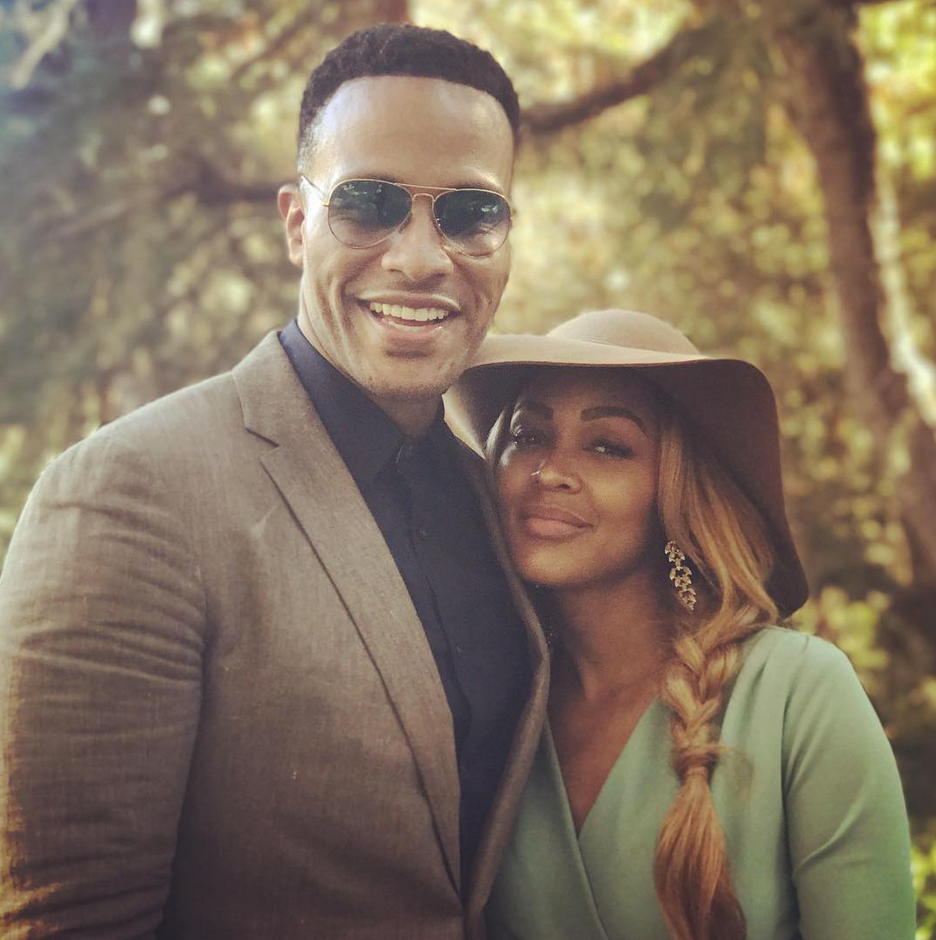 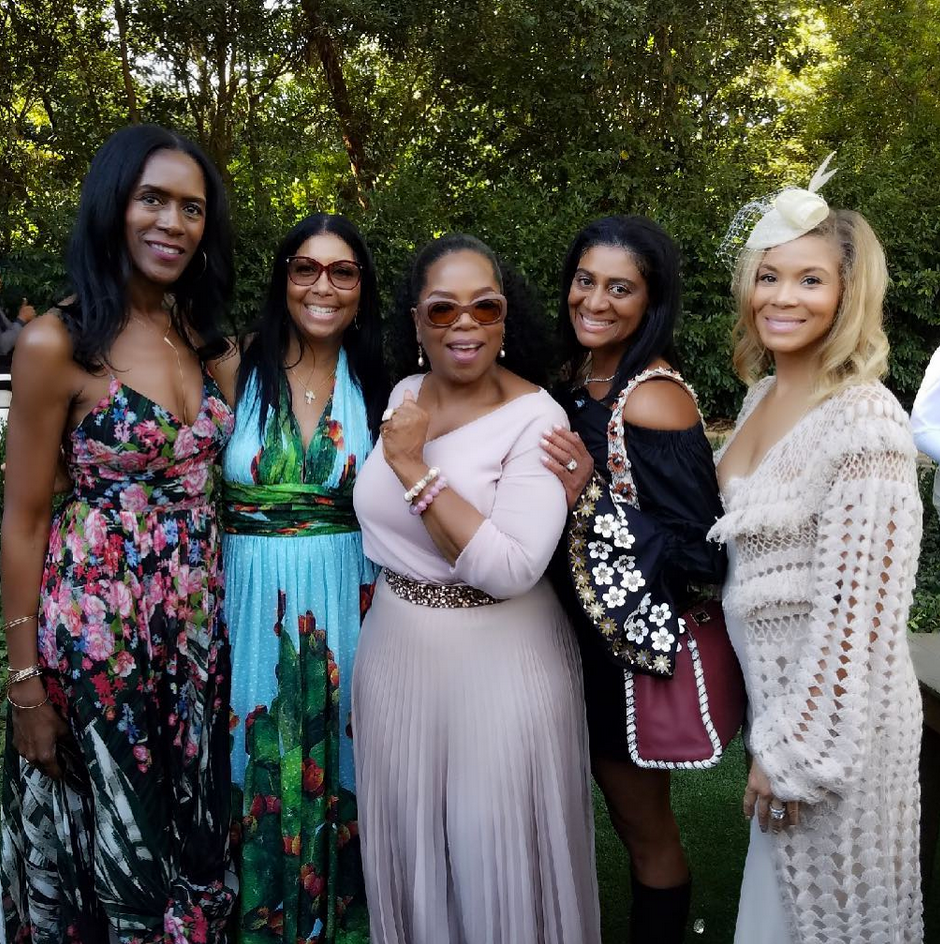 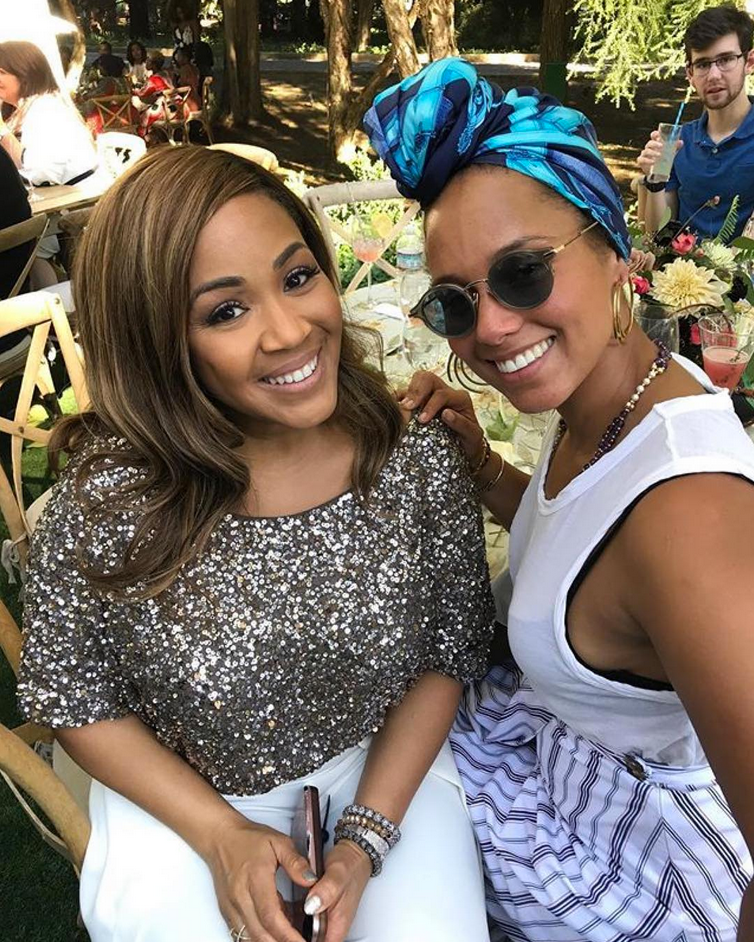 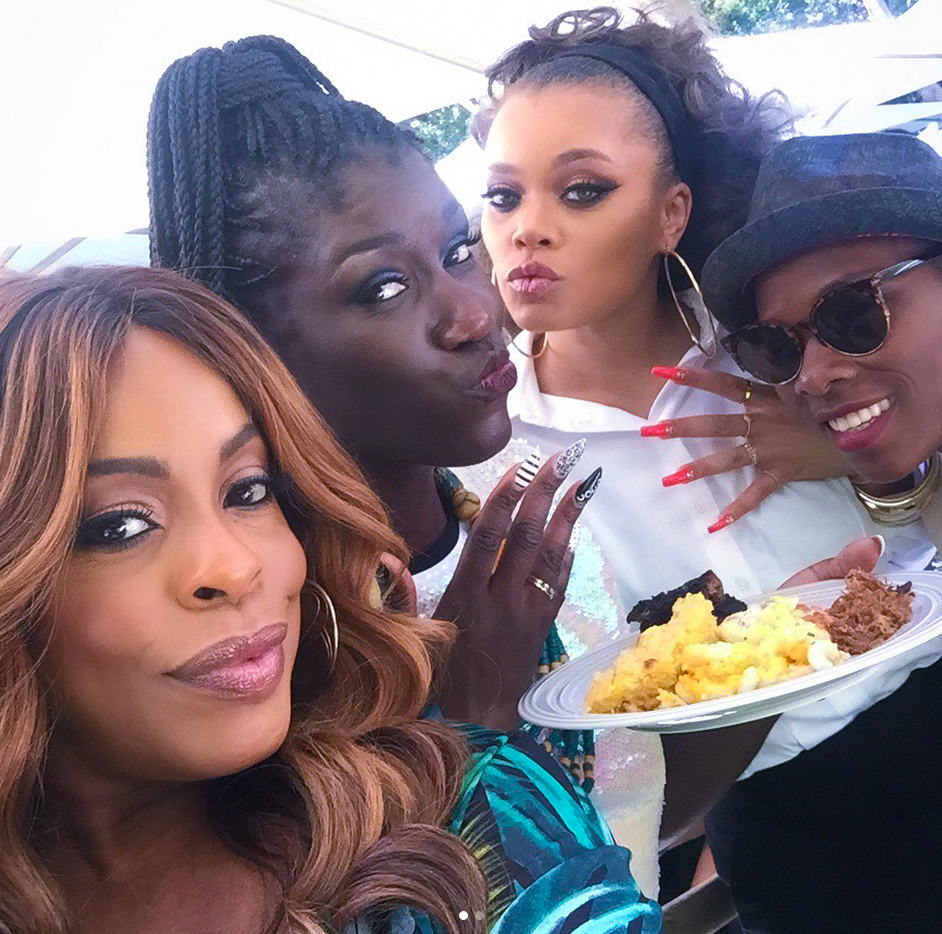 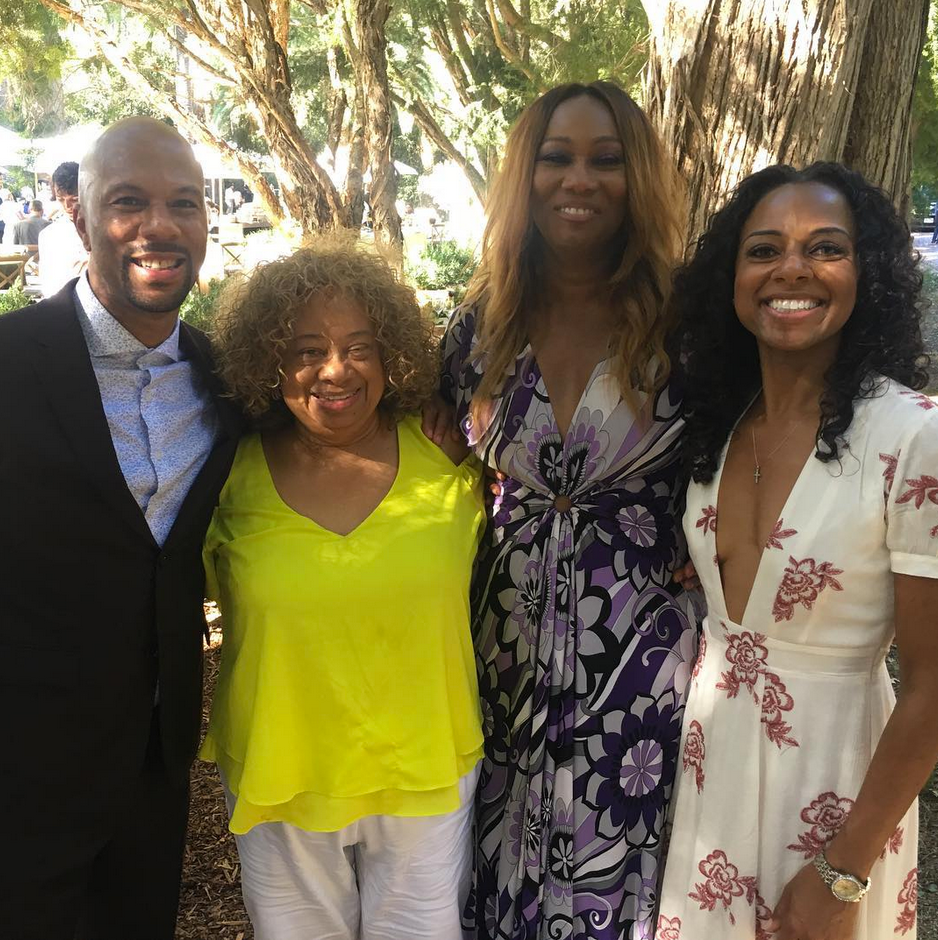 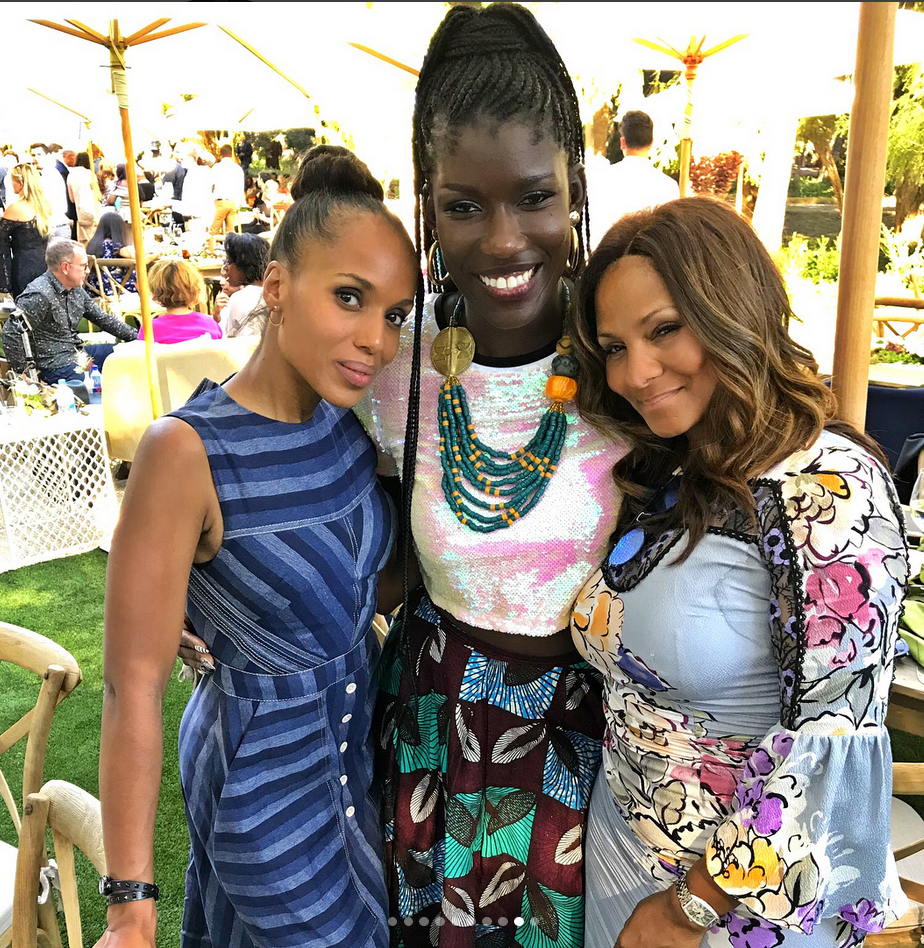 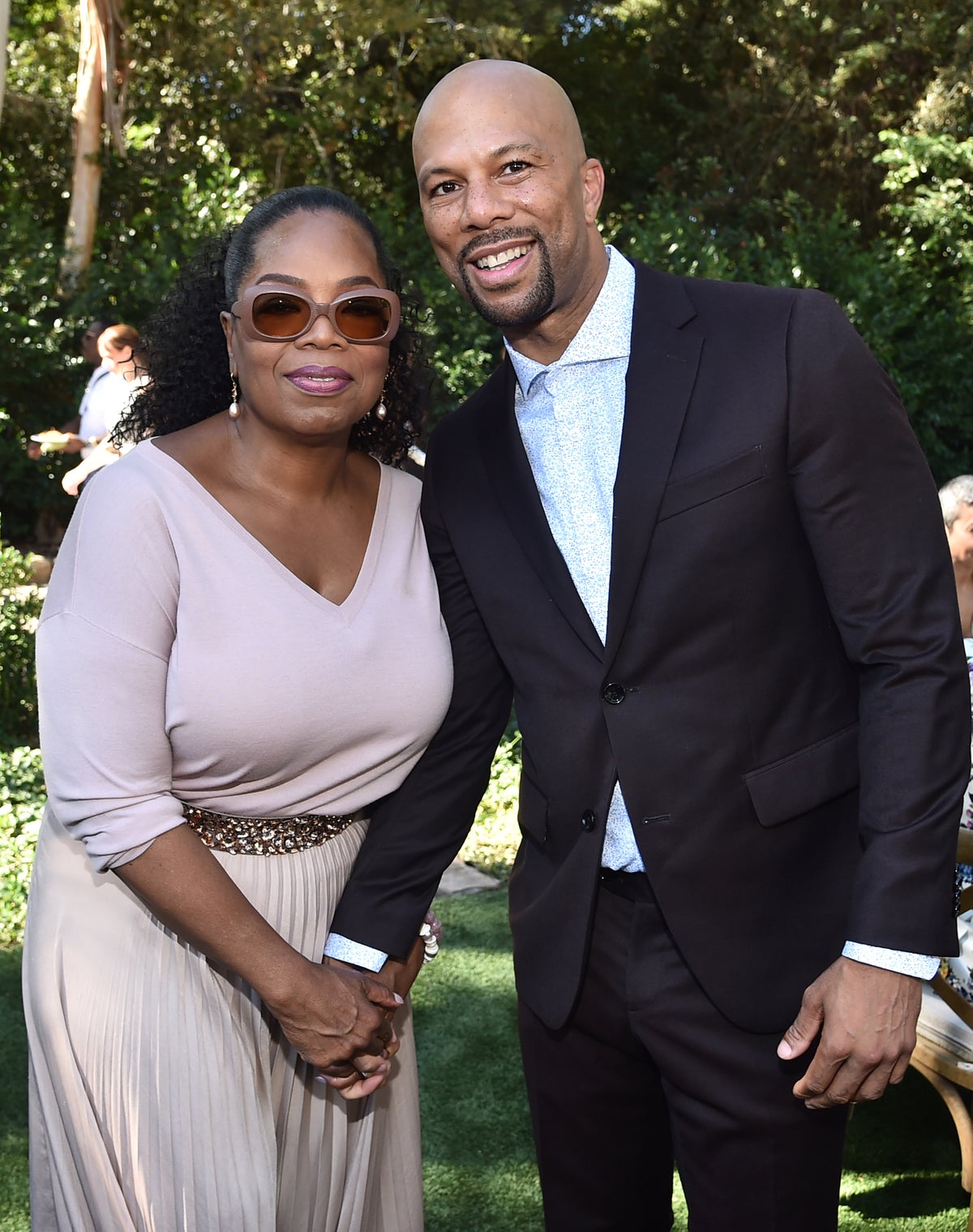 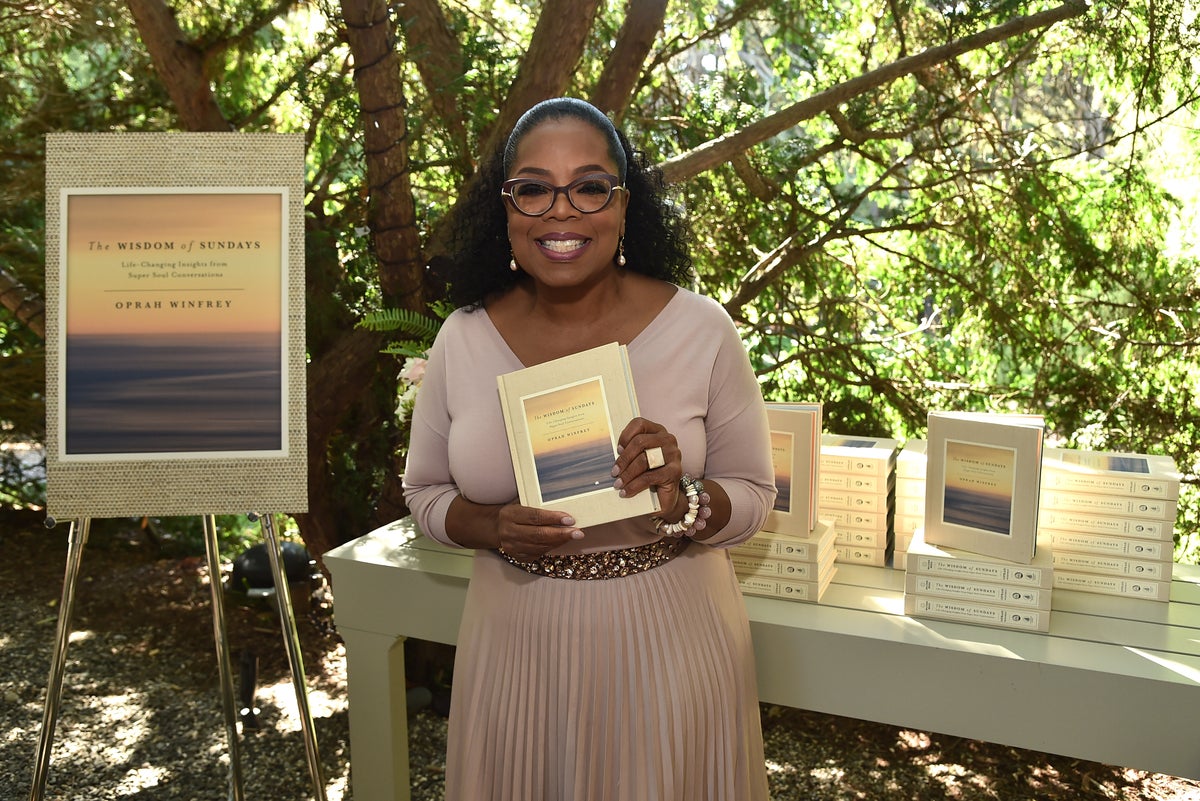 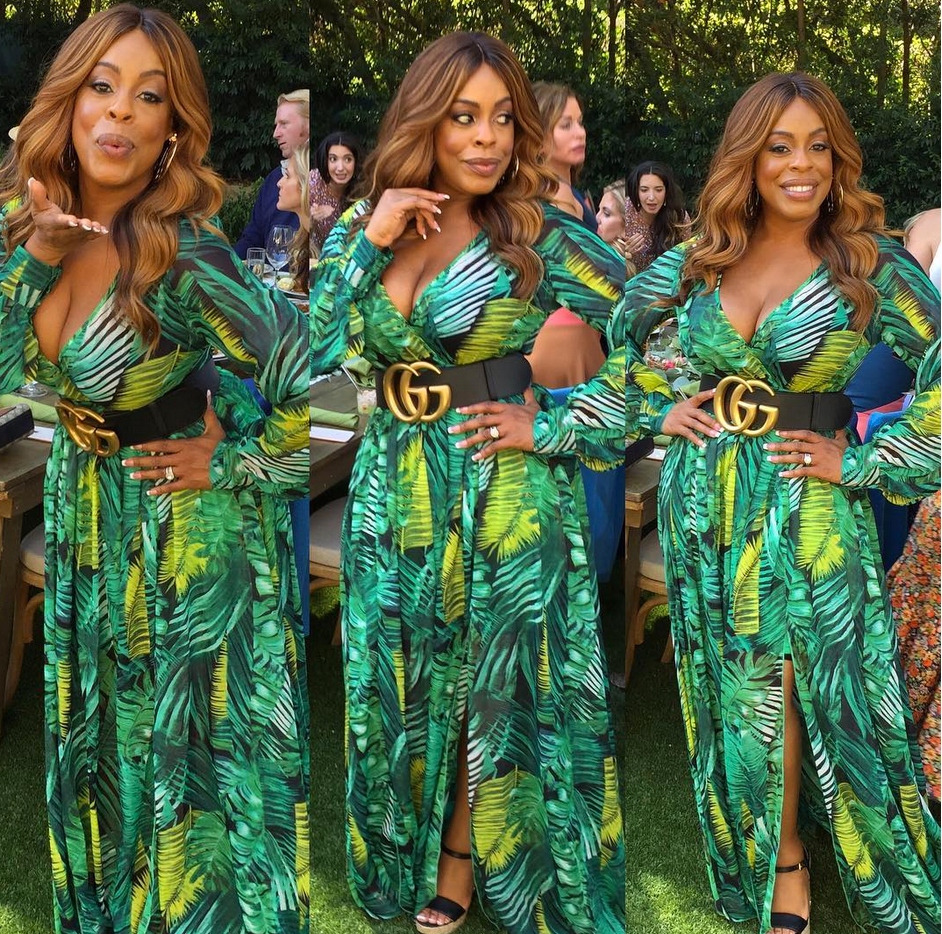 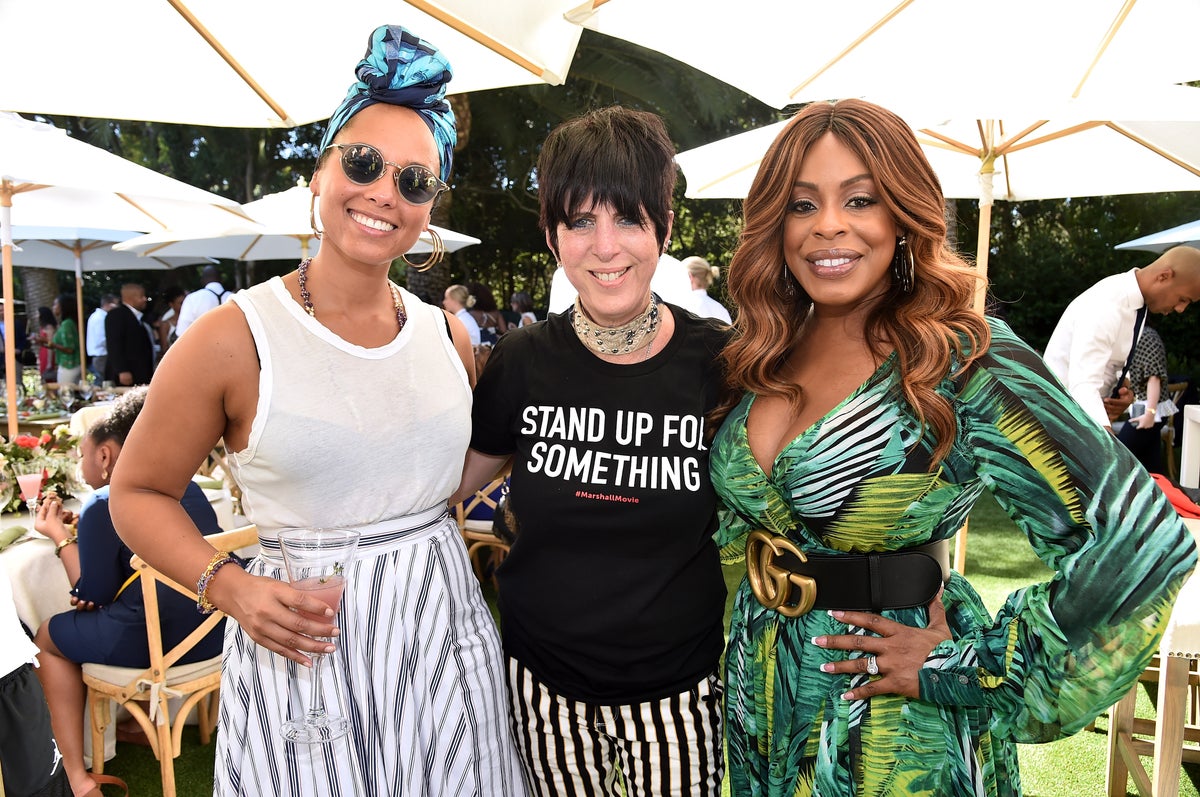 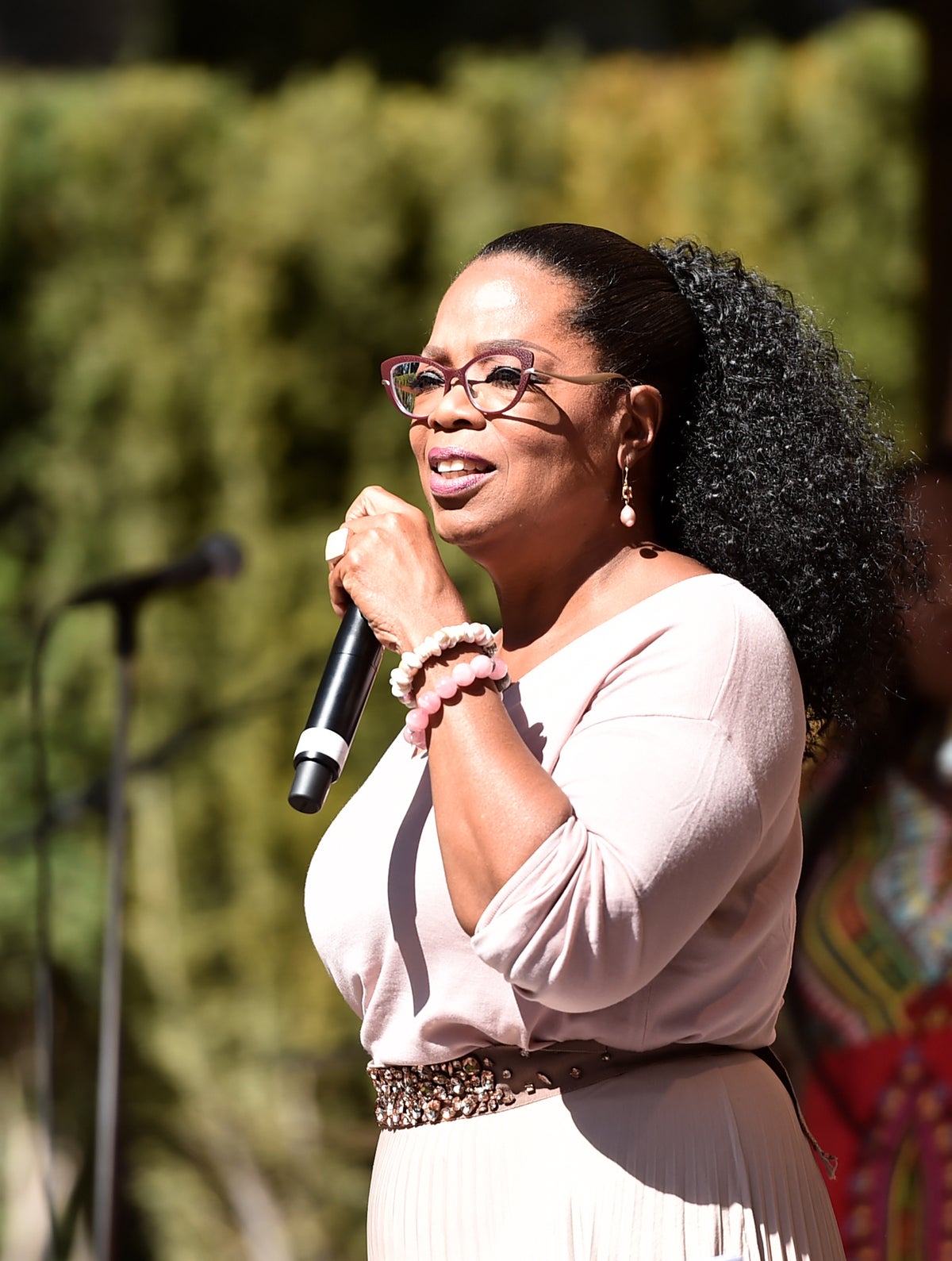 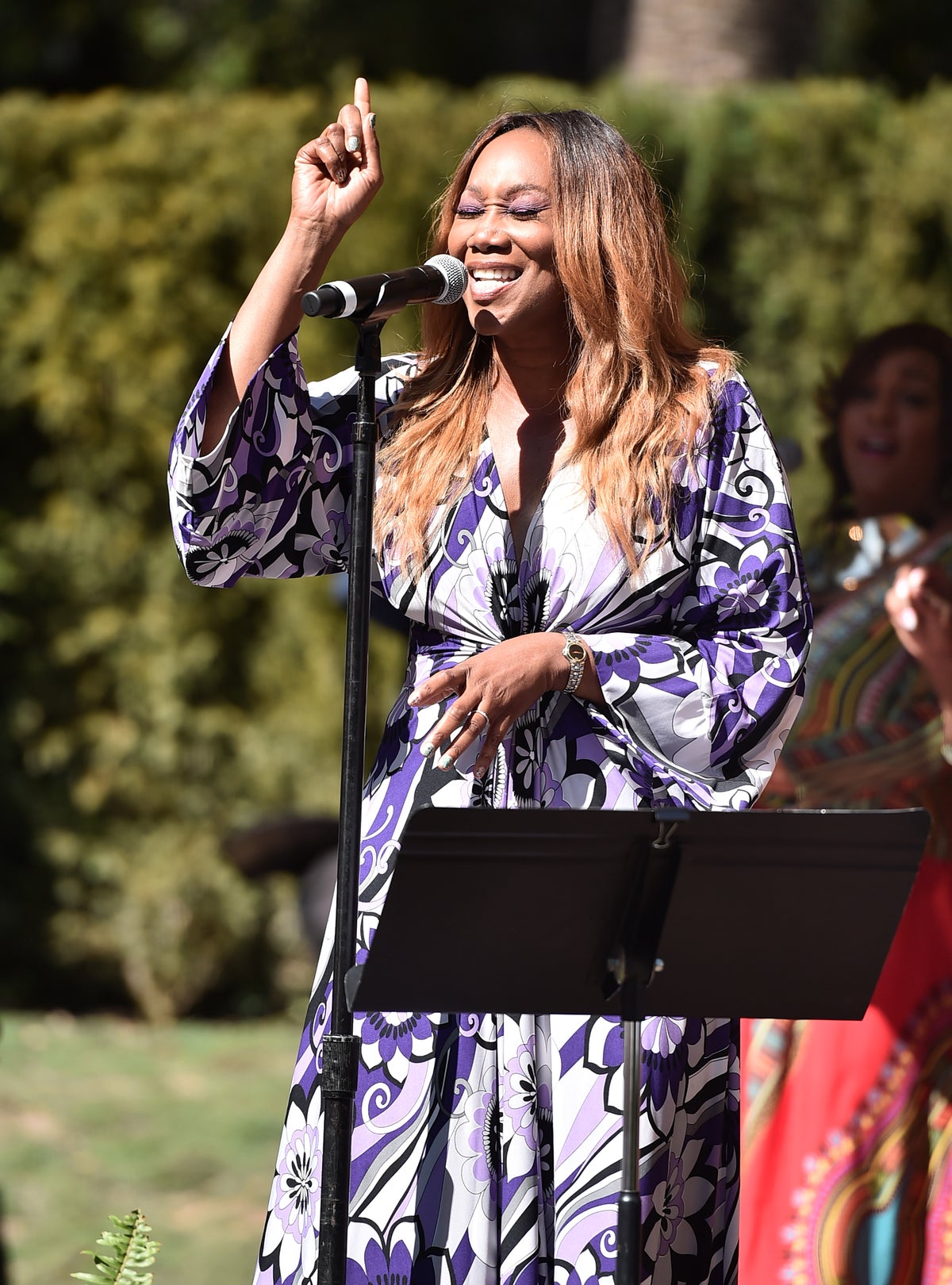 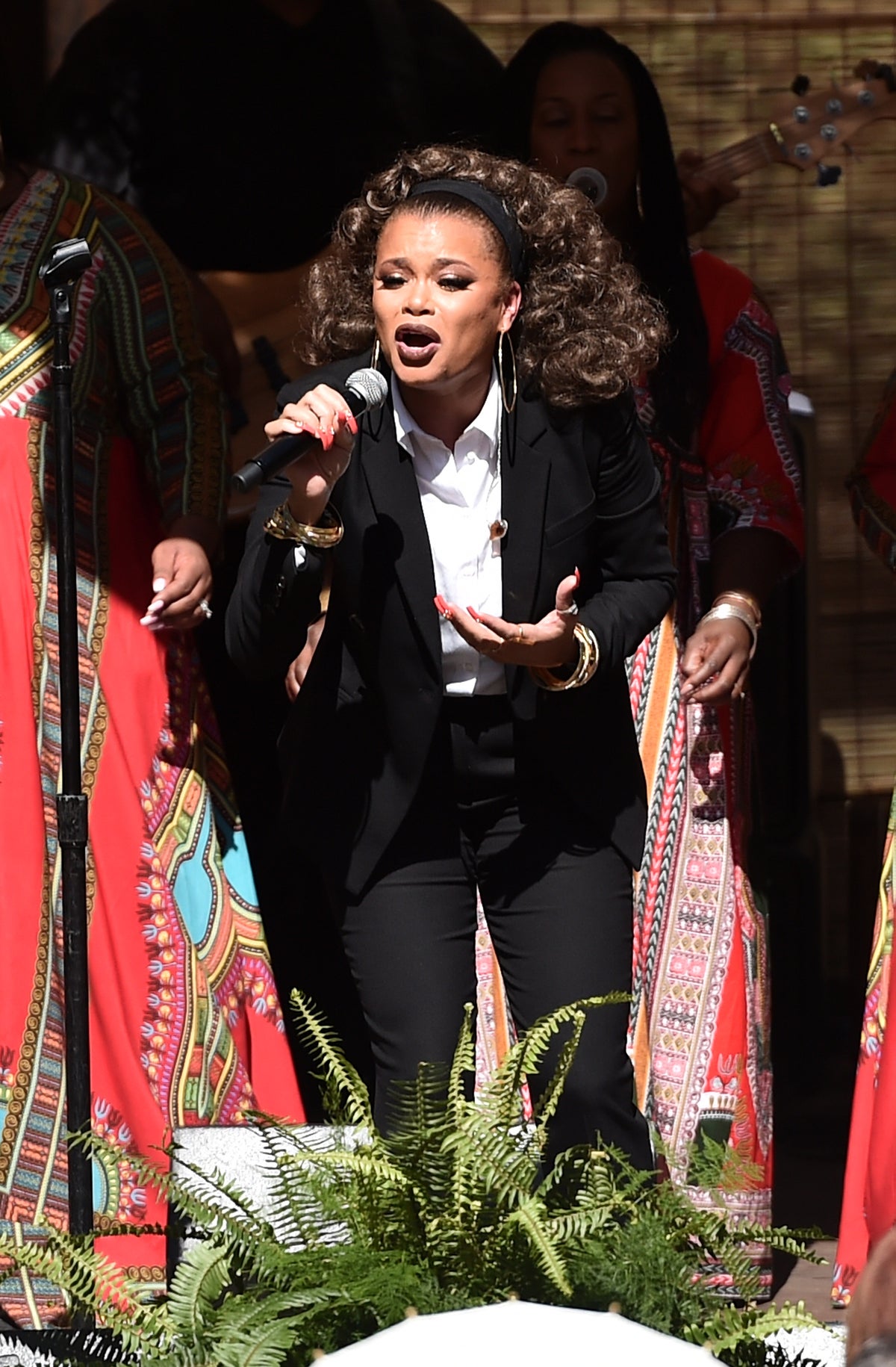 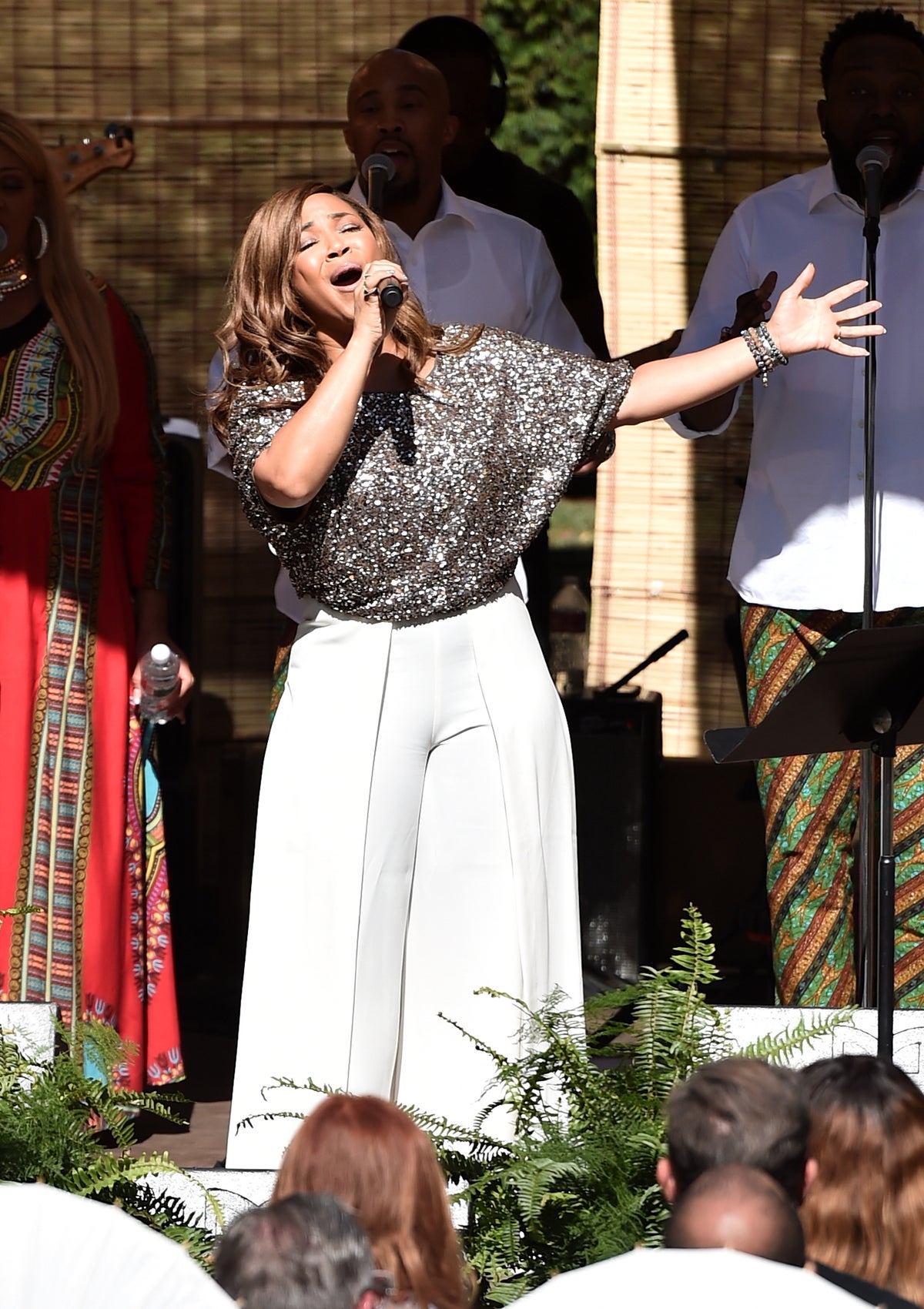 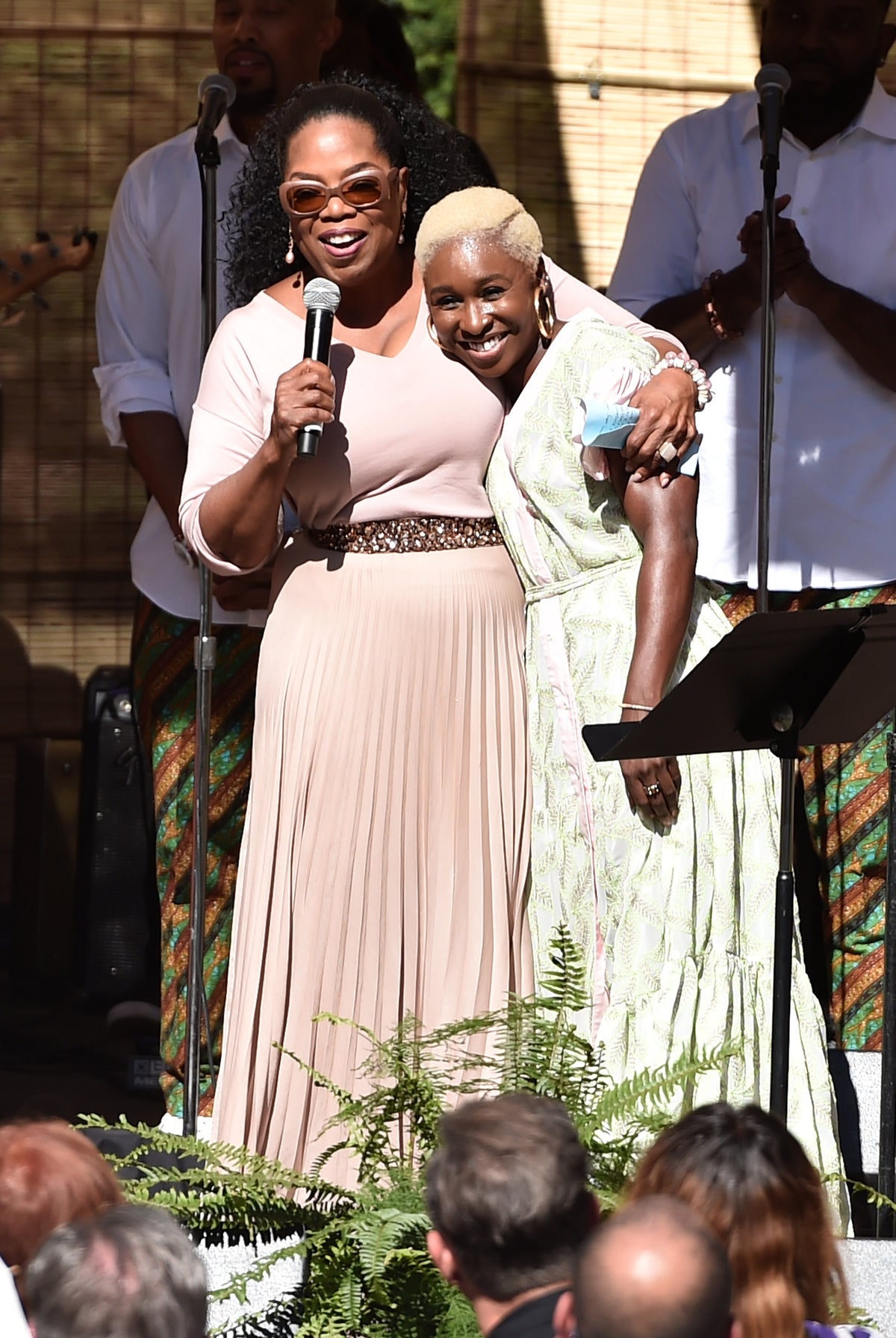 Oprah Winfrey and Cynthia Erivo
19
The Wisdom of Sundays 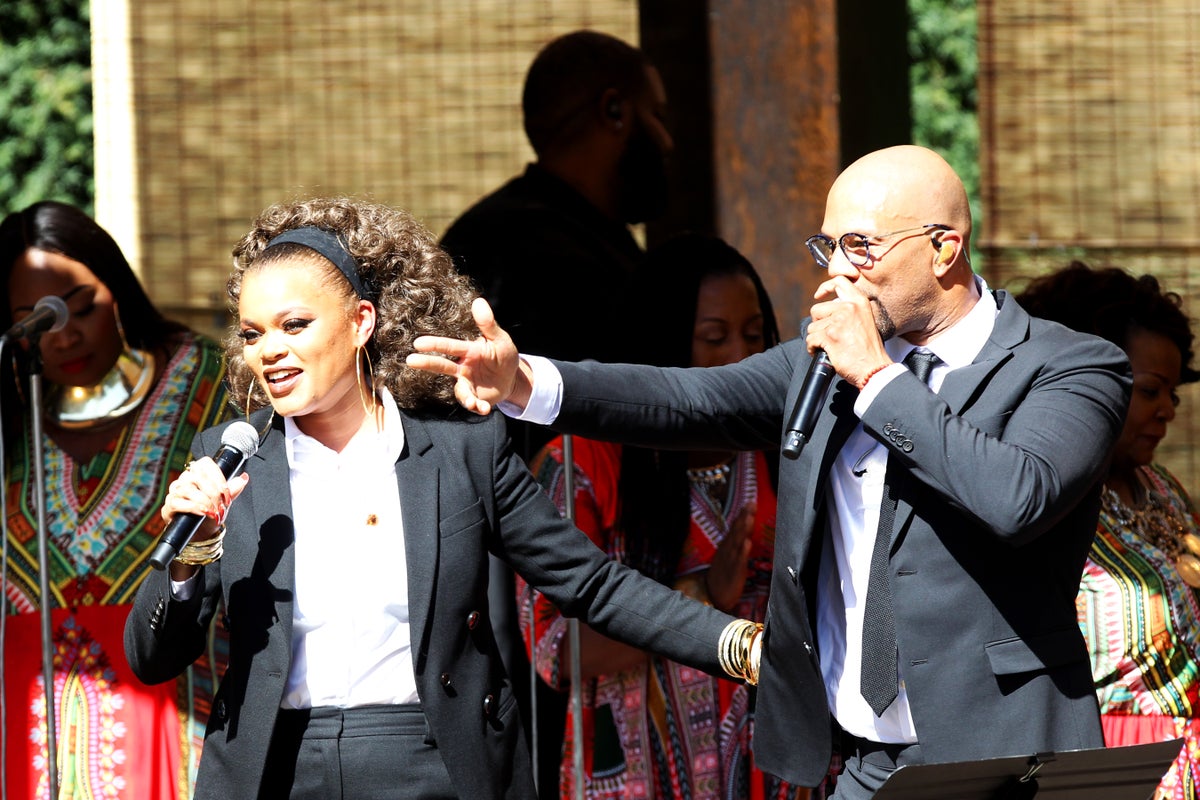 Andra Day and Common
20
The Wisdom of Sundays 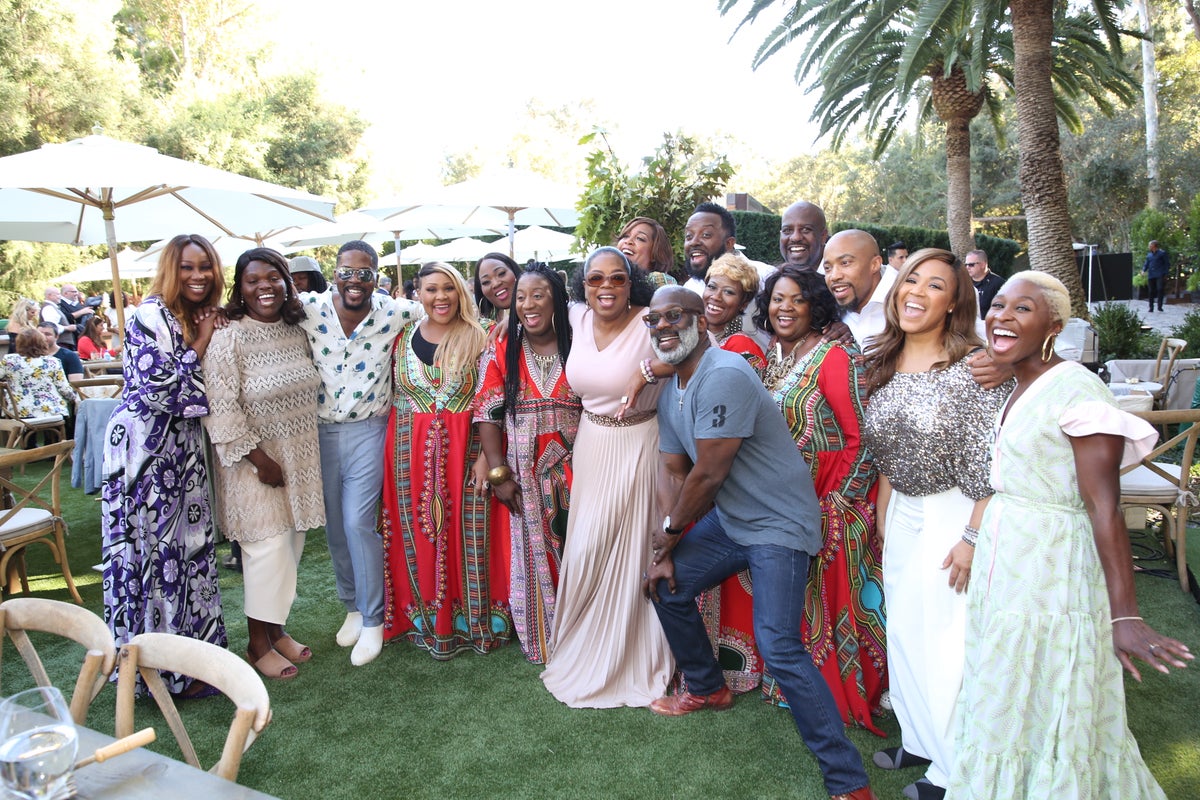 Foxy Brown Is Still On Our Fashion Moodboards

Zoe Kravitz Is The Gift That Keeps On Giving