By clicking Sign Up, you agree to our Terms of Use and that you have read our Privacy Policy
Skip to content
By Sydney Scott · Updated December 6, 2020
Yvonne Orji is a busy woman. The actress and comedian co-hosts Jesus and Jollof with author Luvvie Ajayi, is developing multiple projects, including her series, First Gen, is writing a book, and is working on a stand-up comedy special. But for now, she’s focused on the New York Comedy Festival, which is gathering more than 200 comedians in the Big Apple for seven days of laughs, starting Monday. Orji, who is one of this year’s headliners, will perform at Caroline’s on Broadway from Thursday through Sunday, following a January performance that was almost put on hold due to the snow. “People still came out,” Orji told ESSENCE. “All the seats were still sold out. New Yorkers said [forget] rain, snow, sleet. As long as the show [is] still going on, we’re going to be there. People were like, ‘We came from Brooklyn!’ I was like, ‘That’s love, that’s really, that’s a lot of love.'”

Orji wouldn’t give too much away about her upcoming performances this week, but hinted, “I’ll have some new stuff embedded in there. I’m working on an hour special so I’m working on holding some of the stuff, teasing stuff out even more.” 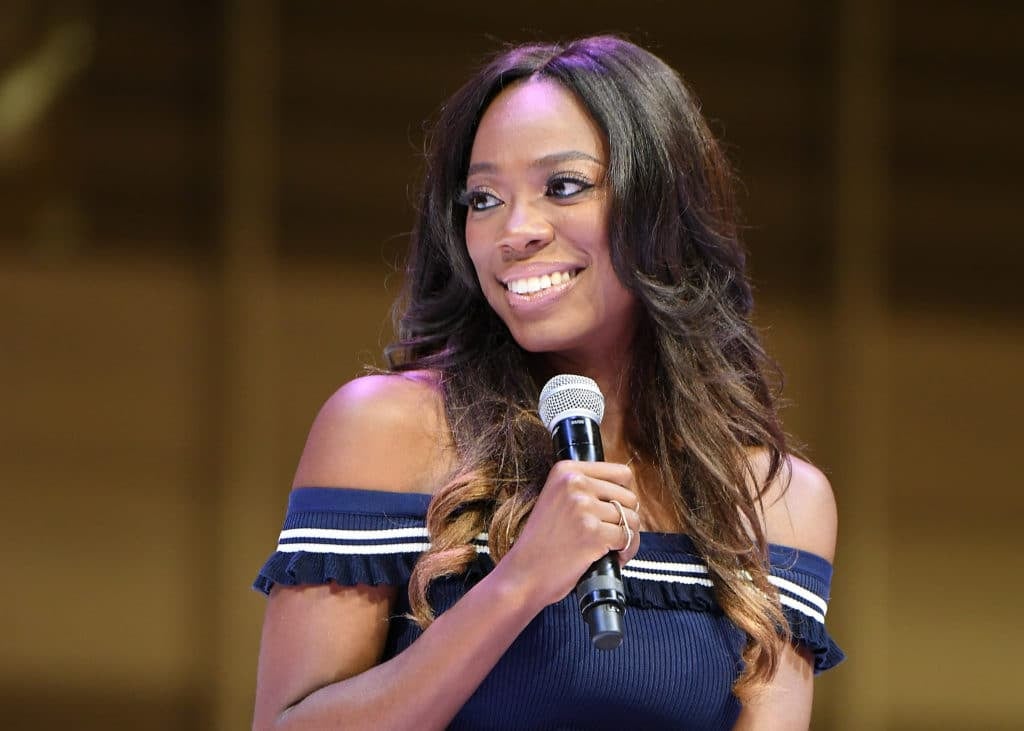 Back in November, Orji told ESSENCE that she was developing a new comedy special and writing a book. While she's been tight-lipped about the special, her book, Bamboozled by Jesus: How God Tricked Me Into the Life of My Dreams (and 20 Lessons I Learned Along the Way), will be part-memoir and part-advice guide.

The comedian wouldn’t share any further details about the upcoming stand-up special, but after her perfomances at Caroline’s, fans will have tons of new things to look forward to in the new year. “2018 was the year of ‘I can’t stop, won’t stop.’ I think 2019 might be part two of that. We never gonna stop,” she said. Grab your tickets for Orji’s New York Comedy festival performances before they sell out at nycomedyfestival.com.