Steven Ferdman/Getty Images
By Joi-Marie McKenzie · Updated October 23, 2020
Anytime Oprah Winfrey puts her stamp of approval on anyone, any book or favorite thing, it instantly creates waves.  But when the media mogul literally blessed Yara Shahidi in front of hundreds inside the Apollo Theater last year, she not only laid hands on the Grown-ish star, Winfrey passed down a compliment once gifted to her by Quincy Jones: “Baby, your future’s so bright it burns my eyes.” Last week while promoting her new partnership with Barbie in honor of the brand’s 60th anniversary, Shahidi told ESSENCE that her life has indeed changed since her Winfrey baptism. “After that I was like, ‘I may have peaked at 18,’” she quipped, adding in a serious tone, “No; kidding.” “It was really surreal to enter my 18th year, to start the year knowing the support network that I have,” Shahidi continued. “It made me move into this year more empowered…and just constantly inspired.” Shahidi — who’s proudly bookish often rattling off her favorite reads like her favorite foods, and spends her spare time motivating other young people to be politically-involved — says when it comes to picking roles or choosing which causes to be part of, she’s “purpose driven.” 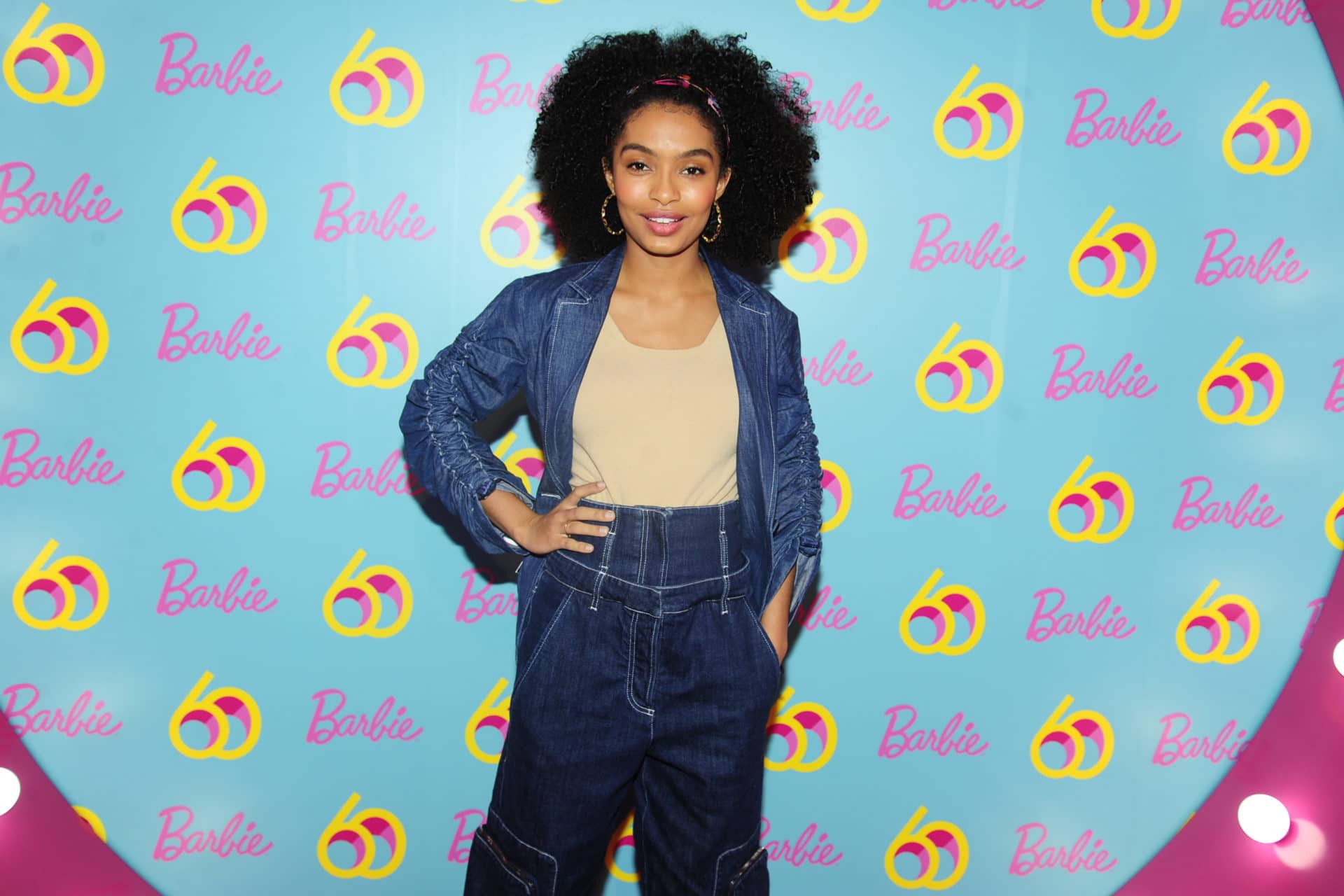 “Because I lose motivation if it’s self-centric, and when I can’t see the direct impact between what is happening and how it effects the world, or doesn’t effect the world,” she said. It’s why Shahidi has lent her likeness, in all of its natural hair glory, to be used by Barbie as part of their worldwide celebration to mark its 60th year.  The ladies-first brand chose Shahidi, along with tennis champion Naomi Osaka, activist and model Adwoa Aboah, and 17 other women around the world to be honored with their own Barbie. The goal isn’t just to get girls to play with more toys, it’s to raise funds for the Mattel Children’s Foundation. Barbie will donate one dollar from every Barbie sold, up to $250,000, to organizations who can help in closing what Barbie is calling the Dream Gap, since their research found that young girls start to doubt themselves, and their dreams, at the precious age of 5.  Shahidi said she was “honored” to be part of the initiative, especially since it’s so diverse and inclusive.

“It addresses the idea of not only diversity, but representation,” the actress explained. “It’s one thing to have somebody who looks like you that is doing the few limited things that we’ve been told we can do verses actively trying to undo that by saying, not only is this someone who looks like you, but this is somebody who looks like you that can do extraordinary things just as you can, which is important.” Shahidi added that her new Barbie, along with the rest of the collection, is a positive step toward creating “new social norms because as we know, media, and toys, and all the things we interface with at a young age really impact, not only our self perception, but our perception of others.” The actress hopes that her recent participation in Barbie’s efforts, along with her entire career, can help “un-define” what it means to be a young Black woman, living and succeeding in America. She added, “And try and figure out how to make the world a more expansive place in whatever way that I can play a part in doing that.”

The Kids Are Not Alright: Addressing The Mental Health Crisi...

Get Nude: Underwear and Shapewear Brands Catering to Women o...

DeVon Franklin Is Joining 'Married At First Sight' As One Of...