By Joi-Marie McKenzie · Updated December 6, 2020
This is We See You Sis, an emotionally penetrating video series aimed at celebrating Black women who make an impact online, while digging deeper into their emotional health and well-being beyond their most “liked” posts. Don’t be misled by her upbeat first name: Sunny Hostin is not a woman to underestimate. As a co-host on The View, the former federal prosecutor and mother of two let’s viewers in on her life with her beloved chickens — yes, she raises chickens on her Purchase, New York estate — her optimistic views on partnership and marriage, and holding Donald Trump accountable, especially when he crosses legal lines. But there’s so much more to the Bronx-raised woman, who’s learned how to navigate her life as an Afro-Latina. It’s a journey that’s not only informed her worldview, but also made her stand firmly in her individuality. “The difficulty of being Afro-Latina, in general, is the lack of acceptance in both communities,” she told ESSENCE for a new episode of ”We See You Sis.” “In some people’s eyes you are not Black enough, and in some people’s eyes you’re not Latina enough.” 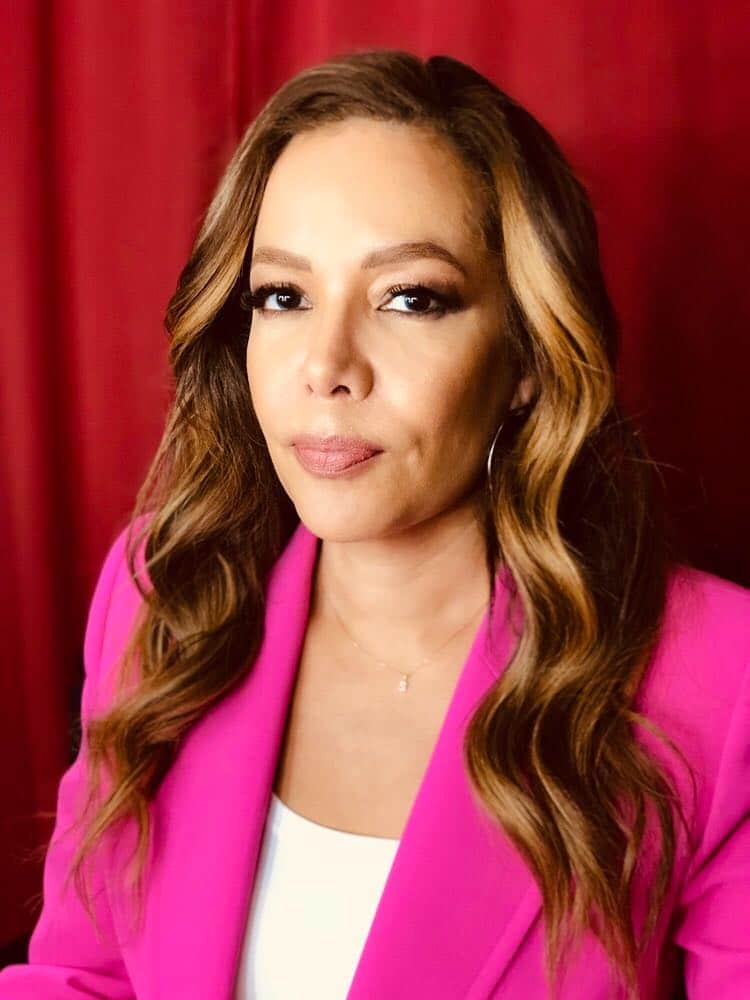 Still, Hostin added that “as a strong woman of color, as an Afro-Latina, I make sure that I get to determine how I am seen. I will not be defined by anyone else.” To see how Hostin is continuing to defy the odds, and create space for other Afro-Latina women like herself, watch the latest episode of “We See You, Sis.”
TOPICS:  Sunny Hostin