By Danielle Young · Updated December 6, 2020
It’s impossible to watch The Grinch and not automatically sing along to “You’re a mean one, Mr. Grinch.” This classic tune became a part of the original villainous feature film in 1966, and had new life breathed into it with Jim Carrey’s version in 2000. Now, some 18 years later, the musical talent that is Tyler, The Creator has put his “stank” on it in the latest reboot, out Friday. The West Coast rapper, who stopped for ESSENCE on the green carpet at the New York City premiere of The Grinch last weekend, gushed that he was “so grateful” that filmmakers gave “this young Black guy a chance to make the music for this. They could have went with anyone!” Making “You’re A Mean One, Mr. Grinch,” his own, Tyler added lyrics like: “All them smiles, homie, I turn to frowns/All them decorations, I tear em down/You can ask Max, I don’t play around.” 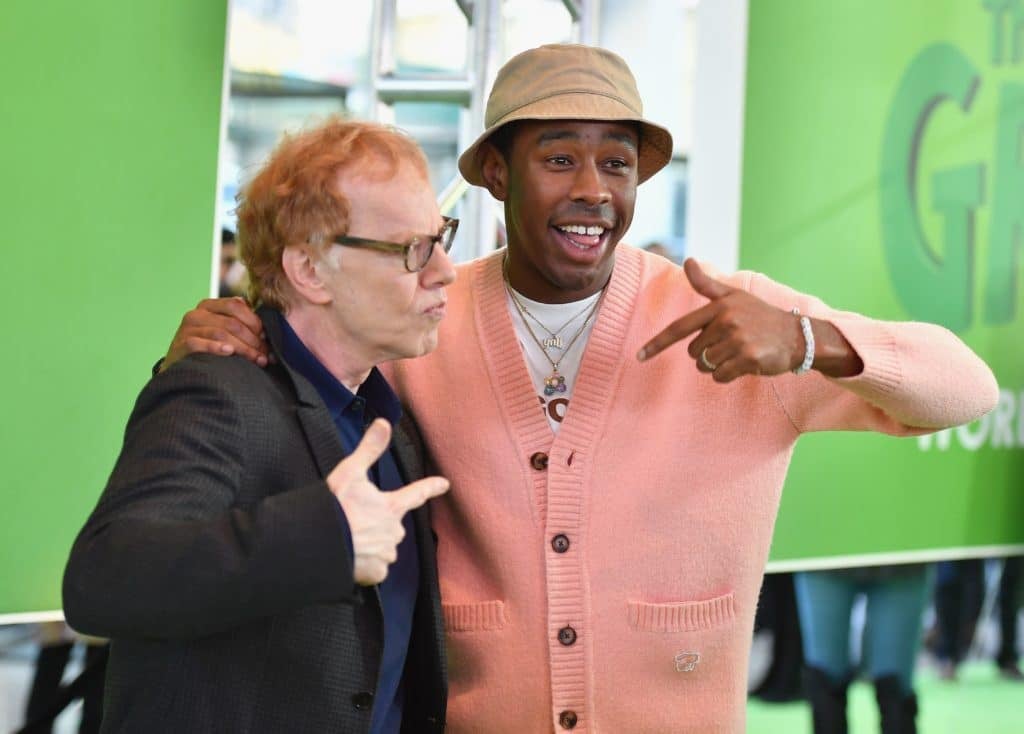 The 27-year-old rapper said that he always wanted contribute his music to movie soundtracks. In fact, he admitted that he’d pretend his older music was indeed a soundtrack for something. And now he actually gets the chance to make music for movies. “Tell these Black kids they can be who they are!” Tyler said when realizing his dream come true. Check out the video above to see just how excited Tyler, The Creator was to talk about making music for movies.

TOPICS:  the grinch tyler the creator

Here’s How To Help The Buffalo Community Is Now In A Food ...