By Joi-Marie McKenzie · Updated December 6, 2020
Taraji P. Henson has never been afraid to speak her mind, but the actress said she’s far from political. Instead, she chooses to speak through her work — and she decided to star in her latest film, What Men Want, to uplift women. Henson shines in the role of Ali Davis, the tough-as-nails sports agent who continually gets overlooked at work, and she’s sure to keep you laughing as she tries (and fails) to balance work, men and friends. Still, there’s a deeper message to the film and it’s why the D.C. native signed onto the role. 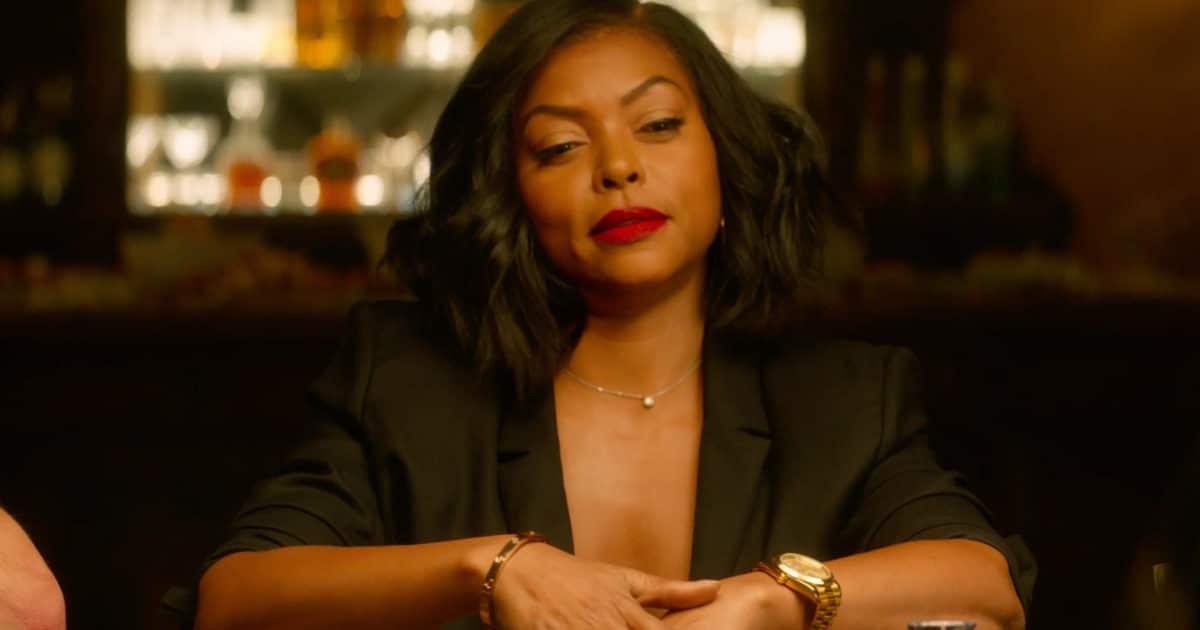 Henson told ESSENCE earlier this month that it’s her responsibility as a Black woman to tell stories that empower other Black women. “I’m an artist. I’m not a political person so I like to attack issues through art,” she explained, “so it’s the projects I pick, they’re timely.”” 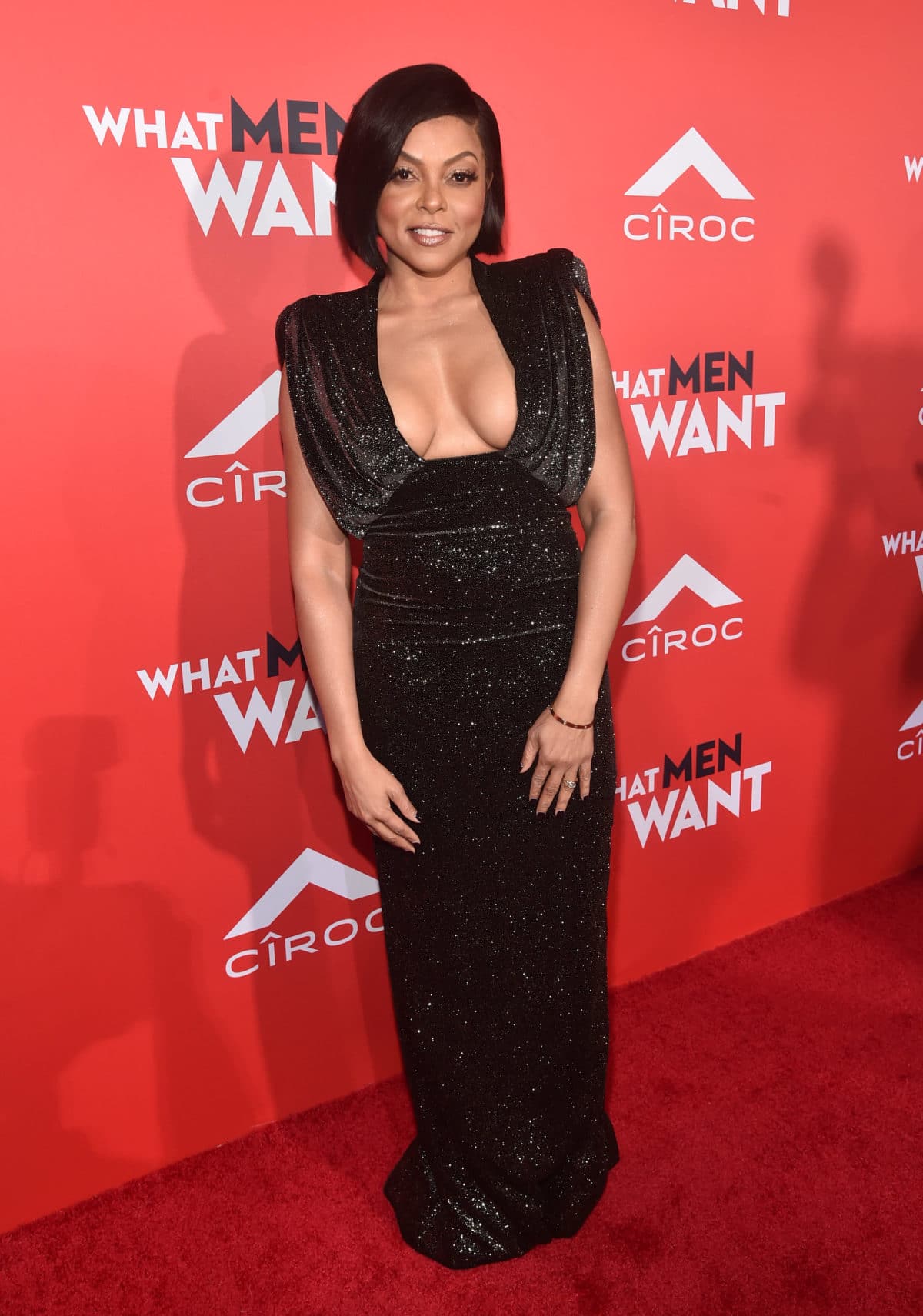 “This film in particular — that #MeToo [and] Times Up [movement] — that is very real and it’s happening now,” Henson continued, referencing the fact that her film tackles workplace inequality, which the movement is trying to dismantle. “And I thought wow, what a great way to teach. This is another opportunity for me to change a perspective of us, women of color, or to change a heart, or to change something negative to a positive.” Along with Henson, find out why her co-star Erykah Badu feels What Men Want reminds Black women to own their own power in the video above. What Men Want, also starring Tracy Morgan, Aldis Hodge and Pheobe Robinson, is out Friday.
TOPICS:  Taraji P. Henson