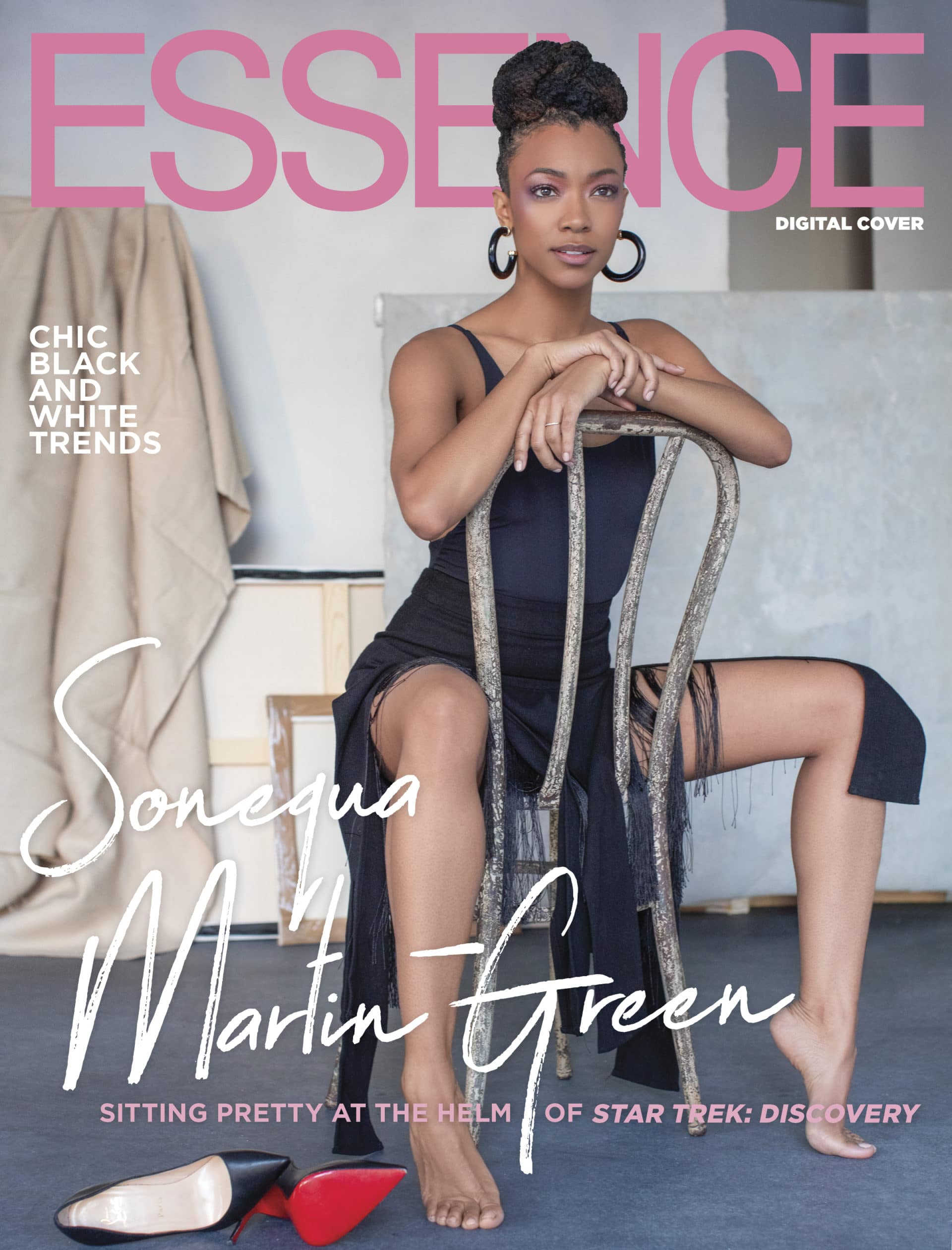 In ESSENCE’s latest digital story, written by TV and film critic Candice Frederick (@ReelTalker), Martin-Green shares that she hopes her history-making role will help others become familiar with Black women in power, including her own son, Kenric II, with husband, actor Kenric Green. “There’s misogyny and racism everywhere. My husband and I can’t help what our son comes across. But we present him with images and messaging that will at least negate what he sees,” Martin-Green explains. 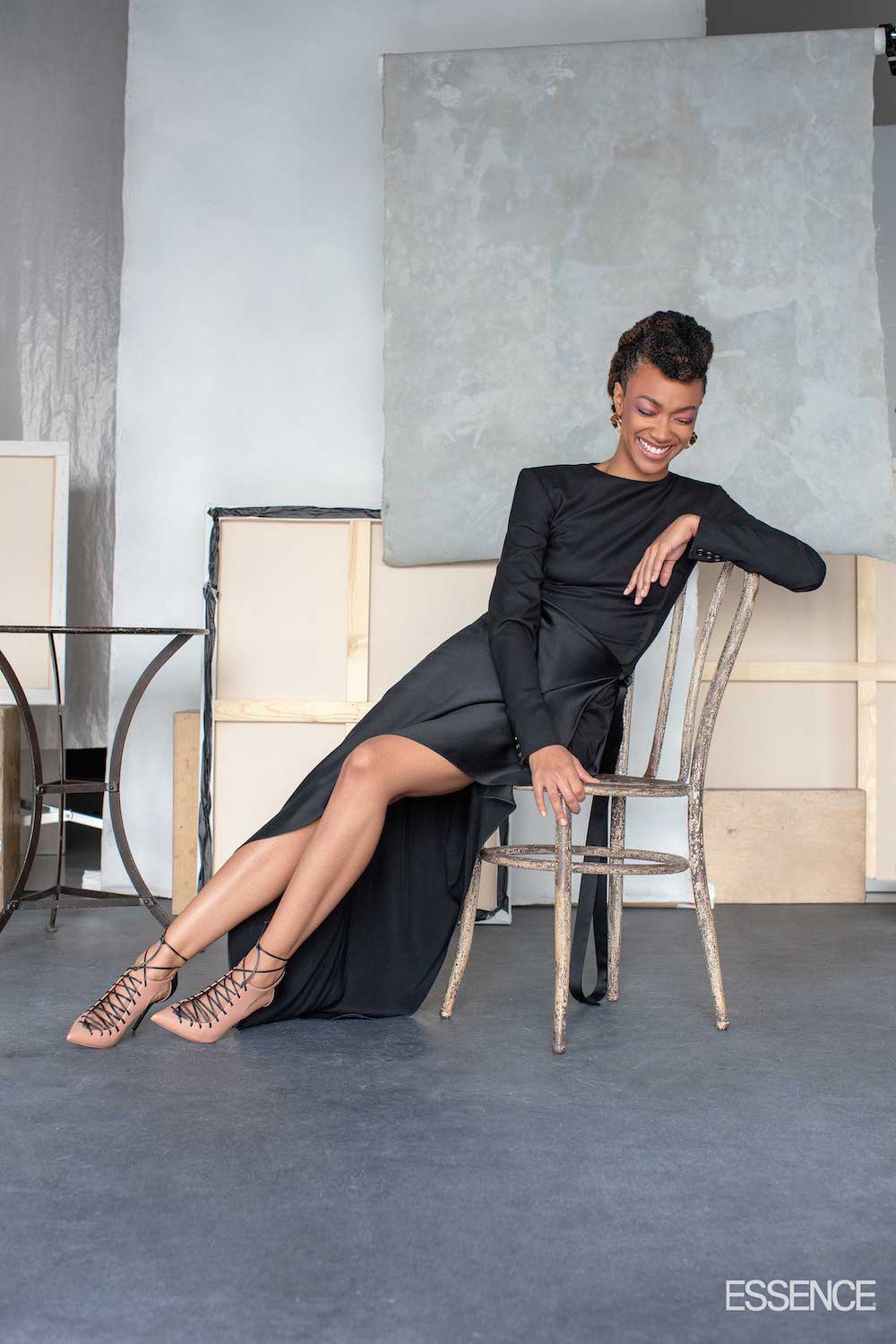 “That’s why I thank God for this role because it is something I can point to and say, ‘Hey, look at this. It’s Mommy, but it’s also a Black woman saving the world and being a genius,’” she adds. The digital cover, which was photographed by Derek Reed, is available now.