By Sydney Scott · Updated October 23, 2020
Here’s something new to look forward to next year: new music from Pusha T! The rapper told ESSENCE in a recent interview that there will be “new music for sure” in the new year. “I’ve got the ideas and some of the foundation already laid. It’s coming together and will be out soon,” he said. “2018 was pretty great all around for me. It will be hard to top it, but [it’s] not going to stop me from trying.” Along with new music, Pusha could also start the year off with a Grammy win. His recent album, Daytona, is nominated for Best Rap Album, competing alongside Cardi B’s Invasion of Privacy, Travis Scott’s Astroworld, Nipsey Hussle’s Victory Lap and Mac Miller’s Swimming. He’s also ending this year with a collaboration with 1800 Tequila, teaming up with the brand to mentor rising artists and launching 1800 Seconds, which includes a compilation album and documentary. Both are out now. The project sees Pusha mentoring hip-hop artists from across the country, a role G.O.O.D. Music prepared him for. “Becoming an executive is something I take seriously and believe will only help me in my career as an artist and beyond. Working with newer artists is great for perspective and keeps me fresh,” he said of his collaboration. 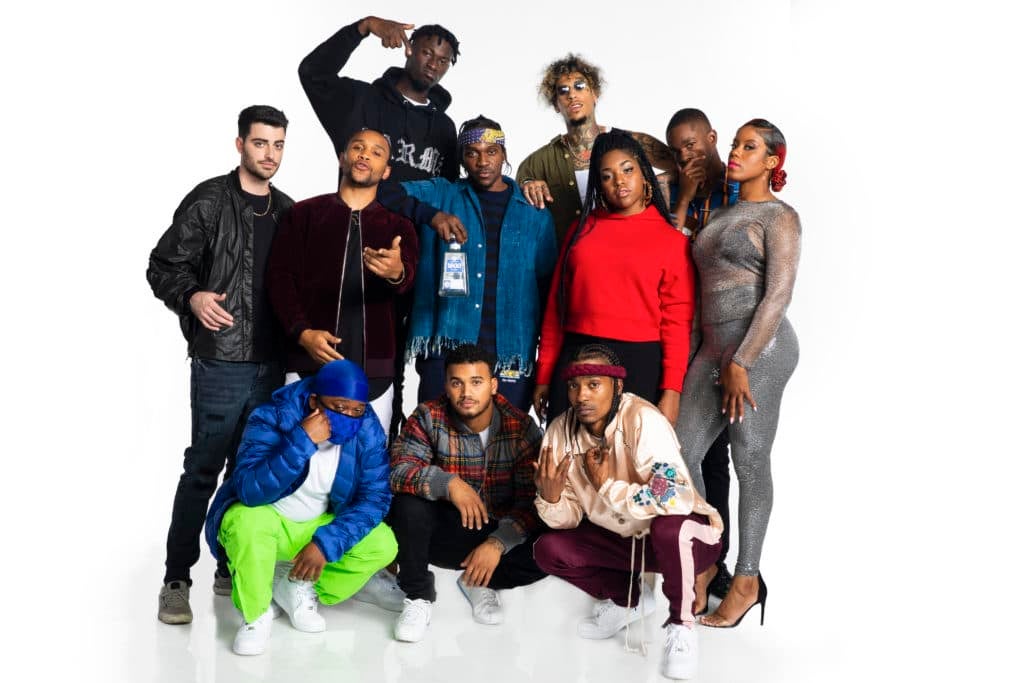 Discussing the artists chosen for the project, he added, “Each one has their own voice and own perspective. It’s not just one style. They represent the full genre of hip-hop and are talented in their own way. It was hard to pick just 10.” And with so many new artists popping up, Pusha T is excited about what’s on the horizon for hip-hop. “Hip-hop is the youngest genre and it’s only going to get bigger,” he said.  “As time goes on, you see there being different lanes for different types of artists and the styles evolving. The world is catching up slowly and the mix of cultures is only going to shake things up even more.”