By Sydney Scott · Updated October 23, 2020
Earlier this month, RCA and Keep Cool’s new artist Lucky Daye dropped I, a five-track funk-influenced collection that included lead single, “Roll Some Mo.” Daye’s sound fits right in with the new wave of R&B artists willing to experiment and blend genres, but songs like “Late Night” and “Extra” help the L.A.-based artist stand out. “I would say pain and love and discovery of people not really caring about you inspired the songs,” Daye told ESSENCE of his latest project.  “People care, but I have to tell myself every day, ‘don’t expect others to treat you like you treat them.’ I used to hold myself, hold everybody, to my standards.” The singer admits that crafting I was “time-consuming” and waiting to release it was excruciating, but seeing the EP on streaming services like Spotify and Apple felt good. And while new fans are flocking to his new project, one thing they might not get through Daye’s music is his sense of humor. During Daye’s visit to ESSENCE earlier this month, the singer discussed his love of sports, skateboarding, and smoking weed. He also mentioned his dog. “He died but I still got him,” Daye said stoned-faced, revealing a mischievous smirk. 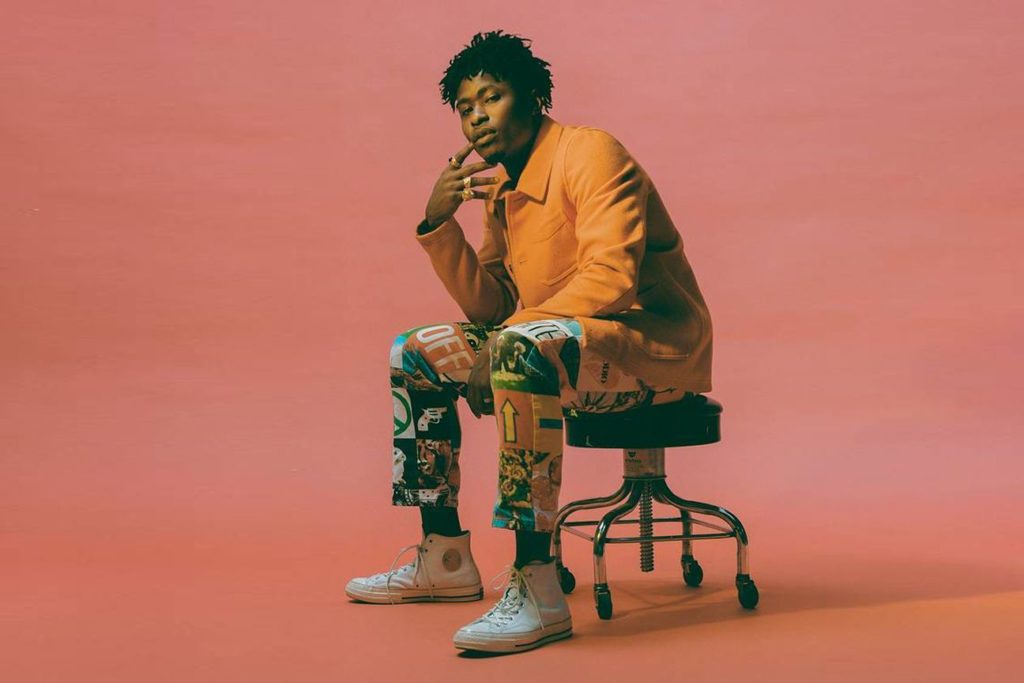 The dog is a studio staple for the singer, but no, it’s not a real dog. The singer is just trolling—we think. It’s likely just a robot toy dog. Still his interview continues this way with Daye cracking jokes, being a bit of a troll, and talking Game of Thrones. Daye predicts that during the show’s final season “the dragon’s will go first, referring to Daenerys Targaryen’s “children” named Viserion and Drogon. But the singer may not have time to catch the upcoming season, which premieres next year. With I finally released, 2019 will likely be a busy year and Daye hopes to hit the road sometime soon. “I have a few things in the works. I’m hoping to go on tour soon. I want to get on stage. I want to meet people that I touched with my music. I want to feel the love,” he said.
TOPICS:  lucky daye