By Sydney Scott · Updated December 6, 2020
Actress Lovie Simone got quite the surprise when she stopped to speak with ESSENCE last week during Sundance. The Greenleaf actress was excited to talk about her new projects, Selah and the Spades and Share, both of which showed at Sundance. 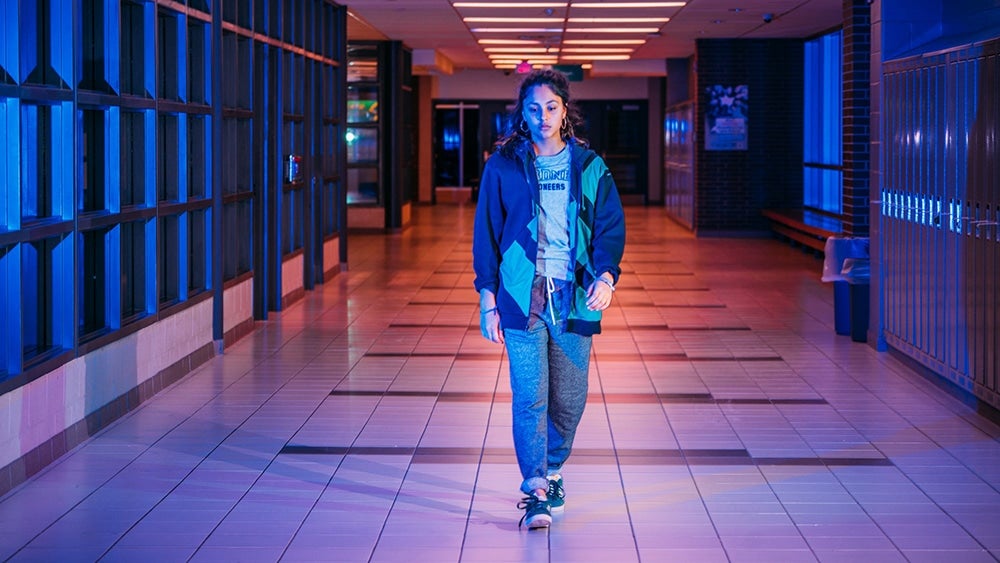 Still, ESSENCE broke the news to Simone that Share, directed by Pippa Bianco, had been acquired by HBO. “Are you serious?! Are you serious?! That’s amazing,” Simone gushed. “That’s insane. I am so excited.” Share tells the story of 16-year-old Mandy, played by Rhianne Barreto, who tries to navigate the fallout of a night she doesn’t remember after footage of the evening surfaces. 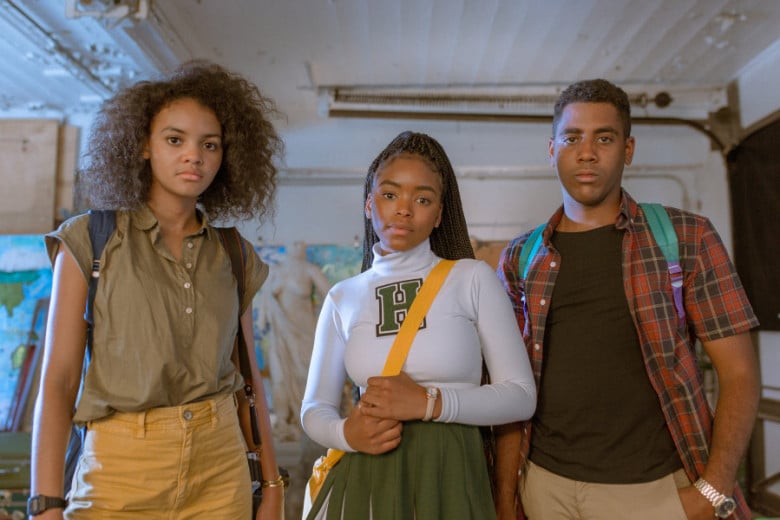 Simone is also receiving buzz for her role in Selah and the Spades, which also premiered at Sundance. The film, the first feature from writer-director-producer Tayarisha Poe, follows five factions at the prestigious Haldwell boarding school, where charming and ruthless Selah leads The Spades. “It’s about a girl named Selah, who is learning how to let go of control and learning how to maneuver with all of this power she has,” Simone said. “She is [also] the villain because all she wants is power and she wants to get it at whatever cost.”