By Britni Danielle · Updated December 6, 2020
There’s no denying Lil Rel Howery is on a roll. Though he’s been in the business for years, his breakout role in Get Out catapulted him into the mainstream. Now, the actor and comedian has his own sitcom on Fox, and an exciting new film, Brittany Runs a Marathon. In the movie, Jillian Bell plays the titular character who decides to ditch her hard-partying ways and change her life, one mile at a time. Howery plays Demetrius, who serves as a father-figure to Brittany, offering his advice and supporting her along the way. 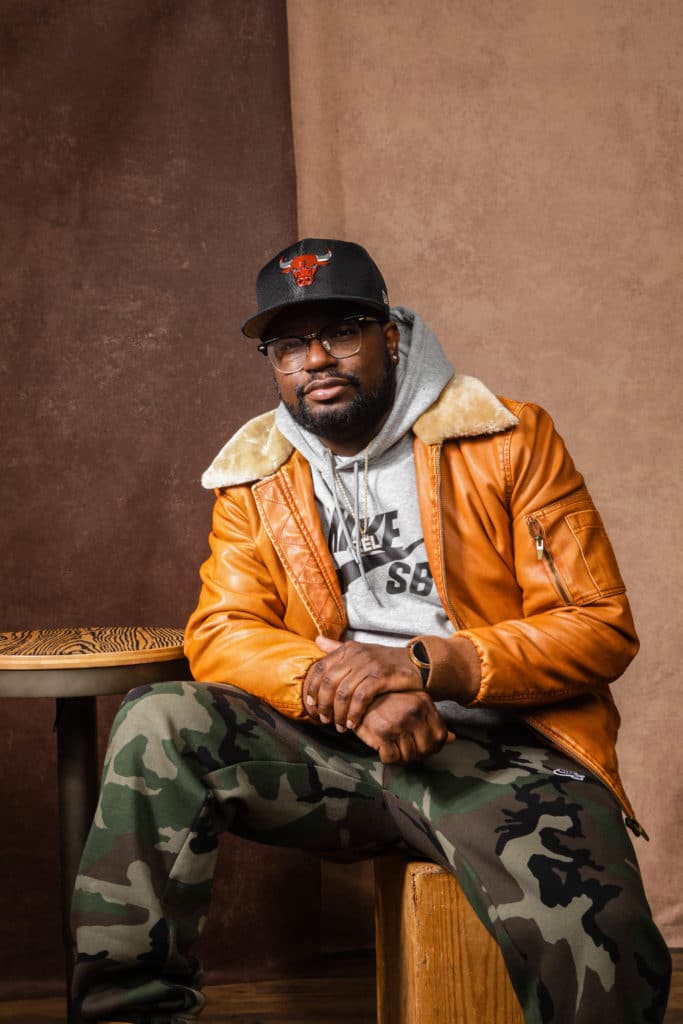 “The character is a very fatherly character and it was something I wanted to do. When I read the script I thought the heart was great in it,” Howery told ESSENCE  at the Sundance Film Festival, where it premiered, last week. The film, which earned rave reviews from viewers after its premiere at Sundance was recently purchased by Amazon for $14 million. While the delightful comedy has been called one of the best films to come out of the festival, Howery said it gave him yet another opportunity to play an unconventional hero. 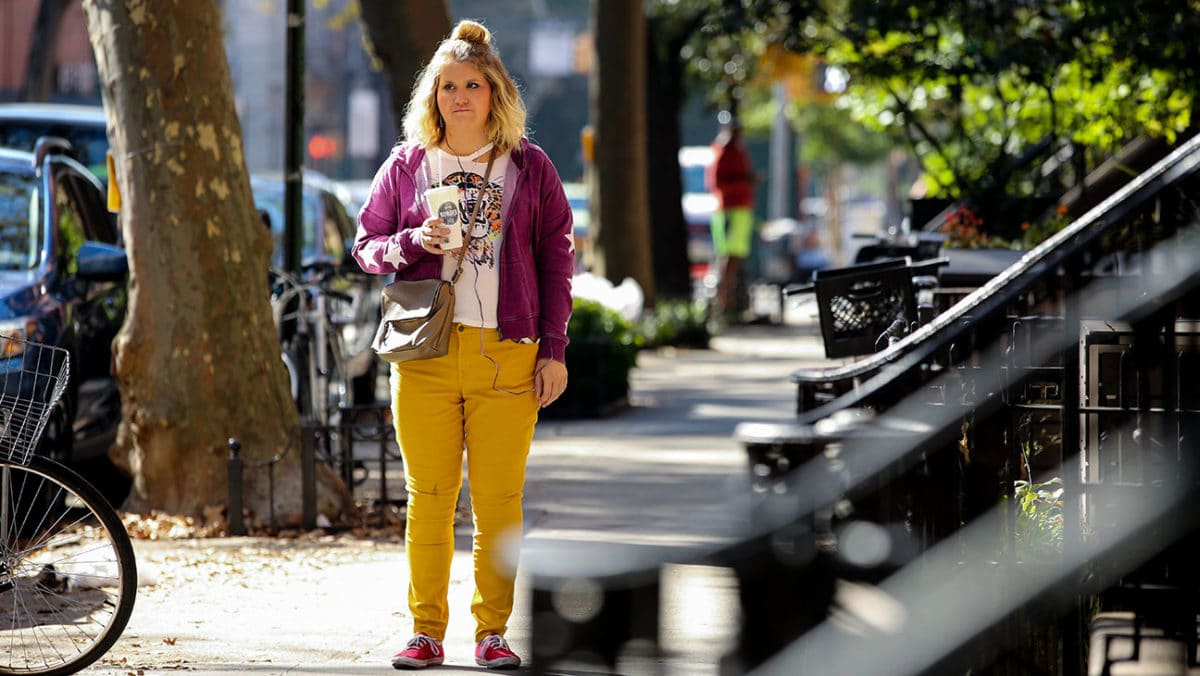 “These are not superhero roles, they’re just doing regular stuff. In Get Out, Rod was just a good friend,” he explained. “I just want to make sure my characters have heart, that’s all.” Howery’s heart might always be in the right place, but fans regularly confuse him with another famous entertainer: T-Pain. 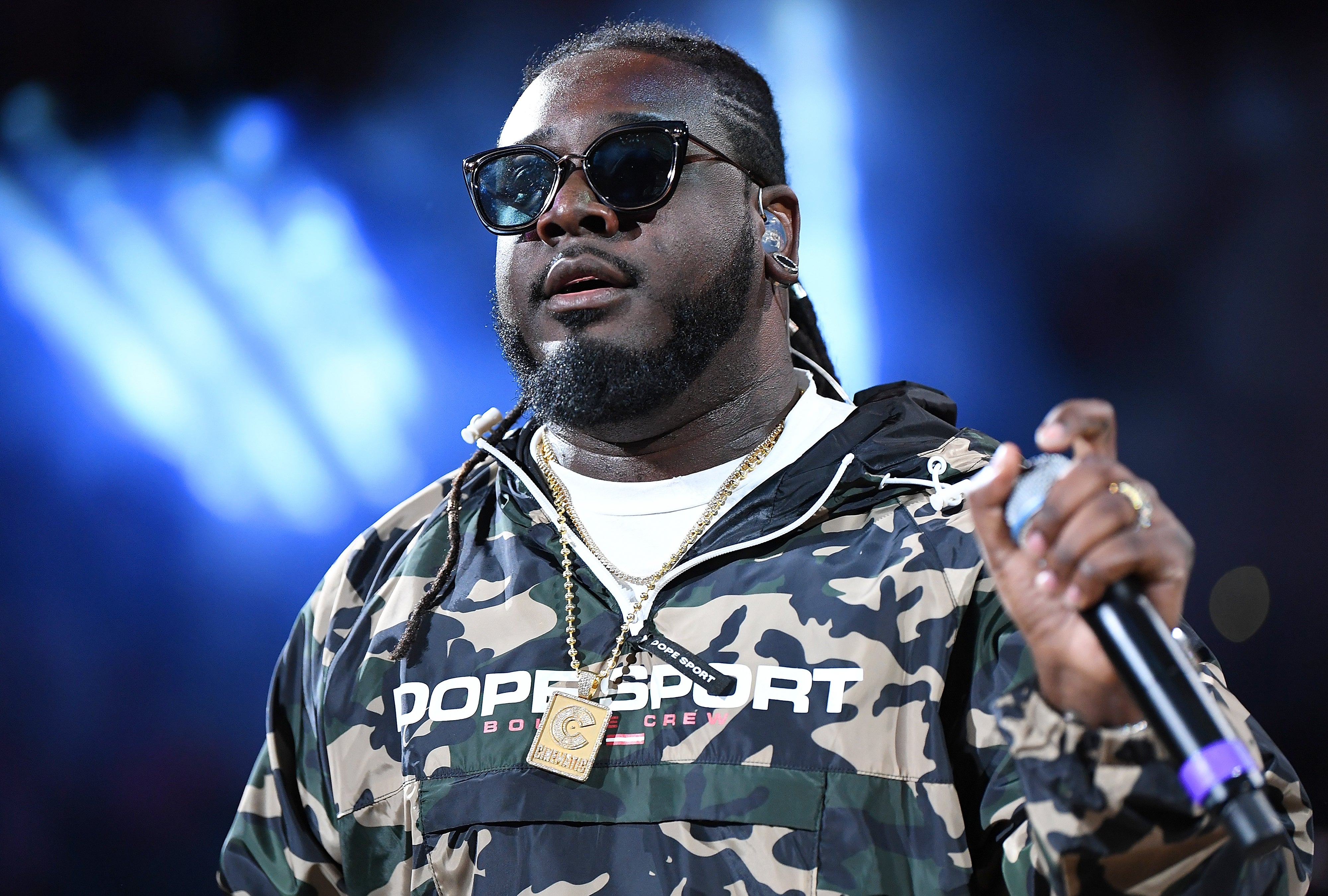 “We’ve done videos. We’ve taken pictures together,” he said and yet the people still mix up the pair. It’s not all bad, though, because Howery and T-Pain are friends. “When we talk it feels like I’m talking to my cousin, which is why we’re cool,” Howery said, noting the pair sound similar. “He’s really dope.”