Skip to content
Photo by Tibrina Hobson/Getty Images
By Sydney Scott · Updated December 6, 2020
Laverne Cox is a major force in Hollywood when it comes to highlighting important issues, including a recent leaked memo that outlined potential plans from the Trump administration to narrowly define gender as something that cannot be changed and subject to genetic testing. Last month, the transgender actress and activist immediately took to Twitter to sound off on the issue, and she didn’t stop when ESSENCE asked her about how this possible change would affect the LGBTQ community at large. Cox said this decision wouldn’t just affect the trans community, but women should be worried too.
Loading the player...
“What the administration wants to do is change the definition of sex so that [transgender people] are completely cut out,” Cox explained. “That affects women who are not transgender as well. Reducing people to their bodies, reducing people to genetic testing. People should know that biological sex exists on a spectrum too, just like gender.” She continued, “And there are intersex people. We know that people exist on a spectrum in terms of biological sex. The idea of binary, biological sex is a construct. It erases so many people and so many identities. That is also a women’s issue. Reducing people to their body is a women’s issue.” Although Cox will soon rap up her turn as Sophia Burset on Netflix’s Orange Is The New Black, she’s already hard at work on her encore. Not only is she currently working on a new series, Weird City, and a movie, Bad Hair, but she also recently teamed up with Audible to narrate the cult classic, Valley of the Dolls. 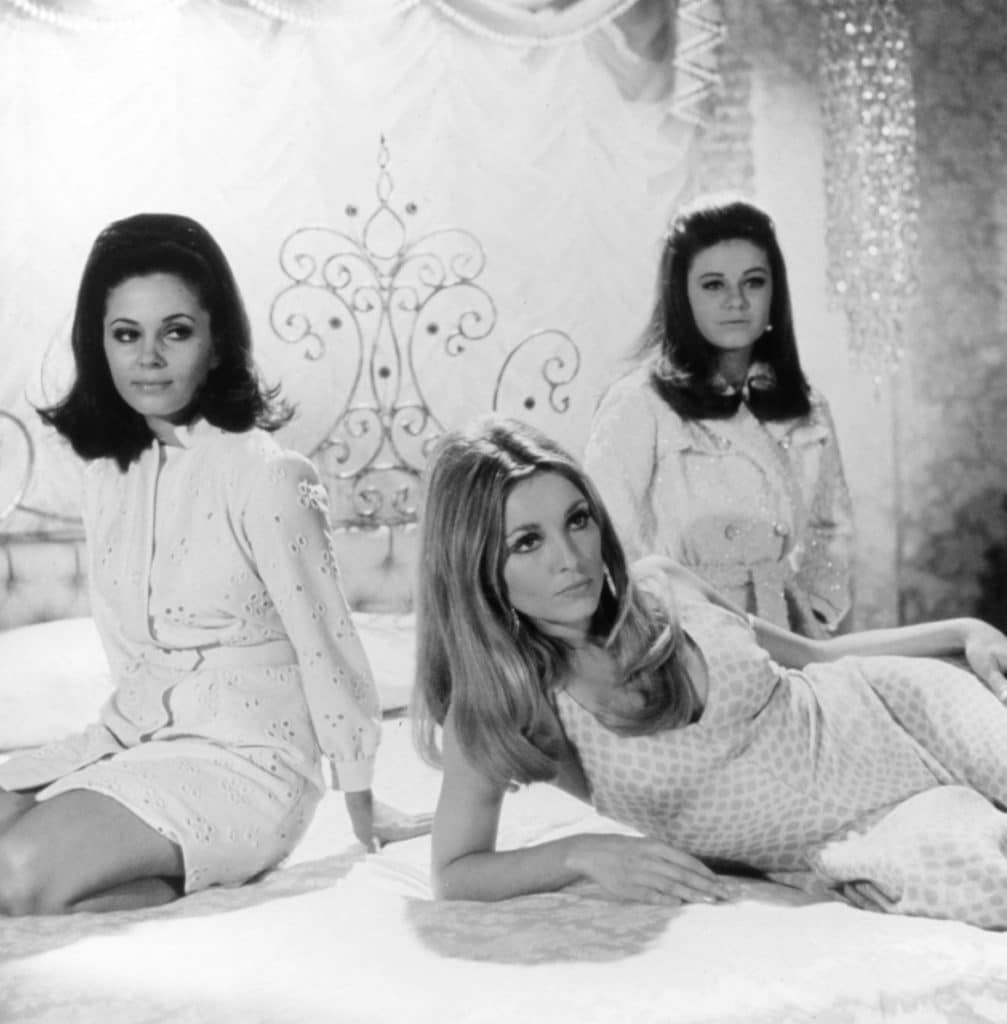 Published in 1966, the novel written by Jacqueline Susann, follows three women who embark on careers in Hollywood, later battling addiction and the various pitfalls of the Hollywood machine. The 1967 film, which starred Sharon Tate, Patty Duke, and Barbara Parkins, was critically panned but has since gained a cult following. Although Cox admitted it was “a little weird” hearing the sound of her own voice in the recording booth, she loved the film so much that she didn’t mind giving it a fresh take for Audible lovers. Cox also wouldn’t mind seeing Valley of the Dolls on the big screen. The actress told ESSENCE she’d like to play the role of Jennifer, whose husband unravels, leaving her to go into adult films — a role originally played by Tate — if a new adaptation of Valley of the Dolls ever made it to the big screen. 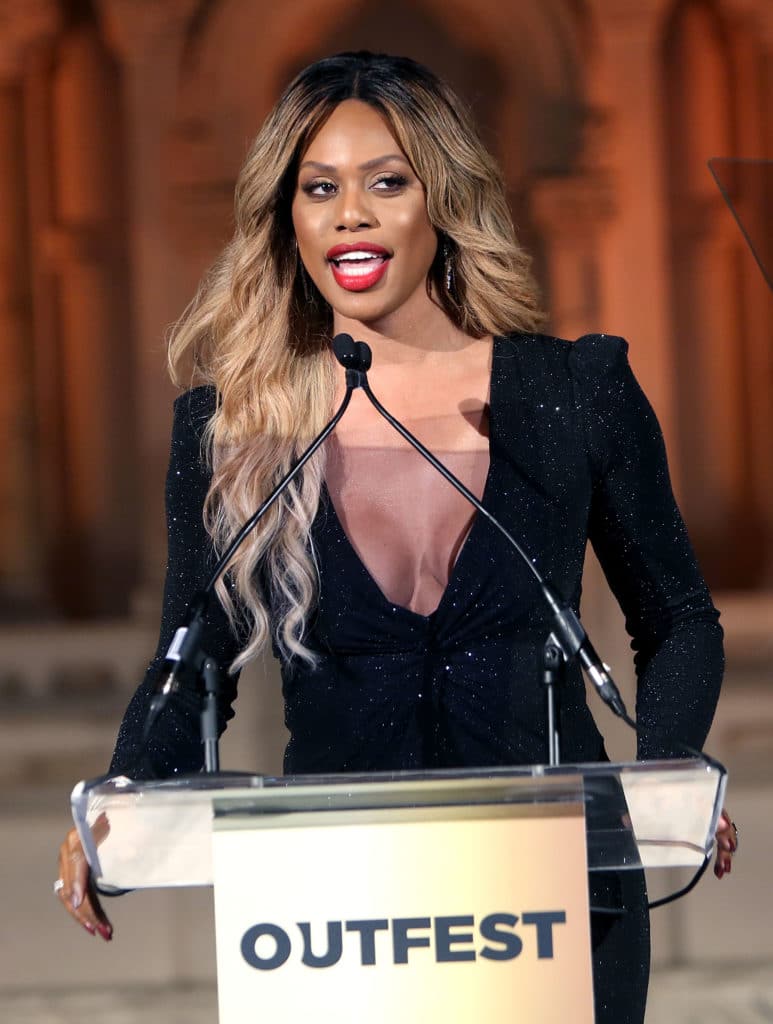 “There’s just something about her that just touched me, she’s really the sweetest,” she continued of the role. “Jennifer is really kind and sweet, but the forces of Hollywood, the French director, having her face lifted at 37 years old, that broke my heart. ” Cox added that there’d need to be changes to the story, or a deeper examination of Hollywood and society if they were to reboot the classic, as the story includes numerous examples of misogyny, ageism, and homophobia. “The misogyny in Valley of the Dolls is so intense. There are so many moments that are utterly infuriating and all the homophobia in the book is deeply troubling,” she said. Still, if there’s a director or writer up to the task of presenting Valley of the Doll to a new audience, we hope that they take Cox’s thoughts into consideration.

KJ Smith Went From Crying On An Air Mattress To Living The L...

Dark & Lovely Joins Forces With Storm Reid On Initiative To ...

Daniel Sunjata Has Completely Morphed Into The Bad Boy For '...

OP-ED: This Year, We Need Black Women In The Senate