By Joi-Marie McKenzie · Updated December 6, 2020
It’s the last word you think of when describing Issa Rae. Still, “insecure” has become the writer and actresses’ calling card after creating her hit HBO series of the same name that’s given many Black women license to ditch trying to fit into the sexy-cool tropes of our childhood screen stars and just be authentically ourselves. ESSENCE’s April cover star shares why that label has stuck with her throughout the years as she playfully blames her parents, who moved around a lot – from Maryland to California — when she was growing up. “My parents helped me and they hurt me,” she tells writer Kelley L. Carter. “My mom was extremely pro-Black, and I believed her. My dad is Senegalese, and I grew up around my dark-skinned cousins and just thought that they were the most beautiful women in the world. I was surrounded by beautiful dark people. And then middle school hit, and I was like, ‘Oh, they think I’m ugly.’ They think I’m big. They think I’m unattractive. I went back to my mom like, ‘What the f—k?! Y’all lied to me my whole life. What is this?!’” Although Rae said the realization “had an impact on how” she saw herself, that insecurity didn’t last long – especially as Rae grew in her accomplishments as a writer, comedienne and director. It was actually a cheat code, becoming good at her craft, that allowed Rae to fly out of her cocoon. 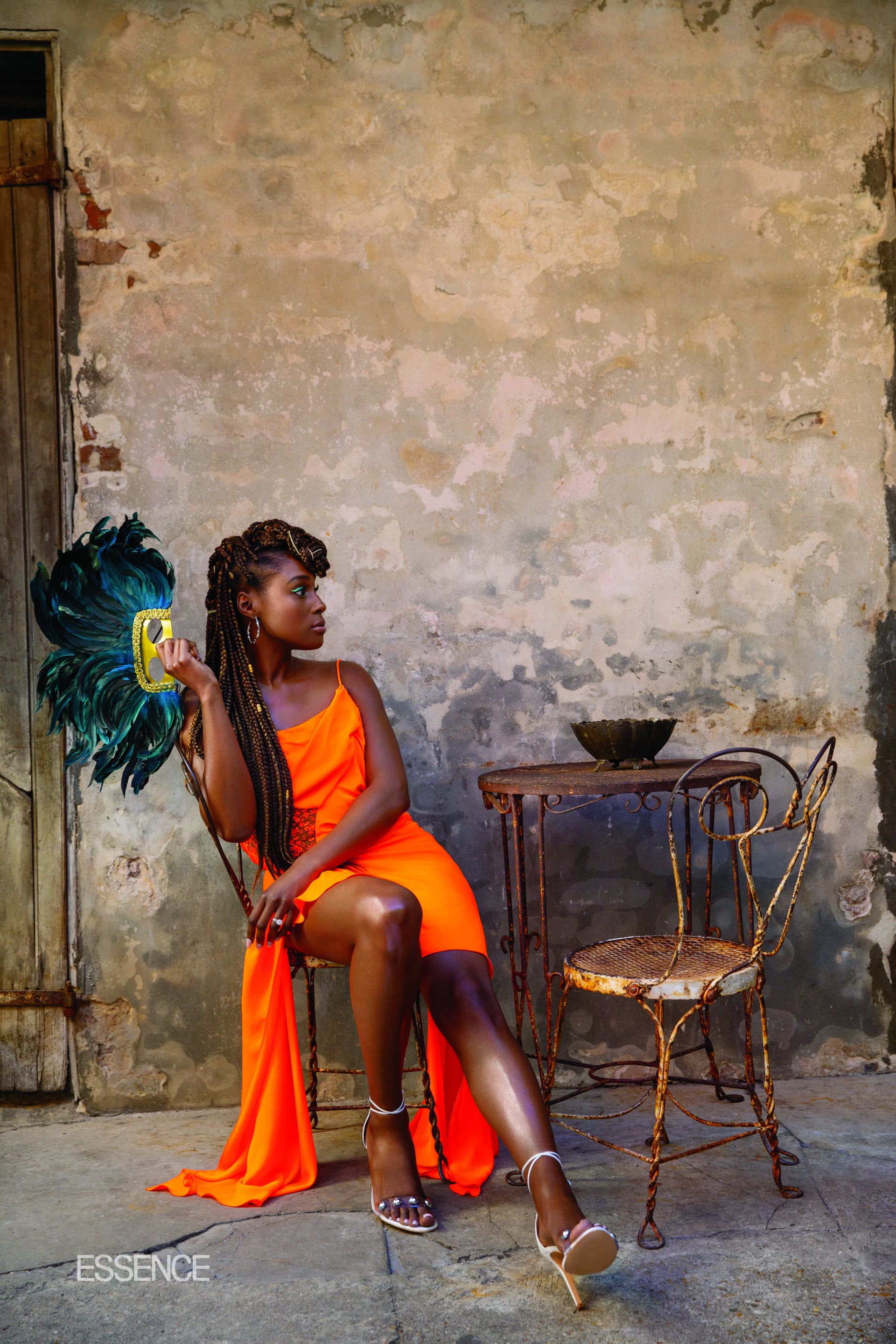 “As corny as it sounds, I want you to just like my mind,” she says. “Learning that early on made me realize there’s no point in valuing the physical, because it wasn’t going to get me anywhere.” To understand Rae’s full journey, read Awesome Black Girl now, and pick up the full April issue when it hits newsstands Friday.
TOPICS:  Issa Rae