By clicking Sign Up, you agree to our Terms of Use and that you have read our Privacy Policy
Skip to content
By Paula Rogo · Updated October 23, 2020
Elaine Welteroth, the former Teen Vogue editor-in-chief, has just dropped the cover of her new book— and ESSENCE has the exclusive first look! Welteroth’s More Than Enough: Claiming Space For Who You Are (No Matter What They Say) is part-manifesto and part-memoir, and it explores how this revolutionary editor came into her own power in her own terms. Not to mention, the book’s foreword was written by award-winning director Ava DuVernay. 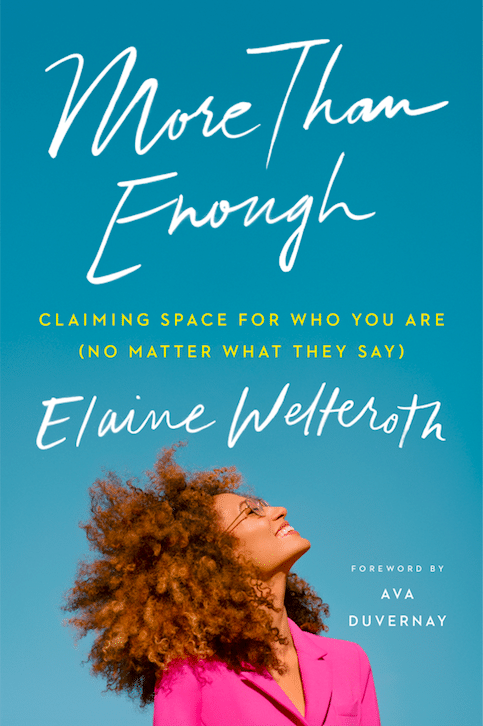 “This is my offering to the next generation as much as it is a tribute to the women who have come before me and offered their shoulders to stand on,” Welteroth tells ESSENCE in this exclusive book cover reveal. Welteroth made history when she took over at Teen Vogue in 2017, becoming the youngest editor-in-chief in Conde Nast history. Under her helm, she changed Teen Vogue into a magazine that reflected the growing social consciousness of her audience. 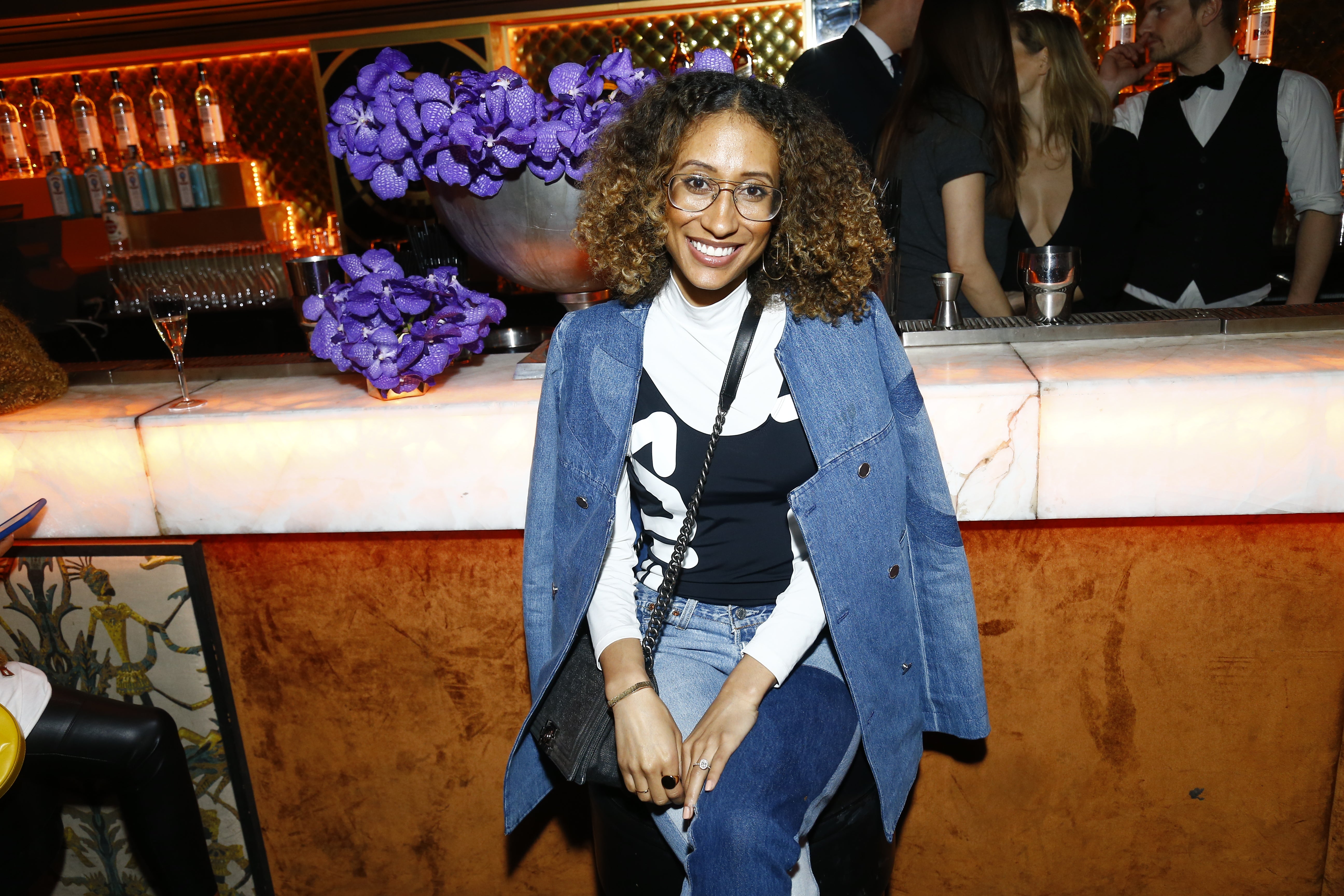 Being both a young woman, and often the only Black face in the room, came with its challenges — all things that Welteroth writes about. “We all learn life’s lessons the hard way, but there is nothing like the satisfaction of fighting for what you believe in, overcoming the odds, pushing through fear by faith, and coming out on the other side with your head held high,” Welteroth says, who will next be seen as a judge on Project Runway, returning this spring. “That’s the spirit of this book.” Although More Than Enough: Claiming Space For Who You Are (No Matter What They Say)  hits bookshelves on June 11, it’s available for pre-order right now.

A Look Back At Whitney Houston On The Cover Of ESSENCE Over ...

The Popeyes Predicament: When Stories Meant To Celebrate Bla...