By Joi-Marie McKenzie · Updated December 6, 2020
Erykah Badu is used to being “misunderstood.” The singer, who’s currently promoting her upcoming film What Men Want in theaters February 8, came under fire last week after she told a Chicago audience that she’d be “praying” for R. Kelly. 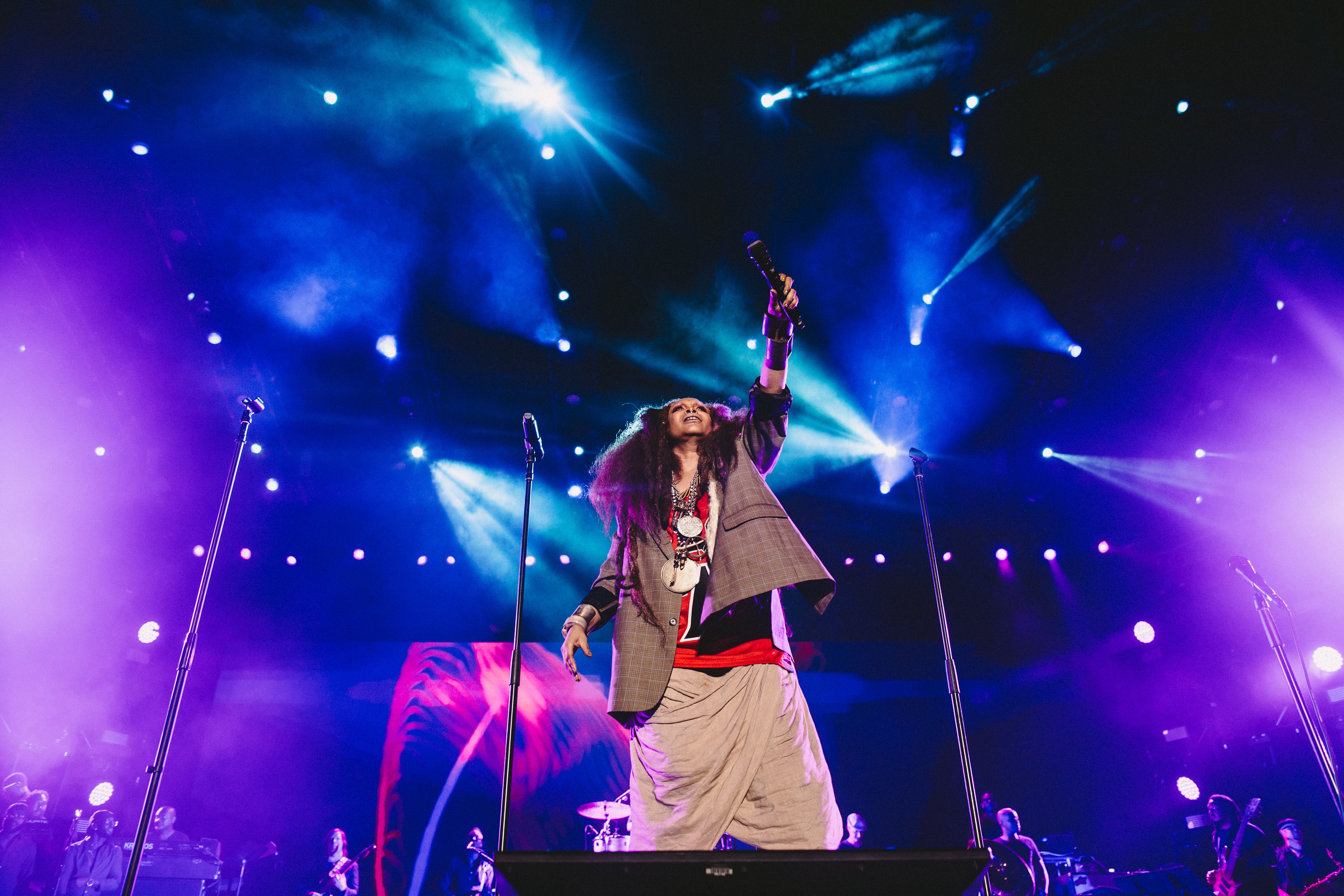 “I dunno how everybody else feel about it, but I’m putting up a prayer right now for R,” she said, according to video footage. “I hope he sees the light of day if he[‘s] done all those things that we’ve seen on TV and heard those ladies talk about. I hope he sees the light of day and comes forward,” Badu added with the crowd noticeably booing her. “What y’all say, f-ck him? That’s not love. That’s not unconditional love.” Badu clarified her comments Saturday, explaining to ESSENCE that “anything that I express is always a message of unconditional love. I would never ask anyone to feel the way I feel or see the way I see, but I also think I have the right to express the way I feel.” 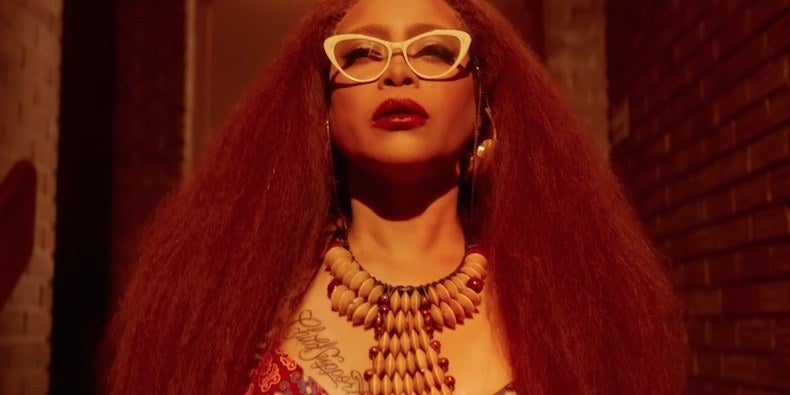 The “Phone Down” singer also shared that she learned a lot from the swell of comments on social media, particularly Black Twitter. “We don’t have a lot of respect for the individual — not on social media. And maybe social media is not the place to discuss certain things. I learned that too,” she admitted. “I’m used to being misunderstood but I don’t mind being…the problem that may lead to the solution at some point.” Watch Badu break down her full comments in the video above.
TOPICS:  Erykah Badu r kelly