By Britni Danielle · Updated December 6, 2020
Mahershala Ali took home his first Golden Globe award Sunday for his portrayal of renowned pianist Dr. Donald Shirley in Green Book, a film that has come under increased scrutiny for its alleged inaccurate portrayal of the musician’s life. While Dr. Shirley’s family has been outspoken about how he is depicted in the film, they’re still happy for Ali’s big win. “We are very proud of him,” Patricia Shirley, Dr. Shirley’s sister-in-law, told ESSENCE Monday. “In no way would we ever steal his joy for his recognition because he is an accomplished actor and we respect his ability and his position.” Maurice Shirley, Dr. Shirley’s brother, agreed with his wife’s sentiments. Though he doesn’t blame Ali for taking the role of Dr. Shirley, he does feel like the award-winning actor was used. “In our opinion, he’s been duped,” Maurice Shirley said of Ali, who was originally told Dr. Shirley didn’t have much family. However, after news circulated that the Shirley family was not happy with how he was portrayed in the film, Ali called them to apologize. “What he said was, ‘If I have offended you, I am so, so terribly sorry. I did the best I could with the material I had. I was not aware that there were close relatives with whom I could have consulted to add some nuance to the character,’” Edwin Shirley III, Dr. Shirley’s nephew, told Shadow and Act.

After his Golden Globe win, Ali addressed the controversy backstage. “I respect the family. I respect Dr. Shirley and his family and wish them well,” he said. “I have a job to do, and I have to continue to do my job as I move on to my next project and treat everyone I work with with respect. In this case, I didn’t know that they were around.” Green Book centers on the unlikely friendship between Dr. Shirley and his driver, Tony Vallelonga, who accompanies the virtuoso on a tour through the segregated South. In the film, Dr. Shirley is depicted as a reclusive pianist, who’s estranged from both his family and the Black community, something the Shirley clan has called “a symphony of lies.” Maurice Shirley argued that Green Book is “a continuation of white privilege” because it uses his brother’s image without it being about Dr. Shirley at all. “They didn’t really talk about his history,” Maurice Shirley told ESSENCE. “Not only was he an artist in terms of his music, but he was a gifted artist in terms of paintings. And his first love was not piano, it was a pipe organ.” One of the most glaring changes from the film, according to Patricia Shirley, is the tour shown in the film. While Dr. Shirley is seen shuttling between lavish, mostly white venues, she said that couldn’t have been further from the truth. 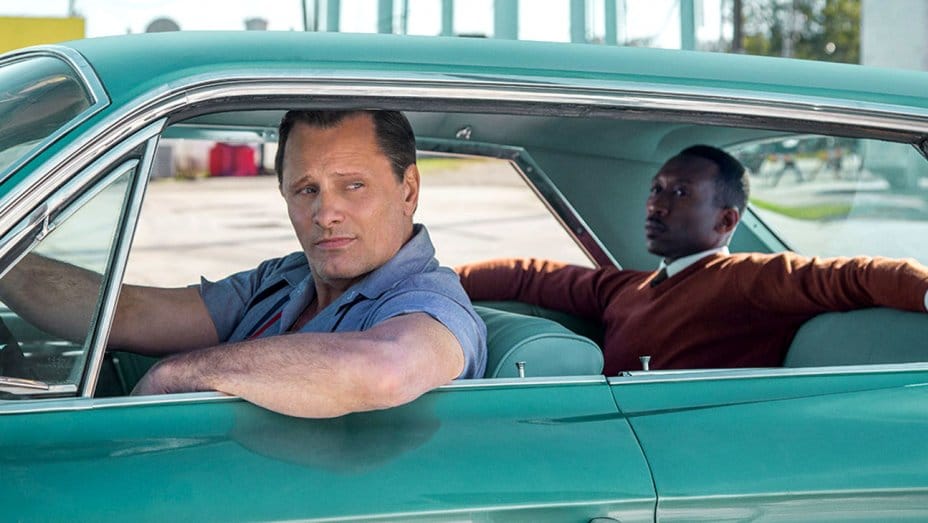 Green Book has faced tons of bad press and controversy, but the film still came out ahead with nominations for Best Original Screenplay, Actor in a Leading Role, Best Film Editing, and Best Picture.

“Most of his tour, especially the tour in 1962 was at HBCUs,” she said. “Most of his performances throughout the South were at those schools in order to benefit them financially.” In spite of their critiques of the film, Patricia and Maurice Shirley said they’re not upset with those involved. “I hope we don’t come across as sounding angry or vindictive because we are not,” she said. “We’re not angry or bitter. We’re disappointed.” However, they are happy more people are learning about Dr. Shirley’s amazing life and work, and they would love for a filmmaker like Ava DuVernay or Spike Lee to tell his story for real. Still, they’re rooting for Ali during this awards season. “Eldridge Cleaver said there is no doubt that white America will accept a Black champion, applaud and reward him, as long as there is no white hope in sight,” Maurice Shirley recalled. “So Mahershala has become the Black white hope,” he added. “More power to him, we wish him well.”