Koury Angelo
By Britni Danielle · Updated December 6, 2020
D.L. Hughley isn’t afraid to speak his mind, even when it causes him trouble. “I can’t go a week without someone getting mad at me,” the actor and comedian told ESSENCE Wednesday, while promoting his upcoming eponymous TV One show, which premieres in March.
Loading the player...
While Hughley said he “genuinely feels bad that some people misinterpret what’s said” that doesn’t mean he’s going to apologize for comments that may run counter to other people’s opinion. “I don’t feel bad that I said it, and I don’t feel bad for having a perspective that’s a diversion from the popular opinion,” he added. In a 2012 interview about his book, I Want You to Shut the F#ck Up, Hughley said he “never met an angrier group of people” than Black women. The comments — followed by other remarks such as calling Columbus Short’s ex-wife a “thirsty b-tch” after coming forward to accuse him of domestic abuse — led many to question whether or not Hughley even likes Black women at all. 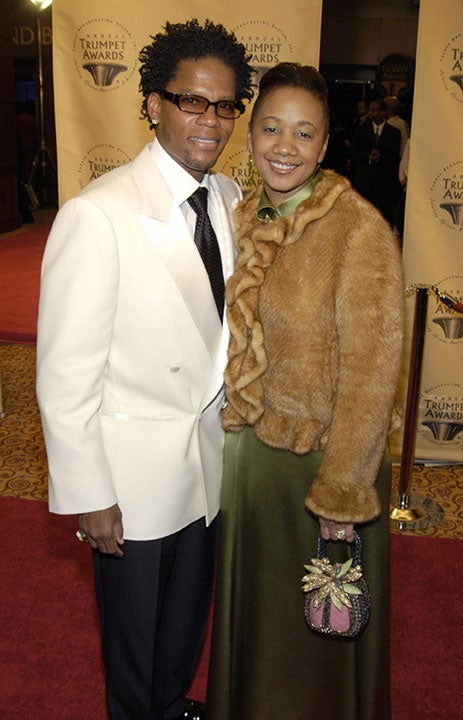 So, of course, ESSENCE asked. “Black women are like spicy food. I love you, but it hurts in the morning. I love Black women so much that all my mistresses have been Black,” Hughley initially joked. But when asked if he really thinks Black women are angry, Hughley offered a more in-depth response. “Most people say that, but don’t give you the out that you have a reason to be angry. What did James Baldwin say? ‘To be Black and conscious is to be angry all the time.’ It’s not wrong to be angry, it’s wrong to not know why,” he explained. Hughley continued, “Aren’t you angry when your sons are getting shot in the street? Aren’t you angry when you’re maligned? Aren’t you angry when you have to protect us more than we step up for you? So, why would you be mad when someone said that you were angry? What you’re mad about is that people don’t explain why.”

“Black women are like spicy food. I love you, but it hurts in the morning.”

Hughley, who’s been married for over 30 years, also said he loves Black women even though he may not always understand them. “I love [Black women] in spite of the things that you think are deficits,” he said. “I like who you are. I love your strength. I love the way you roll your eyes. I love the way you get mad when you’re really hurt. I love it.” Recently, Hughley caught the ire of Brooklyn 99 star Terry Crews after the comedian wondered why Crews didn’t “slap the sh-t” out of a former Hollywood agent who groped him at a party. After the pair traded a few tense tweets, Hughley told reporters at the TV One press event Wednesday that he’d like to invite Crews to be the first guest on his upcoming late-night talk show, The D.L. Hughley Show. 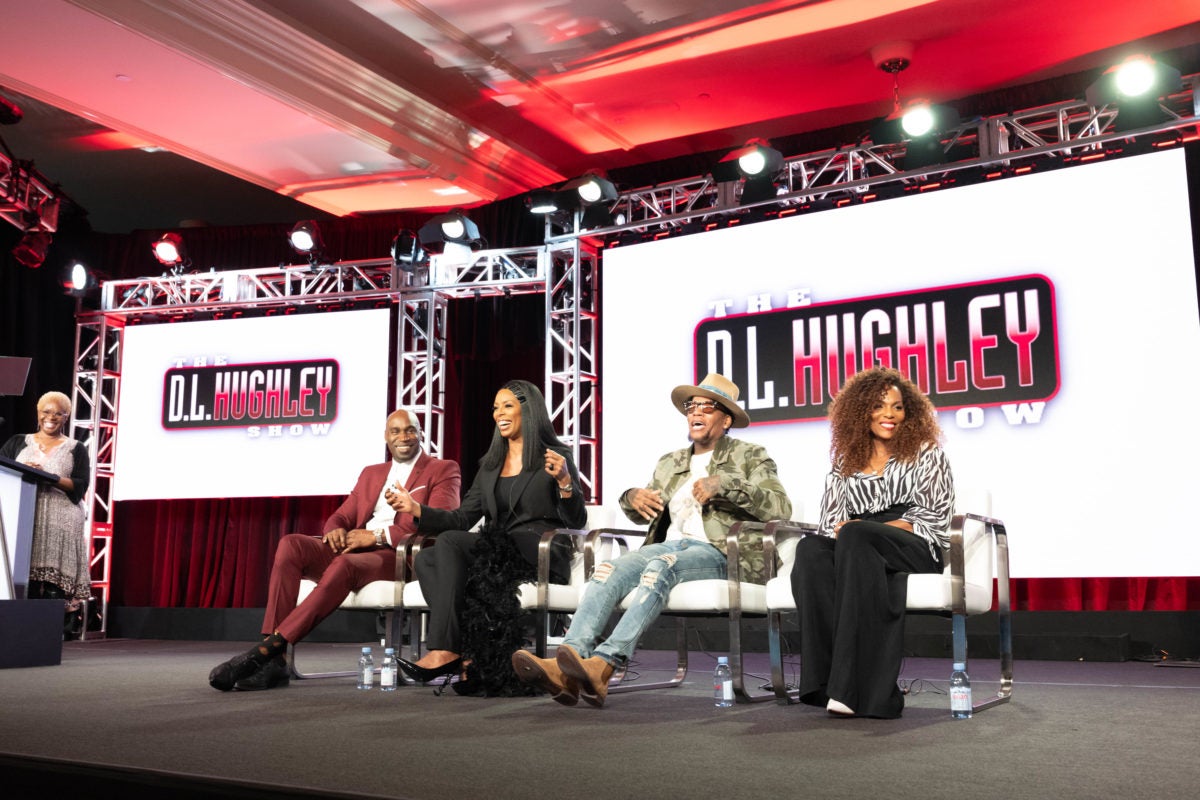 “People were angry with me because I was asking questions about the answer. Much like he has a perspective, I have a perspective,” Hughley said. “He’s a very big guy. I grew up a small guy. And I knew then that if you let somebody do something to you, they’d keep doing it.” While Hughley insisted he wasn’t blaming Crews for his assault, the comedian said he wished the public also cared about Black men who are beaten and killed by police. “If we can get upset when a Black man is groped, we can get upset when he’s gunned down,” the comedian argued. “I just want a level of consistency from all of us. I’m upset when anything happens to any human being.”