Skip to content
Toyota
By Gwendolyn Quinn · Updated October 23, 2020
Antoinette “Toni” Harris, the 22-year-old football phenomenon, wants to be the first woman in the NFL. “I love the competition, I’m very competitive,” says the 5-foot-7-inch former high school homecoming queen, who’s now featured in Toyota’s 2019 RAV4 HV Super Bowl commercial. The East Los Angeles College free safety developed an interest in football at the age of six after watching her cousin on the field, and has been playing football ever since. Harris was recently offered four scholarships, including a National Association of Intercollegiate Athletics scholarship to play football at Bethany College in Kansas. 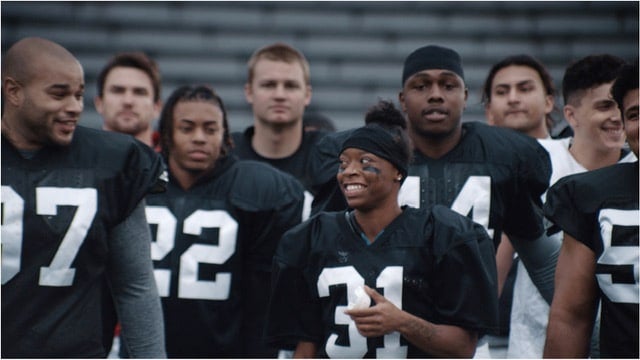 Though she possesses a self-assurance way beyond her years, Harris’ journey to the field has been mixed with a unique set of challenges, but she is determined to set her course and achieve goals on her terms. Spiritually grounded, Harris has been told by players, observers and even some coaches that her chances of playing professionally are slim. “I’ve been told I won’t go far, I have no talent, and I’ll never make it to the NFL,” she told ESSENCE. “Some [players] are surprised, some are angry, and some are supportive. But I have a will never to quit. People are always telling me what I can’t do, and I love to prove them wrong.” Harris added that she’d had to overcome a tremendous number of trials and tribulations in her pursuit of the game, but the most difficult was developing the mental toughness to overcoming the adversity. Harris doesn’t allow negativity to seep into her spirit on or off the playing field. Raised in the church, Harris said she was taught to keep God first, adding: “As long as I keep my faith in everything I do, and I make sure I give God all the praises for what he’s done for me.” 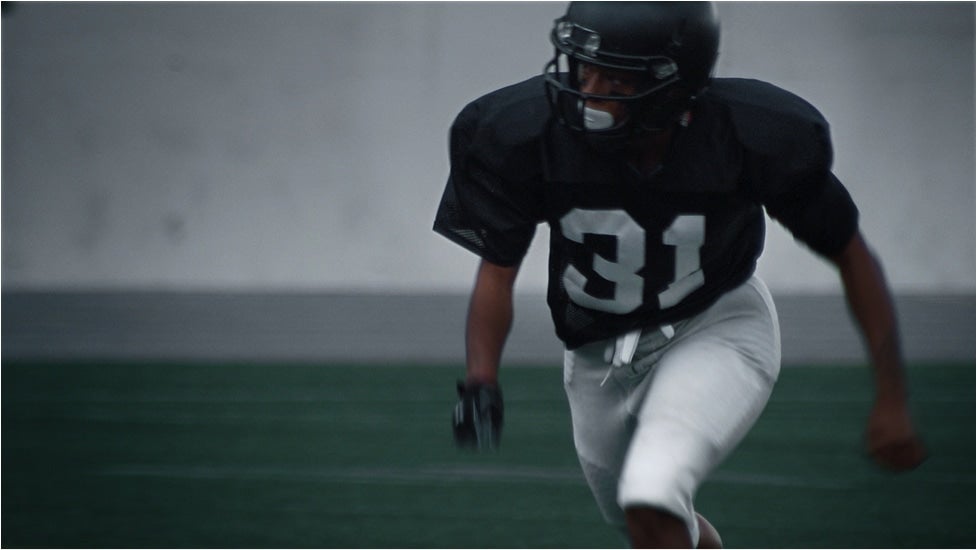 As a pre-game ritual, she’ll sit on the bus or go to the locker room with her headphones and listen to Gospel music, including her favorite tracks such as Jekalyn Carr’s “You Will Win” and Post Malone’s “Congratulations.” Harris said she will never forget the day she received an email, asking her to share her story with the world in a Super Bowl commercial. Humbled and honored but scared, Harris said she was awestricken by the many ways this opportunity could elevate her career. She immediately shared the news with her head coach, Bobby Godinez, who also thought it was a good idea for her to pursue. With the steady support of her family, including her nine siblings; her boyfriend, who is also a football player; and her coaches, Harris hopes to be a role model who inspires others who are defying the odds. And while the Toyota commercial is expected to deliver new and broader opportunities for her career, the college honor student is still in pursuit of academic excellence and plans to continue her studies in criminal justice. 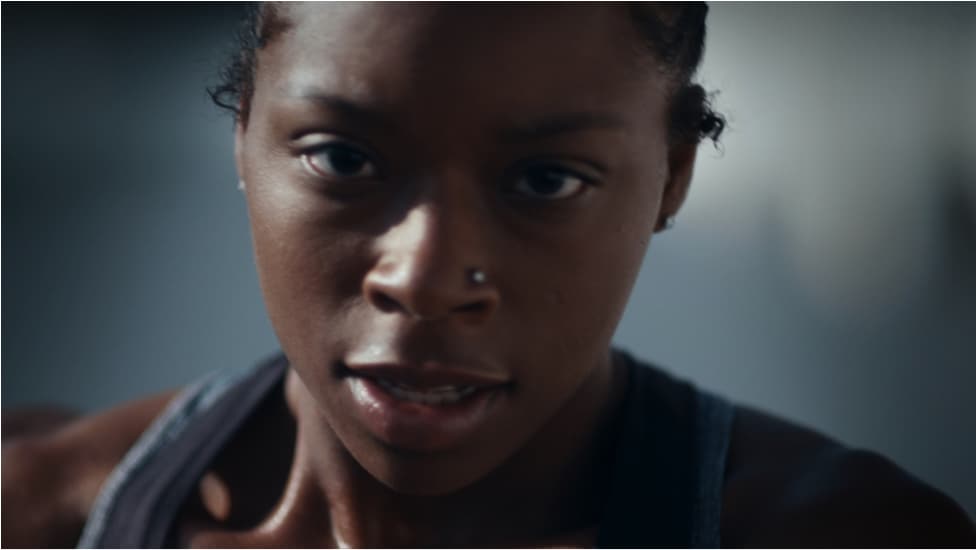 In recent days, Harris has embraced the media attention. “It’s overwhelming, but this is something that I knew would happen with my football videos that have gone viral,” she said. “I made sure I prepared myself accordingly. I’m ready for whatever they throw my way.” As she aptly states as her motto in the “Toni” commercial, “I have never been a big fan of assumptions.” She added, “I have to be so good that they can’t ignore me.” Gwendolyn Quinn is an award-winning media strategist and consultant with a career spanning more than 25 years. She covers entertainment, travel, and lifestyle news. Quinn is a contributor to NBCNews.com/ NBCBLK.com, Black Enterprise, and Huff Post.

'Abbott Elementary' Has Had The Largest Viewer Percentage Gr...