By Joi-Marie McKenzie · Updated December 6, 2020
It’s been a little over a month since Angela Simmons lost her former fiancé and son’s father, Sutton Tennyson, to gun violence. Tennyson was only 37 years old when he was shot and killed in the driveway of his Atlanta home on November 3, the Atlanta Police Department said. The Growing Up Hip Hop star’s siblings, Jojo and Vanessa Simmons, told ESSENCE Wednesday how their sister has been throughout the grieving process. “It’s been hard, but she’s very strong just like we were born to be and raised to be,” Jojo said. “And she has to stay strong for SJ,” he added, referring to his 2-year-old nephew, Sutton Jr., whom Angela welcomed with Tennyson. “I really am here for her and SJ, and whatever I can do, I’m going to do and I’m going to continue to do it until I’m in the grave.” 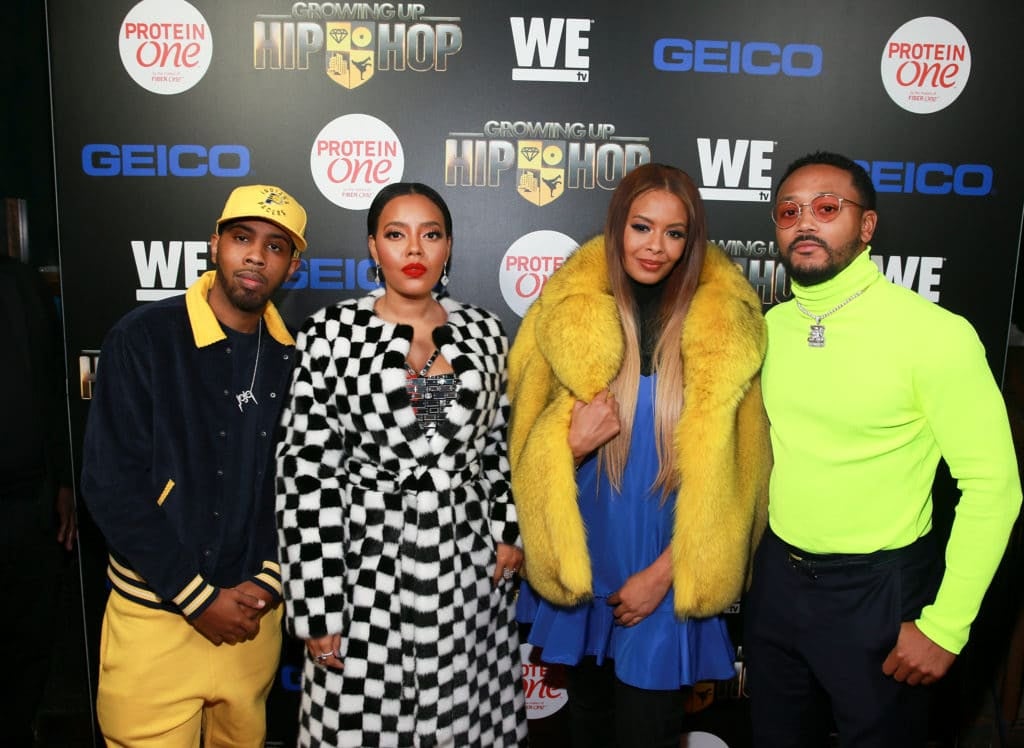 Angela’s older sister Vanessa agreed, telling ESSENCE it’s been “very hard to watch” her sister mourn. “Death is never an easy thing, especially when there’s a child involved,” she continued, “so I think it’s just important to band together as a family and support her as much as we can.” The three siblings have also come together to star in the forthcoming season of WE tv’s Growing Up Hip Hop, which returns January 10, 2019. The reality series also stars Romeo Miller, Damon “Boogie” Dash and Egypt Criss, the daughter of Sandra “Pepa” Denton. Angela told ESSENCE that fans can expect “truth” when the show returns, along with “fun times, hard times, real times.”
TOPICS:  Angela Simmons JoJo Simmons Vanessa Simmons