By clicking Sign Up, you agree to our Terms of Use and that you have read our Privacy Policy
Skip to content
READ MORE LESS
By Sydney Scott · Updated December 6, 2020
Nick Cannon’s Wild ‘N Out initially started as an opportunity to “give my friends jobs,” he told ESSENCE. Now more than 200 episodes later, the show is one of MTV’s most successful series. Cannon, who funded the show’s pilot, and the cast of the show, dished on convincing MTV to sign on and share what’s it’s like to work on such a wild series. The show stars DC Young Fly, Chico Bean, Justine, Emmanuel Hudson, and DJ D-Wrek. The comedians join Cannon in reflecting on the show’s impact and its blend of hip-hop and comedy. 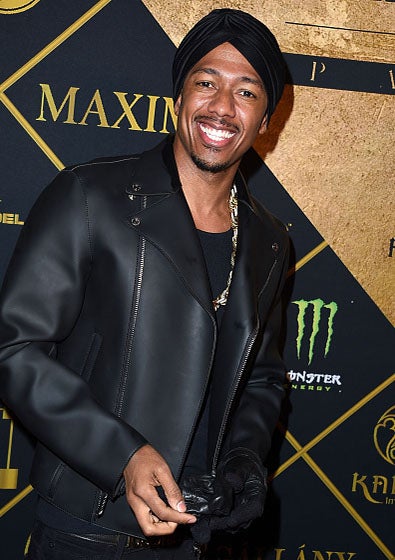 “It keeps putting the youth on,” Hudson told ESSENCE. “It will never go out of style because whoever new you bring on their fans are going to grow with them. That brand is going to always be around. It’s kind of like the urban All That. We need this show.” Cannon said due to the success of the show, he wants to continue to put on up-and-coming comedians. He’s even considered a Wild ‘N Out improv school. “The ultimate goal is to do an improv school like Groundlings or Second City,” Cannon said, “to put together a school of improv with a curriculum we can put into our communities.” Check out an oral history of Wild ‘N Out, where ESSENCE takes you behind the scenes of the hit show, in the video above.