By Britni Danielle · Updated October 23, 2020
It’s official! ABC is rebooting the hit 1990s cop drama, New York Undercover. The pilot will star legendary rapper MC Lyte and series originals, Malik Yoba and Laren Velez. According to Deadline, the new series will pick up two decades after the original Fox drama ended and will center on detectives Nat Gilmore (Toby Sandeman) and Melissa Ortiz (Otmara Marrero) as they work to take down Manhattan’s most dangerous criminals. MC Lyte will star as Lt. April Freeman, “a hard-driving boss with a genius IQ,” while Yoba and Velez will reprise their roles as JC Williams and Nina Moreno respectively. Anna Enger and Octavio Pizano will also appear as Lisa Kim, an ambitious officer looking to make a name for herself, and Moses Hernandez, an over-eager cop with a hero complex. 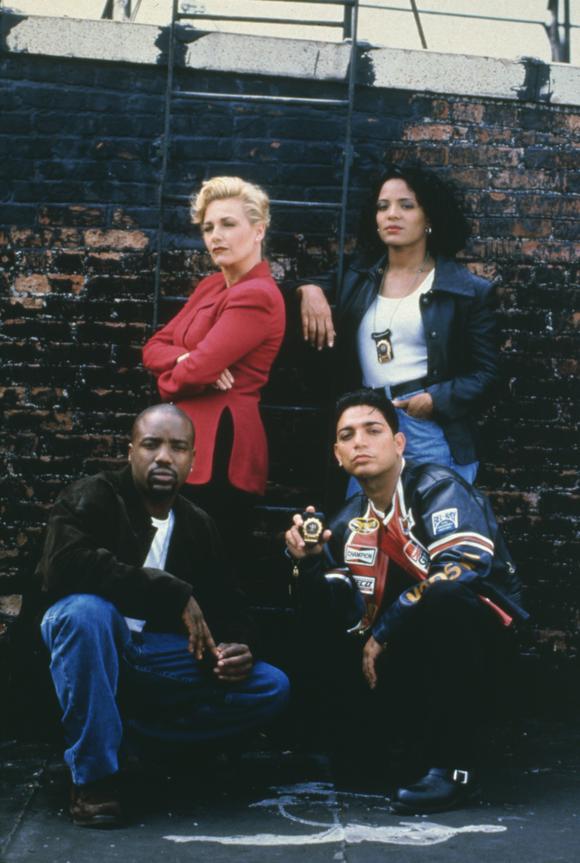 Last year, Yoba told ESSENCE he was excited about the possibility of a reboot. “Listen, there’s a lot of stories to still tell,” he added. The actor also talked about the power of the original series and how a reboot may be able to connect with audiences today. “You gotta have the things that people are dealing with and resonating with right now that inspire,” he told ESSENCE back in August. New York Undercover creator Dick Wolf has signed on as an executive producer for the show, and Ben Watkins will write and executive produce the project.