Things aren’t looking good for the woman of Litchfield Penitentiary in season six of Netflix’s Orange Is the New Black.

Following last seasons riot, the ladies have been sent to a maximum security prison, where there are a few noticeably absent faces and an investigation into the riot and the deaths of CO Humphrey (Michael Torpey) and Piscatella (Brad William Henke), who, if you remember, was shot by a trigger-happy member of the SWAT team sent in to end the riot.

Now, at max security, various members of Litchfield are questioned about the events of the riot. Investigators seem determined to pin it all on someone and the ladies face rigorous rounds of questioning that could see a few turning on their friends. 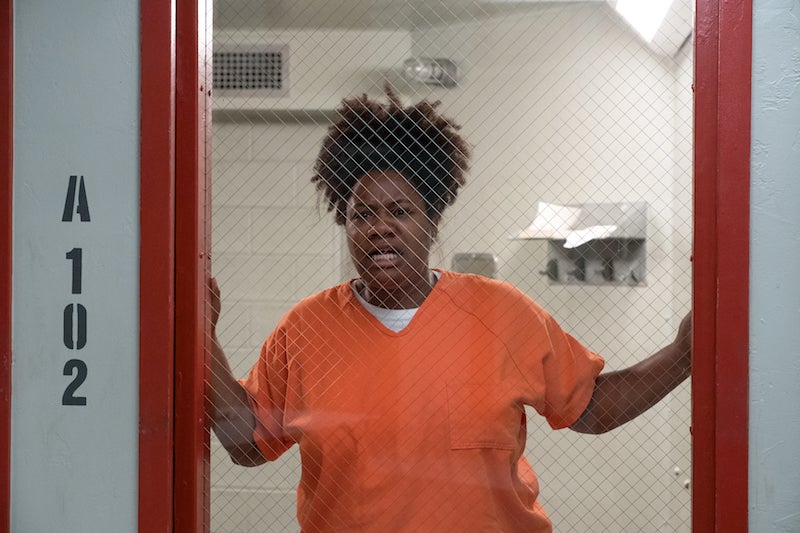 While all of this is going on a war is breaking out in the prison. Divided by blue and khaki uniforms, the ladies of Litchfield must choose a side, but as Suzanne “Crazy Eyes” Warren (Uzo Aduba) says in the trailer, “Navigating adult female friendships is so complicated!”

Noticeable absent from the trailer are Alex (Laura Prepon), Sophia (Laverne Cox), and Maritza (Diane Guerrero). Fans will remember that at the end of season five, Maritza and Flaca (Jackie Cruz), one of the shows best duos, were separated. Sophia, who had attempted to save Humphrey’s life, had just been released from solitary confinement and had appeared to miss most of the drama from the riot. And, Alex, who Piper (Taylor Schilling) had proposed to, was hiding out in a bunker before the SWAT team arrived. 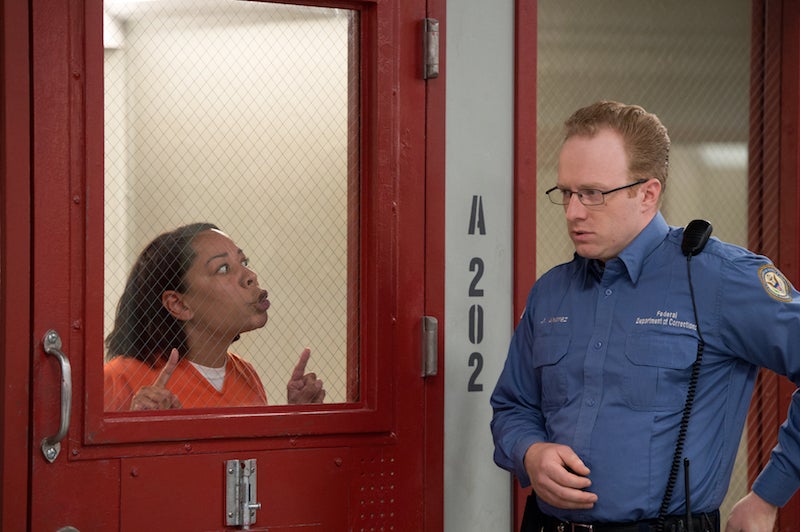 There’s really no telling what’s ahead for the ladies in season six. Things have gone sideways, people are missing, and the events of last season are coming back to haunt them.

Season six of Orange Is The New Black arrives July 27 on Netflix.