In Yoruba, “Oyinda[mola]” means honey has mixed with wealth. When listening to Oyinda’s latest project, Restless Minds, it’s clear that there is something inherently sweet and rich about her sound. The EP is a dreamy and soulful ride. There’s a striking duality to her music that is heavy and light, brooding and romantic, soft and powerful. Her crystal-clear voice dances lightly over each track, while the synths and baselines force your body to move. Fans of Aaliyah, SZA, Kaytranada, Little Dragon, Quadron, and even Florence and the Machine will dig her “sleek” and “sultry” sound.

Oyinda’s journey into music was a winding road.  She was born in Washington D.C., to Nigerian immigrants, who moved her family to London at a young age. Although she had been singing all her life, her parents wanted her to pursue a legal career (as most immigrant parents do). Once she turned 18, she packed her things and came to America. She attempted to study marketing, as a means to keep herself creative, but soon found that it was not filling her cup as music did. Armed with determination and drive, she transferred from Manhattan College to Emerson University, and eventually landed at Berklee College of Music in Boston. 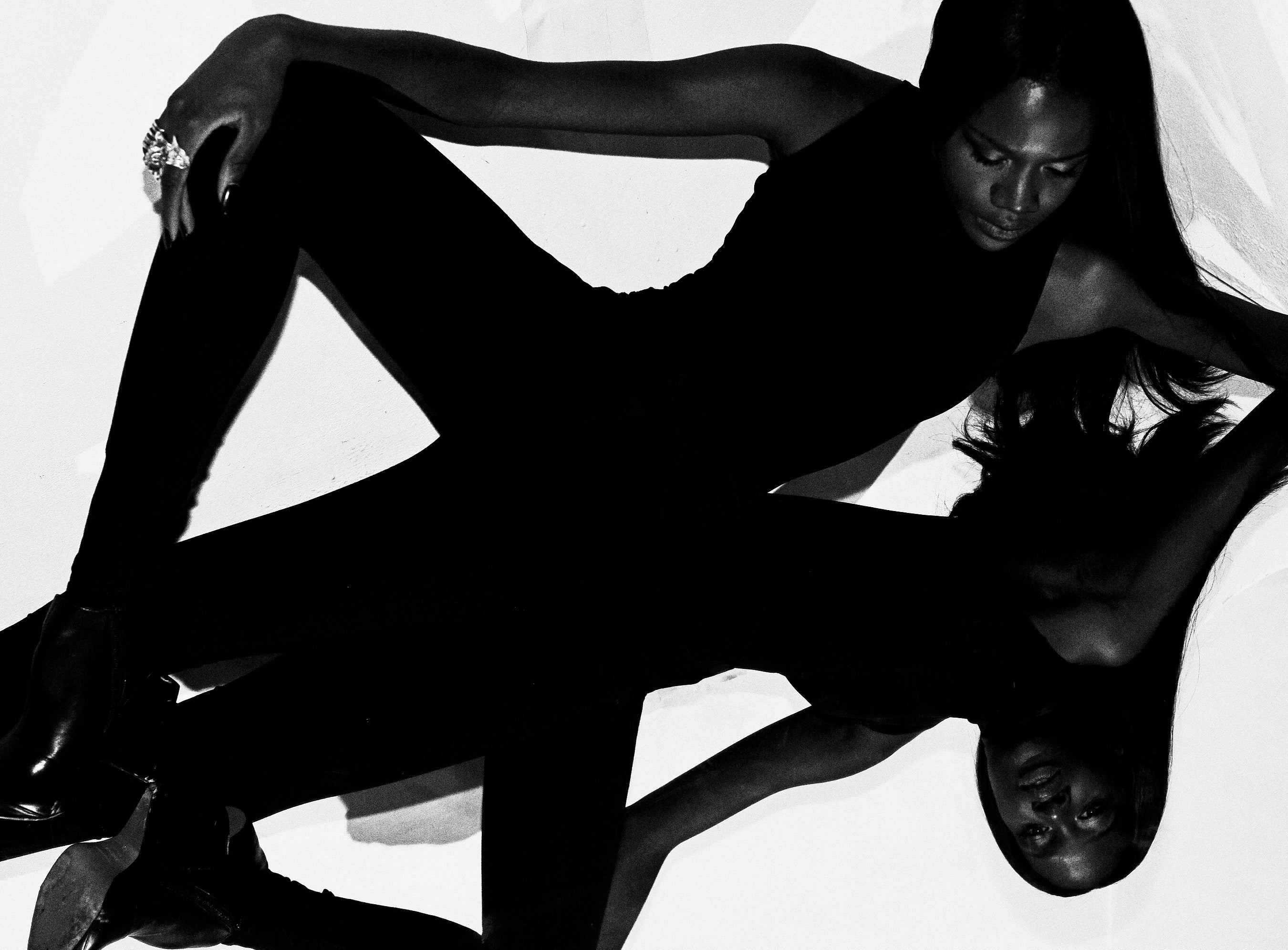 Eager to finish her studies, she finished her four-year program in two years and hit the ground running with her first EP, Before the Fall. Since then Oyinda has travelled around the world sharing her music from London all the way to Lollapalooza. ESSENCE spoke to Oyinda in New York, where she now lives, with the full intention of revealing “R&B’s Best Kept Secret.”

Tell me about some artists who have influenced you.
It varies! When I was growing up, Aaliyah was my number one. When I started teaching myself how to sing, it was Whitney Houston and Celine Dion. Destiny’s Child and Disney movies heavily influenced me too. My creativity started to shift when I started listening to artists like Imogen Heap, Nina Simone, Little Dragon, and Radiohead.

Why did you title your album Restless Minds?
The title speaks to me a lot. I have minor OCD and can sometimes overanalyze things. Also everyone deals with anxiety to some extent; it’s a part of living in the city with everything that goes on here. Plus, Restless Minds makes sense for our generation too. We’re always on our phones. We’re always doing something.

What made you decide to settle in New York? Why not Los Angeles or Atlanta?
Well I can’t drive, so definitely not LA. (laughs).  With the type of music that I wanted to create, it’s very close to London, but not there in the music scene. New York creates a lot of room to explore, and I find it to be welcoming. It’s a lot easier to meet artists here. For example, I randomly met a guy named Jimmy Giannopoulos, a month after moving here, who writes and plays for (Zoe Kravitz’s band) Lolawolf. We became fast friends and he asked me to play with him for my first show in New York. 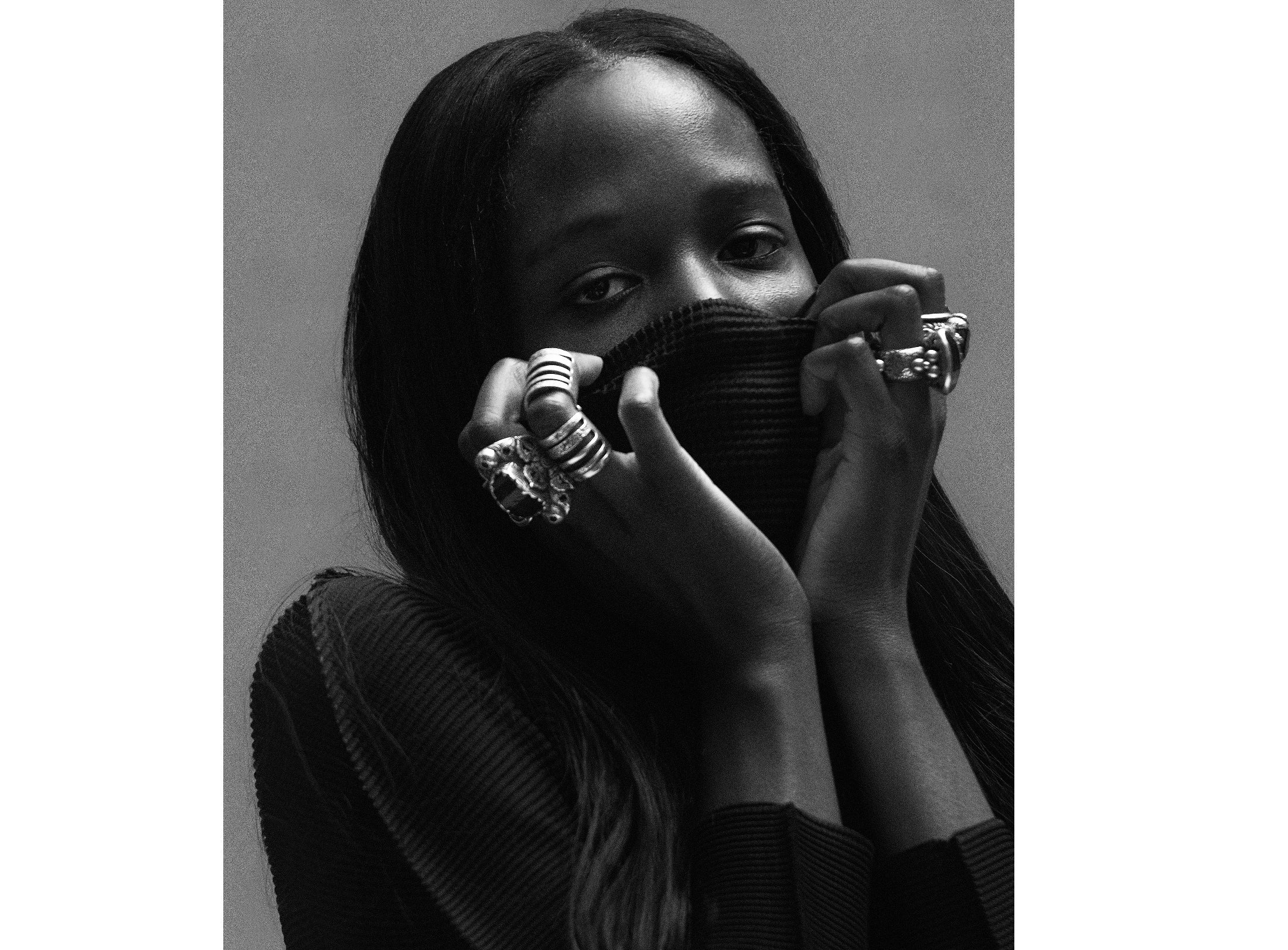 You’re so young in your career, what is next for you?
I definitely want to work on film scoring or try music supervision, because it’s always been intriguing to me. It is similar to the way that I write and produce my music, because I always want to create a mood, and that is exactly what film scoring is. I also want to branch out into other forms of art. I’ve been filming and directing all of my music videos, not to say that I always want to do that, but I think it’s just a different way to speak true to what I was envisioning with this record.

What’s your biggest wish for your music?
I want the next generation of people listening to my music to feel comfortable with exploration in their art and to stay away from the mundane. The way I create pop is a different strand; I like to bring in R&B and electronic influences into it. Pop music is more about what’s current, rather than what speaks to you, so I think it’s really important for younger creatives to explore their own perspectives. That’s the most beautiful thing about this world, everyone has a different point of view and it’s so intriguing.

Listen to Restless Minds now on iTunes, Spotify or SoundCloud.

TOPICS:  New and Next