By clicking Sign Up, you agree to our Terms of Use and that you have read our Privacy Policy
Skip to content
Tim Clayton/Corbis via Getty Images
By Britni Danielle · Updated October 23, 2020
Growing up, Naomi Osaka had one dream: To face off against her idol, Serena Williams, in a Grand Slam final. In fact, watching Williams dominate her sport inspired the 20-year-old Haitian-Japanese star to take up tennis in the first place. After playing — and beating — Williams during the first round of the Miami Open back in March, Osaka’s long-held dream finally came true. Osaka and Williams met in the finals of the U.S. Open over the weekend, and while the young challenger was victorious, what should have been a euphoric celebration was marred by controversy, robbing Osaka of the triumphant moment she worked so hard to achieve. While much has been written about Carlos Ramos’, the chair umpire’s, punitive — and in Williams’ mind, sexist — calls during the match, one thing was clear from the beginning: Osaka came to play.

13 break points saved...How did you do that?

Before the match began, analysts speculated about whether Osaka would be star-struck and nervous against Williams, her favorite athlete and the greatest tennis player of all time. But the answers were soon revealed. Osaka wasn’t shook at all, the young star remained calm, played hard, and had Williams on her heels for the entire match. In fact, Osaka bested Williams in almost every category that counts. She served up twice as many aces as Williams, won three times as many break points, and won twice as many games as the GOAT.

this is how Naomi Osaka won the US Open final and I won’t accept anything else. pic.twitter.com/8fbERX2eJ2

In short: Osaka was on her way to beating Williams outright when the chair umpire stepped in to make her magnificent moment all about him. Ramos unnecessarily inserted himself into Saturday’s match, not only penalizing Williams for expressing emotion, but also docking her a full game penalty after she demanded an apology for his insinuation that she and her coach, Patrick Mouratoglou, cheated. Of course, some have criticized Williams for stealing Osaka’s shine, and an Australian newspaper even published a grossly racist and sexist cartoon depicting Williams as big, Black, angry monster and Osaka as blonde white woman. Others, however, have pointed out the double standards at play, noting that several of Williams’ male peers have said far more heated things to Ramos during a match and continued playing without being penalized. It’s clear that Ramos’ intervention into the championship match definitely affected the game, but would it have really changed the outcome? 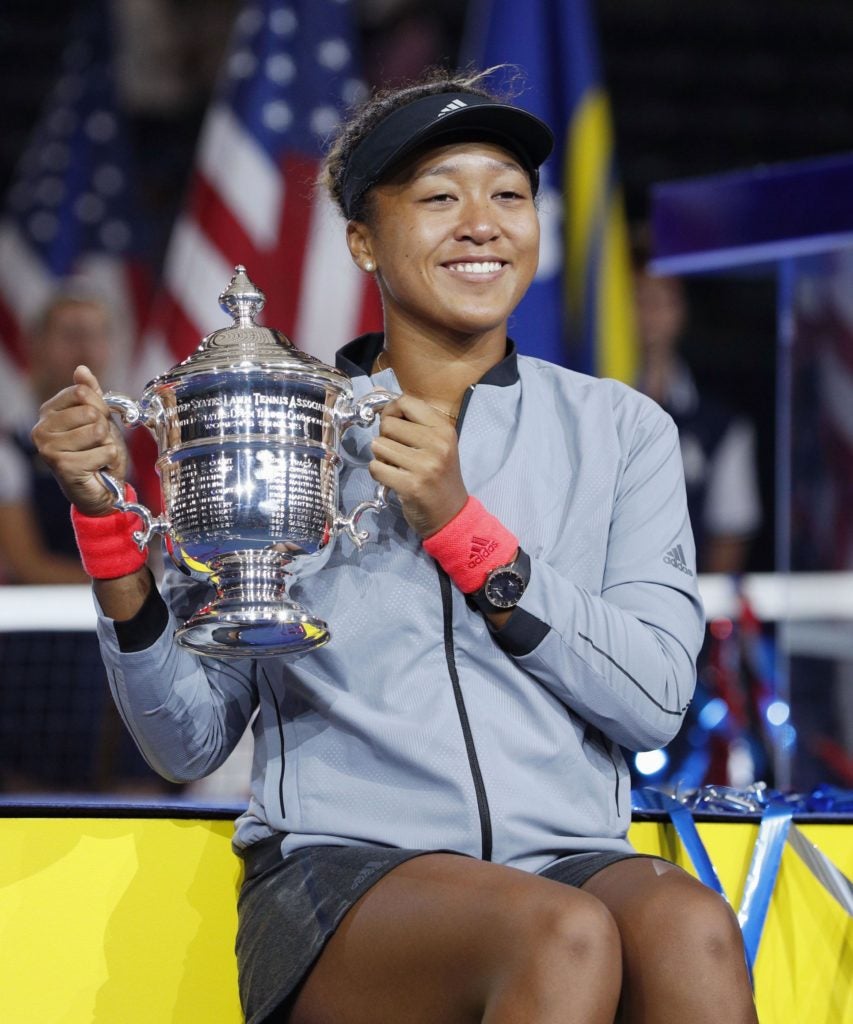 While we can’t say with certainty that Williams wouldn’t have rallied to win her 24th Grand Slam title, what we do know is that before things on the court blew up, Osaka was kicking Williams butt, even if she ended up apologizing for her victory in the end. “I know everyone was cheering for her and I’m sorry it had to end like this,” Osaka said just before accepting her trophy. And so were we. Fans may have felt angered by the match’s anti-climatic and sudden ending, but even more than that, Osaka’s memory of her first Grand Slam title will be forever tainted by Ramos’ choices. Imagine working toward one guiding goal your entire life, having it come true in the most spectacular way, and then feeling like you didn’t really deserve it. That’s what happened to Osaka, and it was totally unfair. 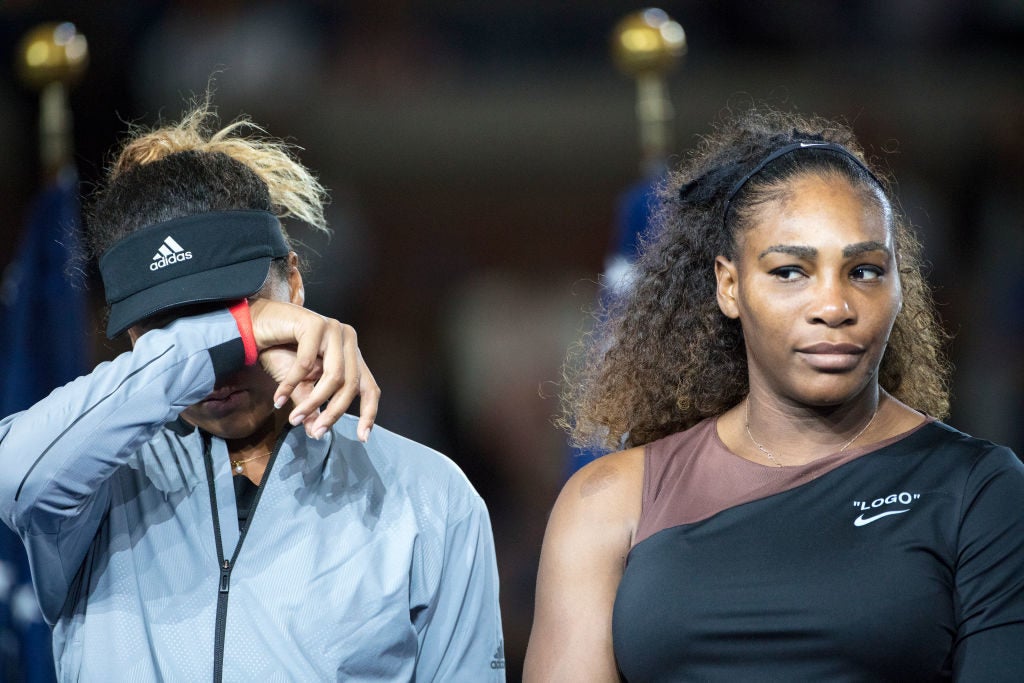 “I felt like everyone was sort of unhappy up there,” Osaka recalled on the Today show. “In my dreams, I won in a very tough, competitive match.” Unfortunately, her dreams did not end up matching reality. “I felt very emotional,” she admitted, “and I felt like I had to apologize.” Of course, Osaka doesn’t owe fans anything — least of all an apology. She’s already given her all, impressed her idol, and likely won over a whole new legion of supporters. After the match, a tearful Williams implored the crowd to support the bright, young star because, as she said, “[Osaka] played well and this is [her] first Grand Slam.” Judging from Saturday’s extraordinary effort, it certainly won’t be the last time Osaka hoists a trophy. But hopefully next time, she’ll actually get to enjoy it.