By clicking Sign Up, you agree to our Terms of Use and that you have read our Privacy Policy
Skip to content
READ MORE LESS
By Jeannine Amber · Updated December 6, 2020
When Michaela Coel first read the script for Black Earth Rising, the sprawling international thriller available Friday on Netflix, she was stunned. But it wasn’t the emotional rawness of the lead character Coel had been tapped to portray, or the complex storyline—exploring, among other weighty topics, guilt, trauma and complicity— that left Coel reeling. It wasn’t even the chance to film in Ghana (where her mother is from, but Coel had never visited) that took Coel’s breath away. 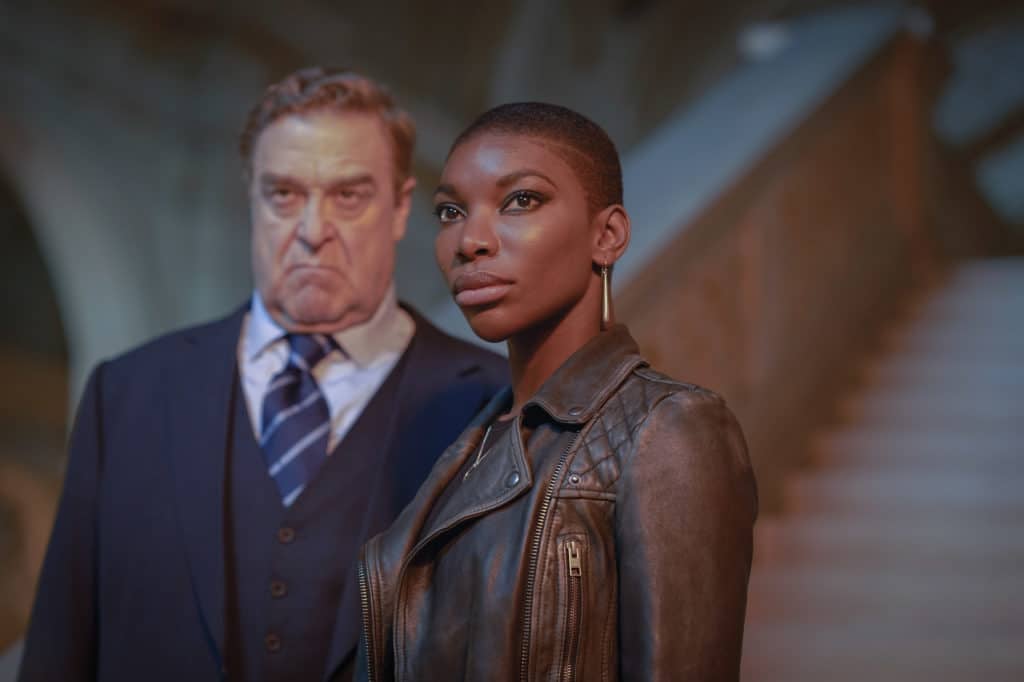 What shocked the 31-year-old actress, who rose to fame as the writer and comic star of Chewing Gum, is that prior to reading the script, Coel had never before heard of the Rwandan genocide, the thematic center of eight-part series. “When I read the script the first thing I thought was, ‘Why didn’t I know about this?’” Coel exclaims one January morning in a Manhattan hotel, nibbling at what she calls a ‘posh-ass’ breakfast of carefully plated avocado toast. “I was looking for someone to blame,” she adds. In the spring of 1994, Rwandan Hutus were ordered by military leaders to rid the country of the minority Tutsi population. Civilians, armed with machetes, slaughtered their neighbors. Almost a million men, women and children were mutilated and murdered in the span of 100 days. In Black Earth Rising, Coel plays Kate Ashby, a Tutsi survivor of a church massacre. Kate was rescued from the carnage as a child, adopted by a white British lawyer (Harriet Walter), and raised in London. Coel said she asked her mother why she hadn’t informed her daughter about the genocide. “But we were very poor,” says the actress. “When you’re trying to take care of your children while you clean on the night shift you’re more focused on your basic human needs. We had to eat.” The script ignited Coel’s curiosity. She read everything she could about the genocide and its survivors. The more she learned, the less clear things became. “It’s the same,” Coel says, “with Kate Ashby. Her story tells us everything is not black and white.” 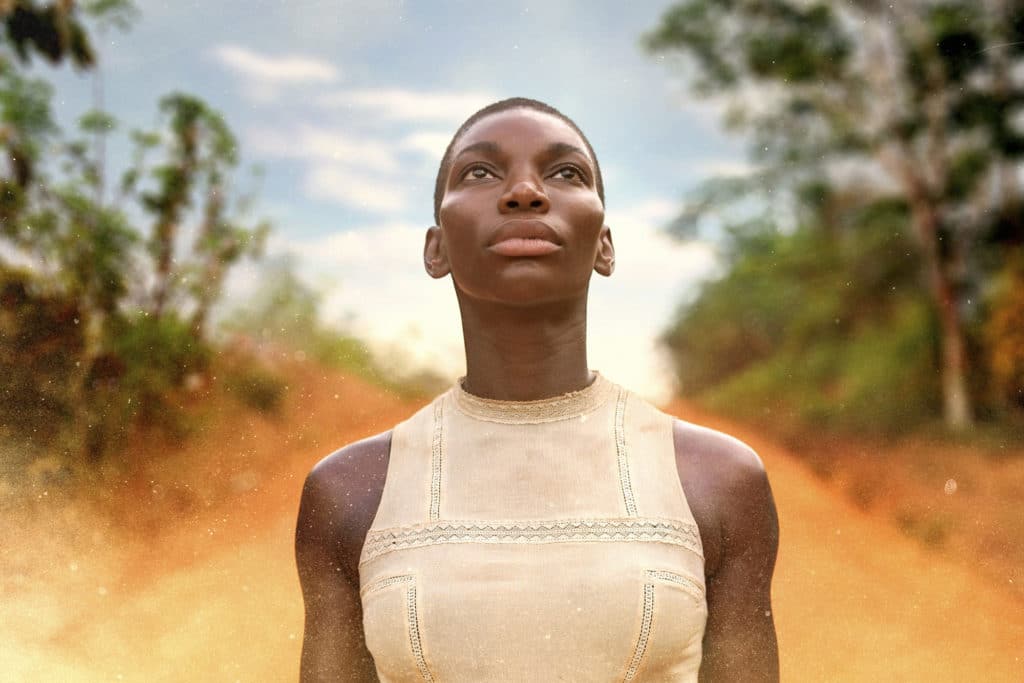 In fact, Coel was drawn to Kate’s complexity. “The character has a huge identity complex,” she says. “[She embodies] the idea of immigration, of feeling displaced, of trying to navigate through a world where you sometimes feel like you don’t belong.” But even tempered by alienation, Kate, a legal investigator trying to get an accused war criminal extradited back to Rwanda, is a force. 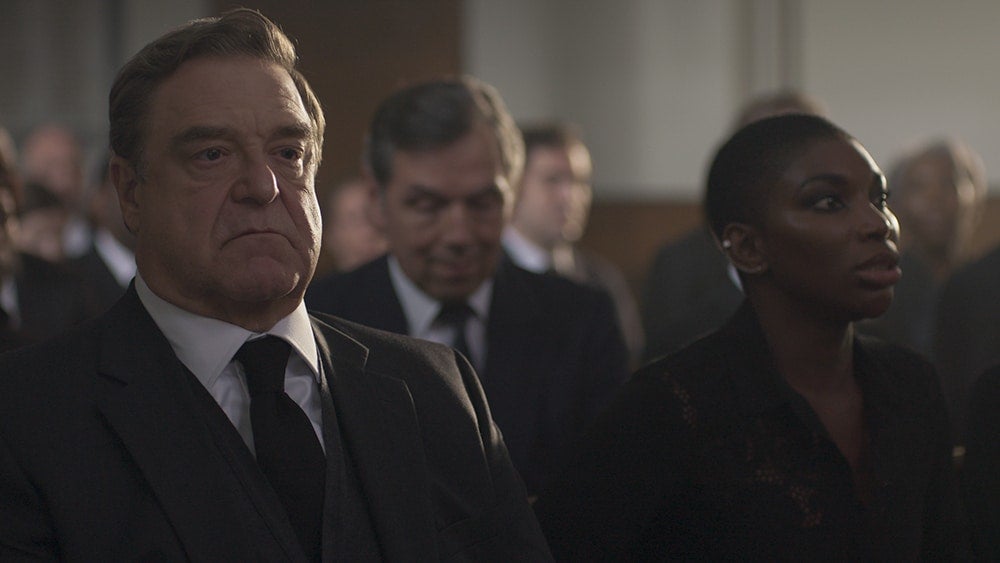 “She is a threat to white power, to the patriarchy,” says Coel. “I love that.” Written and directed by Hugo Blick (The Honourable Woman), Black Earth Rising raises serious questions about criminality, justice and the legacy of colonization, couching these queries in a swirling saga full or mystery and suspense. But at its core, the project is actually achingly simple: anchored by Coel’s riveting performance, Black Earth Rising is the story of a black woman’s search for clarity when so much of her history has been stripped away.