Getty Images
By Kimberly Wilson · Updated December 6, 2020
You may know Alana Mayo as the fiancée of Lena Waithe, but the industry vet has long been making waves behind the scenes in Hollywood. The 34-year-old currently serves as the head of production and development at Michael B. Jordan’s Outlier Society, and is on a mission to shift the culture with innovative storytelling that spans a range of genres, cultures and demographics.
Loading the player...
But what is it like being a young, Black, gay woman in Hollywood right now? According to Mayo, it’s pretty sweet. In a recent interview with Glamour she said, “People who are looked at as ‘other’ are kicking ass in the industry right now.” “They are setting themselves up for incredible longevity and creating paths for a ton of people to come in behind them, so it won’t really matter when the powers that be don’t feel this to be valuable anymore,” she continued. “At the risk of sounding obnoxious, we’re trying to build something that feels like a legacy and not like a moment.” Feeling different has always been ingrained in Mayo’s DNA. 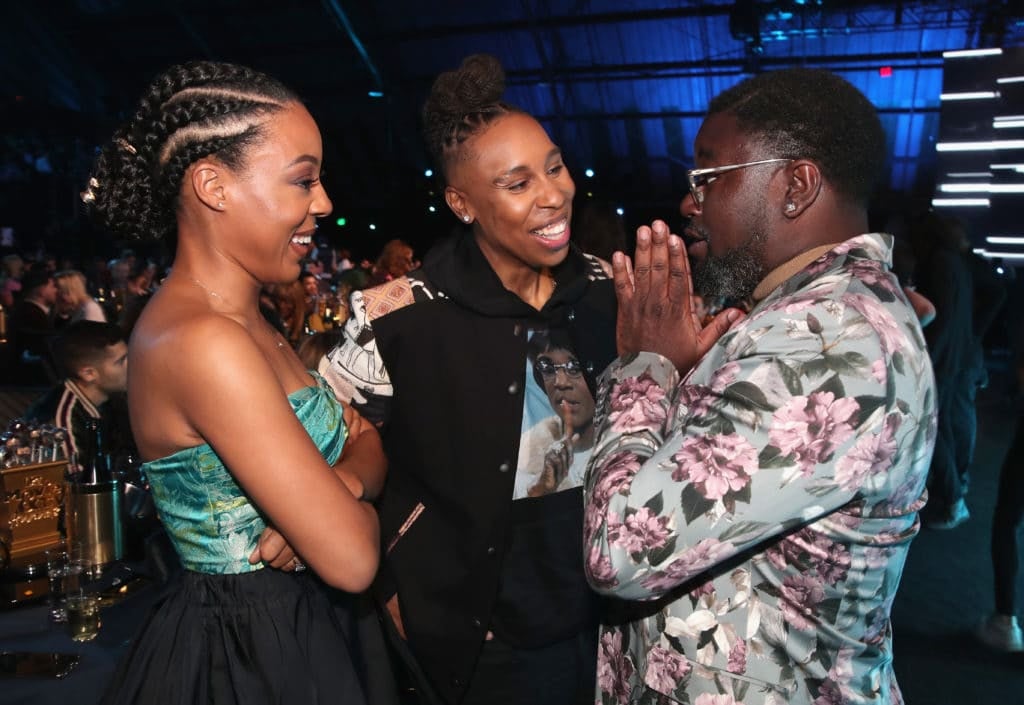 “I grew up identifying as an outsider. I had these weird, potentially contradictory parts of my identity,” she continued in the magazine. A resume that spans 12-years, the Chicago native got her start interning for Oscar-nominated director Lee Daniels while matriculating at Columbia University, so if safe to say that she’s been trained by Hollywood’s most elite to prime her for where she is today. After interning with independent New York filmmakers such as Boomrang’s Warrington Hudlin, Mayo moved to Los Angeles to further her career in feature film production and development. She worked as an assistant to Warner Bros.-based producer Andrew Lazar for two years before being promoted to Creative Executive. During her tenure there, she participated in the development and production of films such as Get Smart and I Love You Philip Morris. Most recently a vice president at Paramount Pictures, she worked on The Big Short, Fences, and Selma. Now, working on a nimble team of three at Outlier (including herself and Jordan), they’ve got some big things up their sleeves. But for this team, nothing seems impossible. 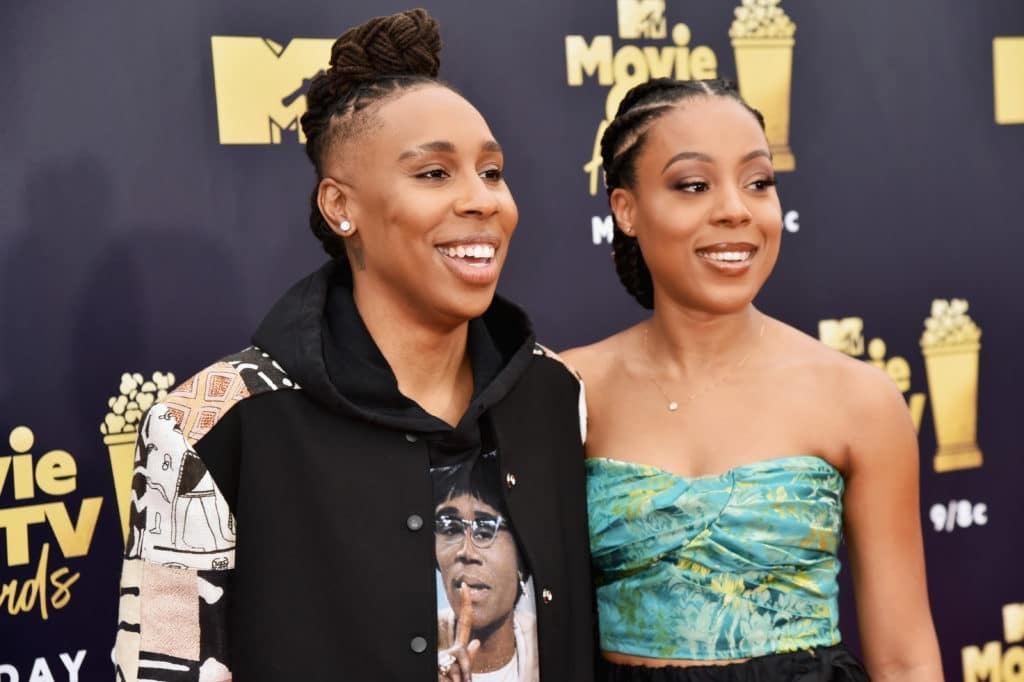 With goals of growing the company into a multi-platform media company, expect films, scripted and non-scripted TV shows, short-form web series, and a plethora of other social-first content to be produced down the road. Outlier Society projects include the hour-long sci-fi family drama Raising Dion, which has a 10-episode straight-to-series order from Netflix, and The Thomas Crowne Affair reboot that Jordan will star in. There is also an untitled project with Tarell Alvin McCraney for OWN, and an adaptation of the bestselling young adult novel The Stars Beneath Our Feet, on which Jordan will make his directorial debut. But the one question everyone wants to know: When can we expect wedding bells from Mayo and Waithe, who seems ever busy these days on her own long list of projects? Mayo’s fiancée explained earlier this year in an interview with People that she and Mayo are trying to keep their nuptials as simple and laid-back as possible. “It’s going to be super small, crazy small. It’s almost like an excuse to have fun with our friends,” she said. “We’re anti-stress. We’re trying to make it not a stressful situation, that’s our goal.” It’s likely better that way. With the way these two women work, they wouldn’t have time for a grand ole’ affair.