By Yesha Callahan · Updated October 23, 2020
In 1997, the Washington Post called Maxwell, “the Marvin Gaye of the ’90s,” shortly after his 1996 album Maxwell’s Urban Hang Suite caught the world’s attention as it climbed the charts. Although the album found itself in the midst of the “neo-soul” arrival, Maxwell was able to differentiate himself from other singers with his sexy songs and bohemian look. Fast forward 4 albums and 20 years later, the R&B crooner’s music is still going strong and he can still draw crowd when he’s performing on tour. Take for example Saturday night in Downtown Los Angeles, at the Microsoft Theater. Following an opening set from Marsha Ambrosius, Maxwell performed for almost two hours on the 31st night of his 50 Intimate Nights Live tour. Back in the day when he embarked on his first tour, it made sense that his fan base were in their early 20’s. Now, 20-plus years later, those same fans are in their 40’s and still swaying to his smooth vibe. 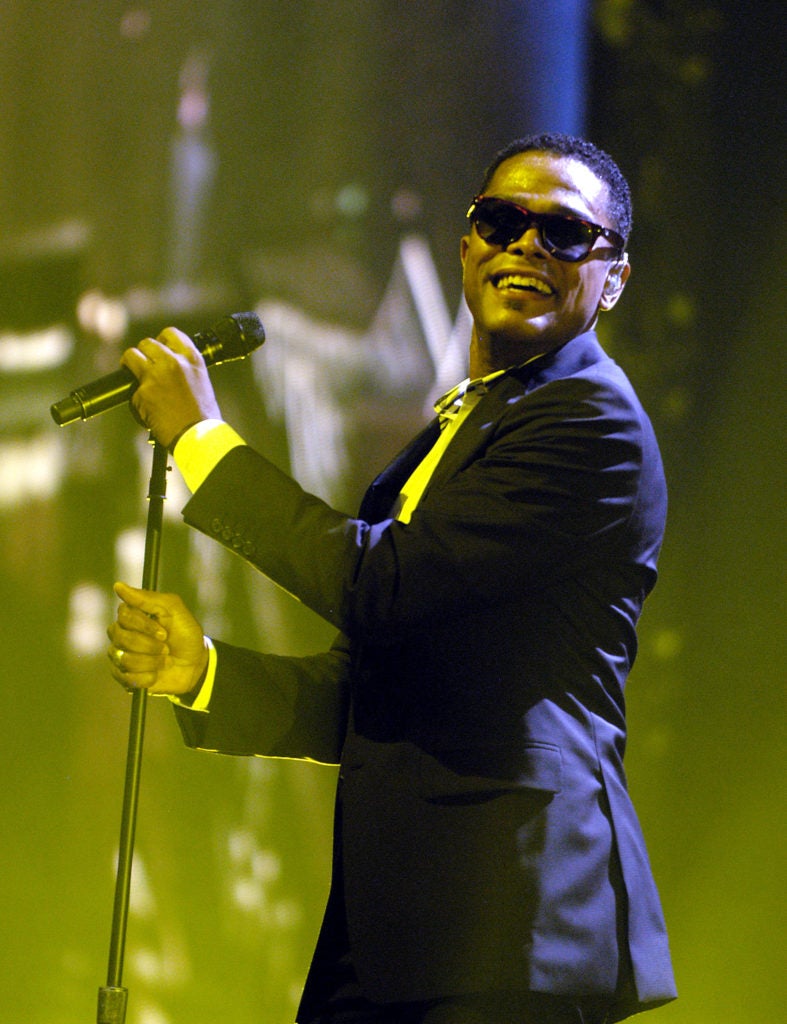 Backed by his ever-present live band,  Maxwell immediately thanked the audience for sticking with him for over two decades. On the projector behind him on stage, footage from old interviews flashed, and you could see his transition from his earlier bohemian style, to the slick and debonair singer he is today. The intoxicating performance included him showing off his “duty wine” skills as he performed, and paid homage to his Caribbean background. The son of a Haitian mother and Puerto Rican father, Maxwell had the crowd on their feet as they sung along to classics like ““Whenever Wherever Whatever,” and ““…Til the Cops Come Knockin'”. As the singer performed crowd favorites from his extensive music catalog, he also infused a little social justice into his breaks between songs. During breaks in between songs, Maxwell spoke about the mistreatment Black people receive when it comes to the justice system and law enforcement. He also thanked people who used their voting power to help turn the country around during the recent mid-term elections. 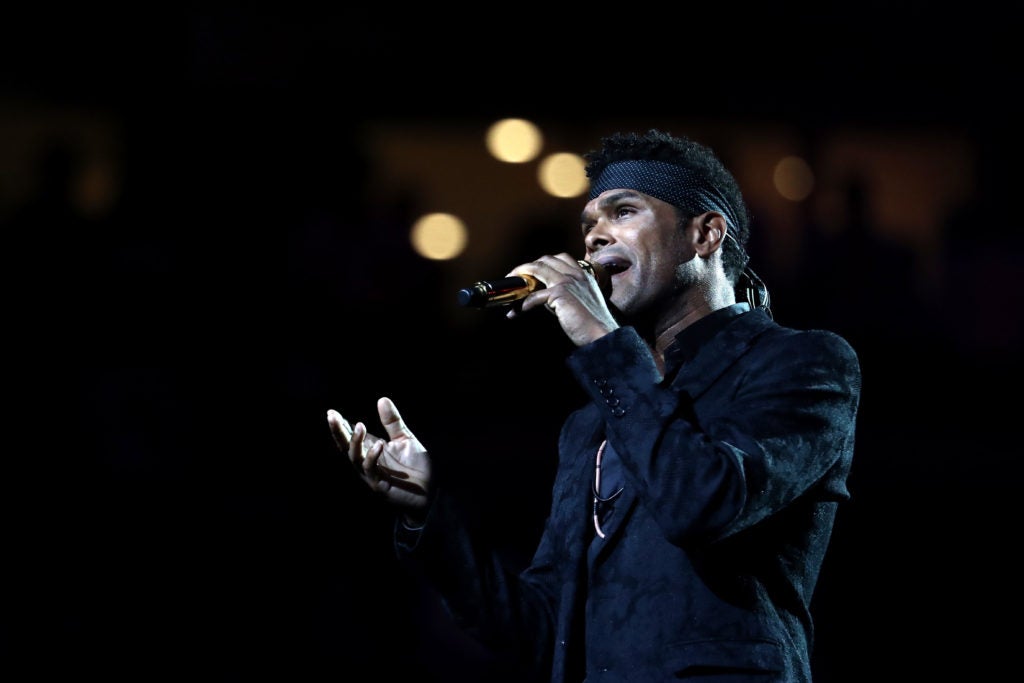 From thanking people for voting, to messages about self-empowerment, the end of the show proved the perfect opportunity to introduce his newest single “Shame,” from the last installment of the BLACKSUMMER’SNIGHT triology. While introducing the single to the crowd, Maxwell made sure to mention that he was inspired by the song because of his own mother’s beautifully brown complexion. He also took a moment to note that other women who weren’t dark skinned shouldn’t feel some type of way just because he was celebrating those with more melanin. “Shame” is all about celebrating Black beauty and places specific emphasis on highlighting the beauty of darker-skinned Black women. In the Bush + Renz directed video, melanin-rich beauties are seen throughout the visual, including at Maxwell’s side as love interest. Although I was quite disappointed that Maxwell didn’t perform “This Woman’s Work,” I’m glad he’s being more vocal about social issues in his music. With over 25 years in the music industry and 3 Grammys under his belt, if there’s one thing Maxwell proves, it’s that he has staying power. And with more than half of his current tour completed, he also proves he still knows how to draw a crowd.