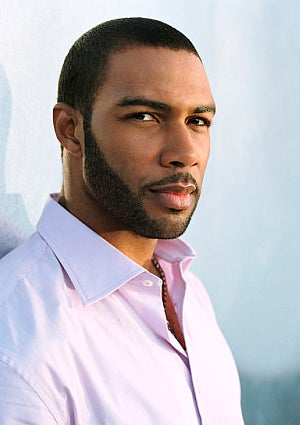 Mariah Carey has pulled out of Tyler Perry’s film adaptation of Ntozake Shange’s “For Colored Girls Who Have Considered Suicide When the Rainbow is Enuf,” stirring rumors that the pop star could be pregnant. Carey’s rep, Cindi Berger, confirmed to People.com that her client withdrew from the project, adding, “I’m not at liberty to discuss her personal life at this time.” In other “For Colored Girls” news, Perry has chosen 36-year-old “A Team” and “Dark Blue” star Omari Hardwick to play the male lead alongside Janet Jackson. Another piece of eye candy set to star in the film is Isaiah Mustafa, better known as the Old Spice guy. We want to be on that set!