By clicking Sign Up, you agree to our Terms of Use and that you have read our Privacy Policy
Skip to content
Photo by Timothy Kuratek/CBS via Getty Images
By Sydney Scott · Updated December 6, 2020
Marcel Spears is television’s fresh new face and one you should know. Right now, the young actor currently stars alongside Tichina Arnold and Cedric the Entertainer in the CBS comedy The Neighborhood. But he landed his first major television role in ABC’s The Mayor. Both shows give a small glimpse into the Black experience in America, whether exploring gentrification or using comedy to examine politics and race. The former Prairie View A&M University student, who later attended Columbia University to pursue theater, told ESSENCE that he hopes future TV shows offer “a more diverse group of people” in an effort to prove Black people are not a monolilth. “I feel like the more that happens, the more specific you can get about the stories that we’re telling. The more we can get a clearer picture of everything,” the actor added. So what exactly are the stories that Spears would like to see more of? 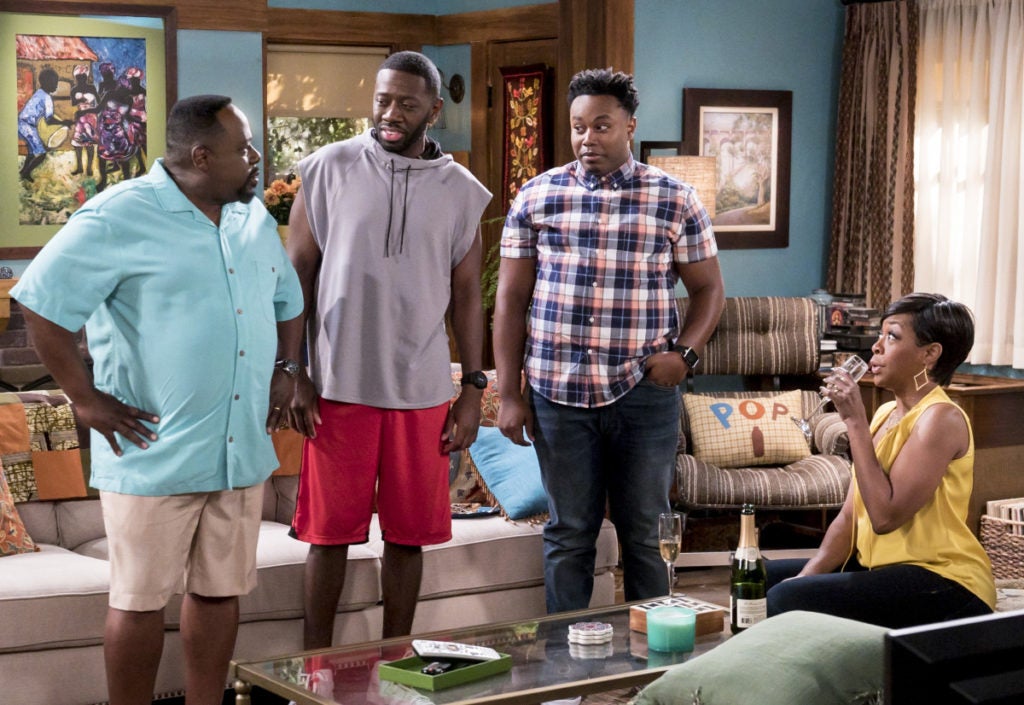 “This might be a little cliche, but I want to talk about the incredible tenacity of Black people in this country. The greatness of Black people, the success of Black people,” Spears continued. “I feel like, all of the things that we’ve had to endure that made us great, as people of this country, we are survivors. We survive. And we’re inventive. We’re creative.” Spears also said that although The Neighborhood features a Black cast, what makes it so special is that it appeals to everyone despite race or ethnicity. “I don’t think anything that happens in this show is a surprise to anybody — whether they be white, Black or whatever, like no matter what race,” Spears said. The actor noted that although the show is shining a light on what happens in Black neighborhoods — “like the crotchety old Black people that are always talking about, ‘Back in my day, the neighborhood was way different.’ But, in this situation, [it] goes past that initial moment and goes into the homes of these people to sort of bridge the gap.” The CBS series, which centers on what happens when a white family moves to a predominantly Black neighborhood in Los Angeles, airs Mondays at 8 p.m. ET/7 p.m. CT on CBS.