In this premiere episode of I Turn My Camera On with Lance Gross, the talented actor-turned-photographer is joined by fellow actor and close friend, Michael B. Jordan.

The visual opens with Lance sharing his definition of success, which he also reveals is the topic he’s decided to use as the foundation for his talk with Michael.

As Michael arrives to Lance’s photography studio for a session, the two engage in candid conversation about everything from the sometimes-harsh realities of life as career actors, to whether or not receiving prestigious awards for their craft actually matter. Lance even gets his sought-after friend to open up about his thoughts on marriage, children and whether or not he sees either for himself in the near future. 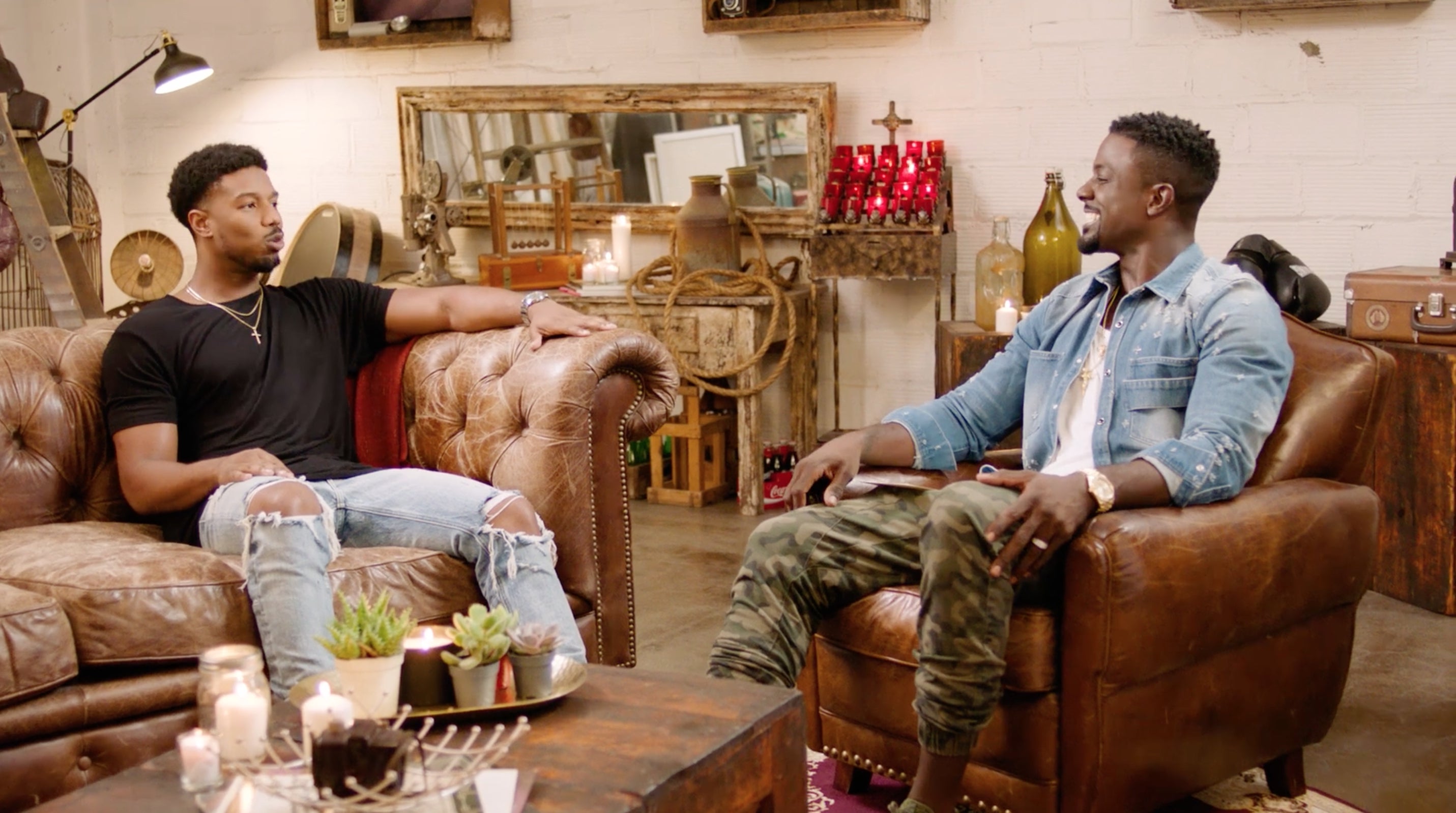 One of several highlights of the 8-minute short comes when both men have a brief, but very honest, dialogue about how fame and notoriety in Hollywood doesn’t always translate to financial stability the way most might think it does. Michael also shares a few interesting facts about the work he did to prepare for his standout role in ‘Creed,’ while Lance dishes about gaining an increased drive to succeed since becoming a father and husband.

Footage and images from the photography session weaved in between each topic of discussion make for the perfect backdrop during this must-see sit down. Check out a preview above and click HERE to see the interview in full.