By Paula Rogo · Updated October 23, 2020
Kevin Hart might just be reconsidering his decision to step down as the host of this year’s Oscar ceremony after the fallout from his resurfaced homophobic tweets. In an upcoming interview on The Ellen DeGeneres Show set to debut Friday, Hart told host Ellen DeGeneres that he’s still on the fence when it comes to hosting after DeGeneres revealed that she called the Academy of Arts and Sciences to ask its leaders to reconsider Hart. And it appears the Academy wants him back on board. It’s no secret that producers have yet to find a new host for the ceremony after Hart chose to step down last month. “We want him to host. We feel like maybe he misunderstood or it was handled wrong, or maybe we said the wrong thing,” DeGeneres said she was told by the Academy. “But we want him to host. Whatever we can do, we want him to host.” And, for his part, Hart seemed receptive. 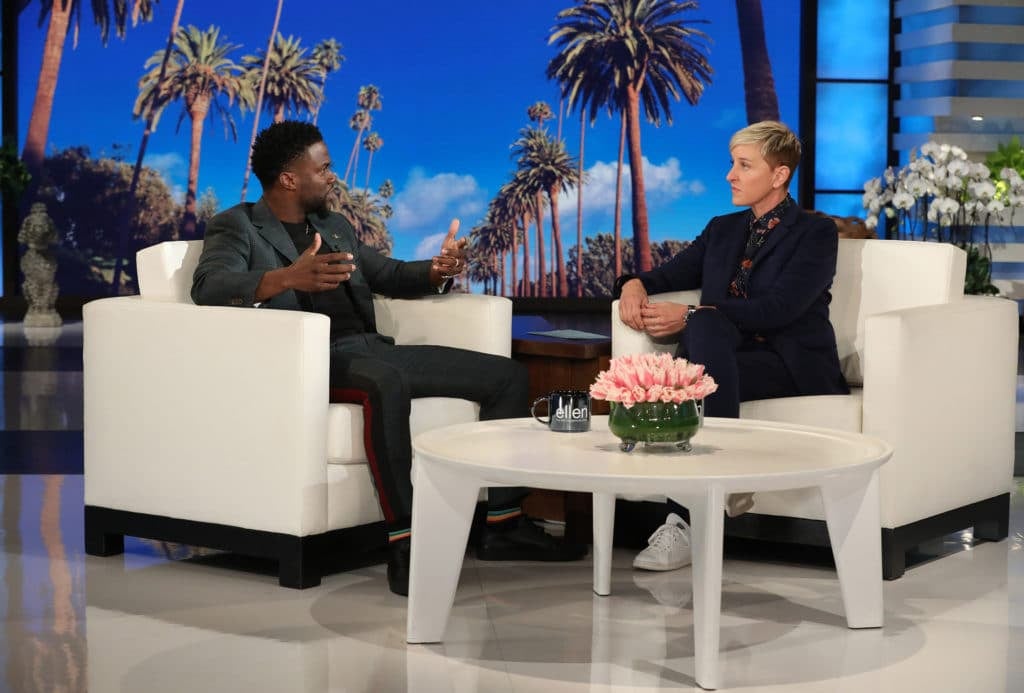 “Leaving here I promise you I’m evaluating this conversation,” Hart told DeGeneres. “This is a conversation I needed to have. I’m glad I had it here. I’m glad it’s as authentic and real as I could’ve hoped it would be.” The comedian stepped down from hosting the Oscars, which he called a dream job, after mounting pressure from the LGBTQ community and its allies over resurfaced homophobic tweets from several years ago. 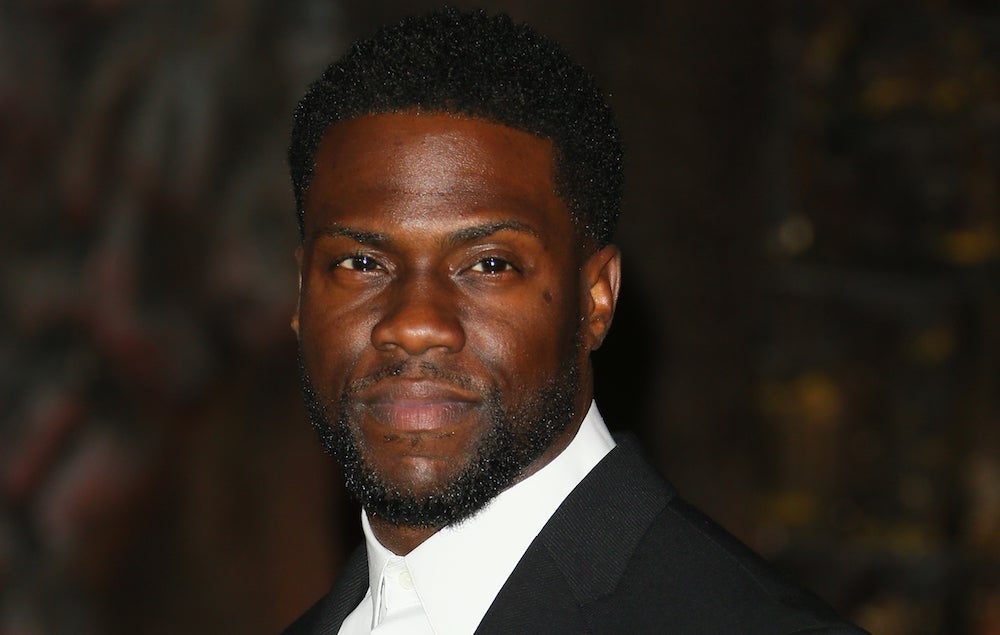 He initially tried to dismiss the controversy, but revealed that he’d stepped down after the Academy called to tell him to apologize or “we’re going to have to move on and find another host.” “I have made the choice to step down from hosting this year’s Oscar’s,” he tweeted at the time. “This is because I do not want to be a distraction on a night that should be celebrated by so many amazing talented artists. I sincerely apologize to the LGBTQ community for my insensitive words from my past.” The 91st annual Academy Awards will be held on February 24.
TOPICS:  Ellen DeGeneres Kevin Hart