By Britni Danielle · Updated December 6, 2020
Empire star Jussie Smollett is recovering after being brutally attacked by two men in Chicago earlier this week. According to reports, the men called Smollett “that f–got Empire n–ger” before beating him up and putting a rope around his neck. As the news of Smollett’s horrific encounter spread, some on Twitter attempted to argue that it was the actor’s race, not his sexuality, that made him a target as if it couldn’t possibly have been both. To be clear, Smollett was assaulted because he is an openly gay, and proud, Black man. Both of Smollett’s identities are not only hyper-visible because of his role on Empire in which he portrays a gay man, but also because he’s been an outspoken activist for his entire life. Attempting to claim that it was solely his Blackness, but not his gayness that led to the attack disregards the very real threat that Black LGBTQ+ people face every, single day. As my friend and fellow writer, George M. Johnson so eloquently put it, “To be Black queer and visible is to always be in a state of defense.” Black queer people, much like Black women, have often been asked to prioritize their Blackness over the other parts of themselves for the greater good of the race. In 1928, famed Harlem Renaissance poet Countee Cullen married Nina Yolande Du Bois, daughter of W.E.B. Du Bois, in a lavish ceremony that presented “the symbolic march of young Black America” toward “a new race; a new thought; a new thing rejoicing in a ceremony as old as the world.” Lost in the spectacle was the fact that Cullen was gay, and his marriage to Du Bois would end quickly because of it. All that mattered to the elder Du Bois at the time was presenting a new — and dare I say — bourgeois image of Blackness to the world, not how Cullen (or his daughter for that matter) was trapped in a farce. 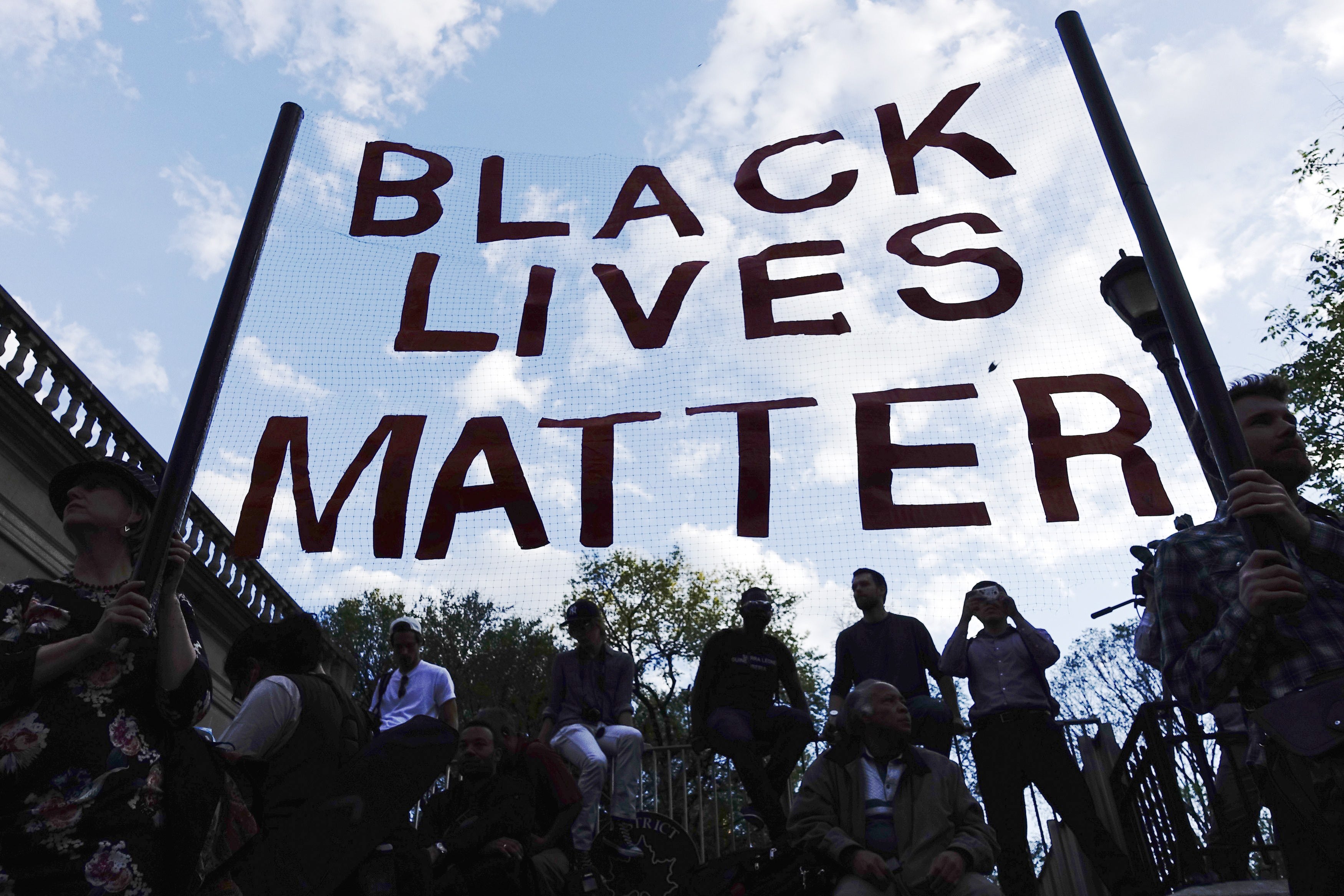 But Cullen is far from the only titan of Black American history that has been forced to downplay a vital part of his identity for the supposed greater good of progress — that list is extremely long. Bayard Rustin, the architect of the March on Washington and a close comrade of Dr. Martin Luther King, Jr., was pushed into the shadows because he refused to hide his sexuality. While Rustin said he and Dr. King never spoke about it, in 1987, Rustin admitted, “My being gay was not a problem for Dr. King, but a problem for the movement.” Black LGBTQ+ people are often asked to center their race and the challenges associated with being Black in America over their sexuality, which comes with its own dangers. Black queer people are just as likely to be victims of police violence, racism, economic insecurity, and other microaggressions Black folk in general face, but they have the added burden of also being targeted and attacked by some in their own community. For instance, the life expectancy of Black trans women is just 31 years old, while Black LGBTQ+ are “also twice as likely to experience any physical violence, twice as likely to experience discrimination and 1.4 times more likely to experience threats and intimidation during acts of hate violence,” according to the Human Rights Campaign. 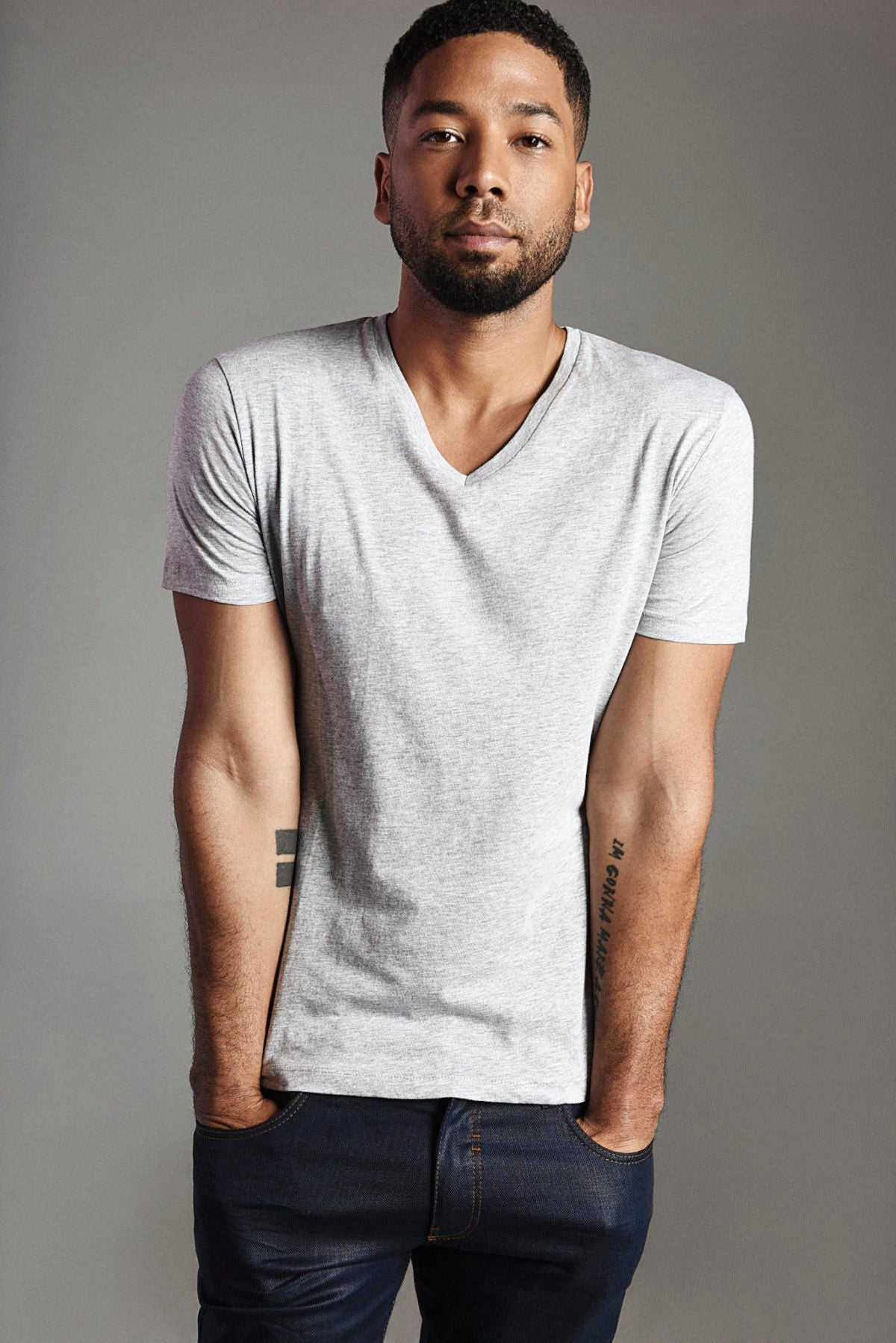 The attack against Smollett is a reminder that Black folks — no matter our sexuality — are still being targeted by racist, sexist, and homophobic violence. Because of this, we can’t afford to ask the members of our communities to minimize parts of their identities just to fight against racism, because the other isms are just as dangerous, and often deadly, as well. As Rustin once said, “One has to fight for justice for all. If I do not fight bigotry wherever it is, bigotry is thereby strengthened. And to the degree that it is strengthened, it will thereby have the power to turn on me.” Similarly, if Black lives really matter to us, we’ve got to fight for, love on, and support all of the Black folks in our communities, no matter their sexuality or gender.