By Britni Danielle · Updated October 23, 2020
The very first trailer for Jordan Peele’s next project, Us, hit the internet as promised on Christmas Day — but lucky for ESSENCE, we’ve already seen it. While the film doesn’t hit theaters until March 15, Universal Pictures gathered a handful of journalists to preview the trailer before it dropped; a move that’s extremely rare in Hollywood. As we filed into the executive screening room at the Universal Studios lot last Tuesday, many of us didn’t know what to expect. Thankfully, Peele was there to introduce his next project, which he called an “eerie, creepy a-s gift.” “It has been a labor of love,” Peele said about the film, which features Black Panther stars Lupita Nyong’o and Winston Duke. “I’ve dedicated a lot of myself to creating a new horror mythology and a new monster. I think that monsters and stories about monsters are one of the best ways of getting at deeper truths and facing our fears as a society.” 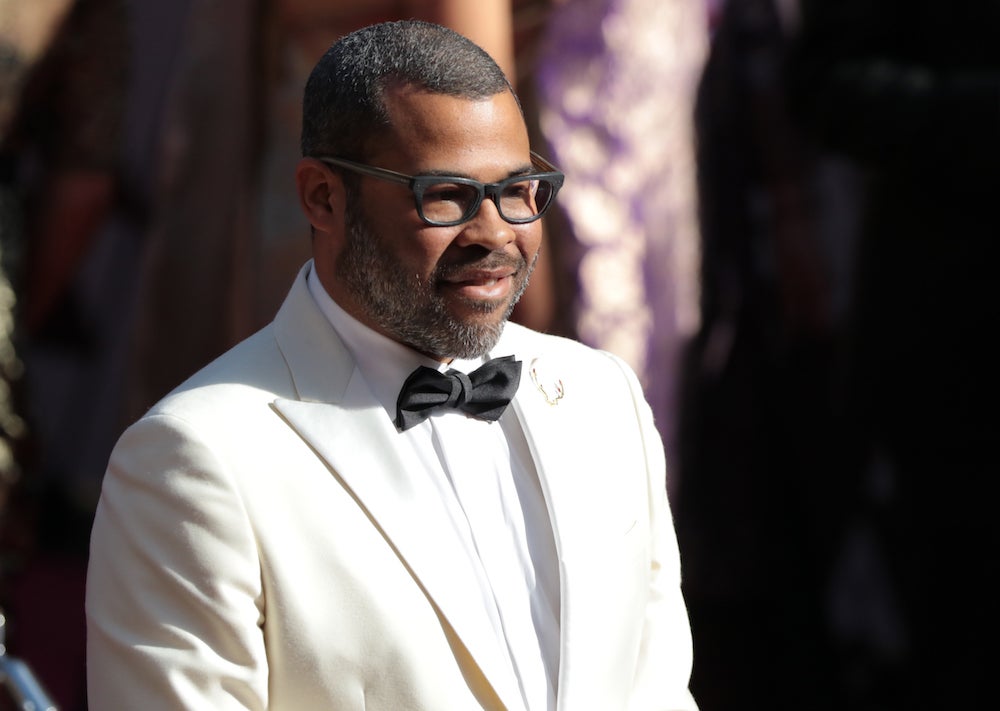 The studio has kept many of the details around the film shrouded in mystery, but according to the trailer, it centers on a family vacation gone terribly wrong. In the opening scene, we see Adelaide and Gabe Wilson (Nyong’o and Duke, respectively) and their two children as they hit the road toward a beachside home on the California coast. After reconnecting with friends, a lazy day at the shore goes awry when one of the children turns up missing. 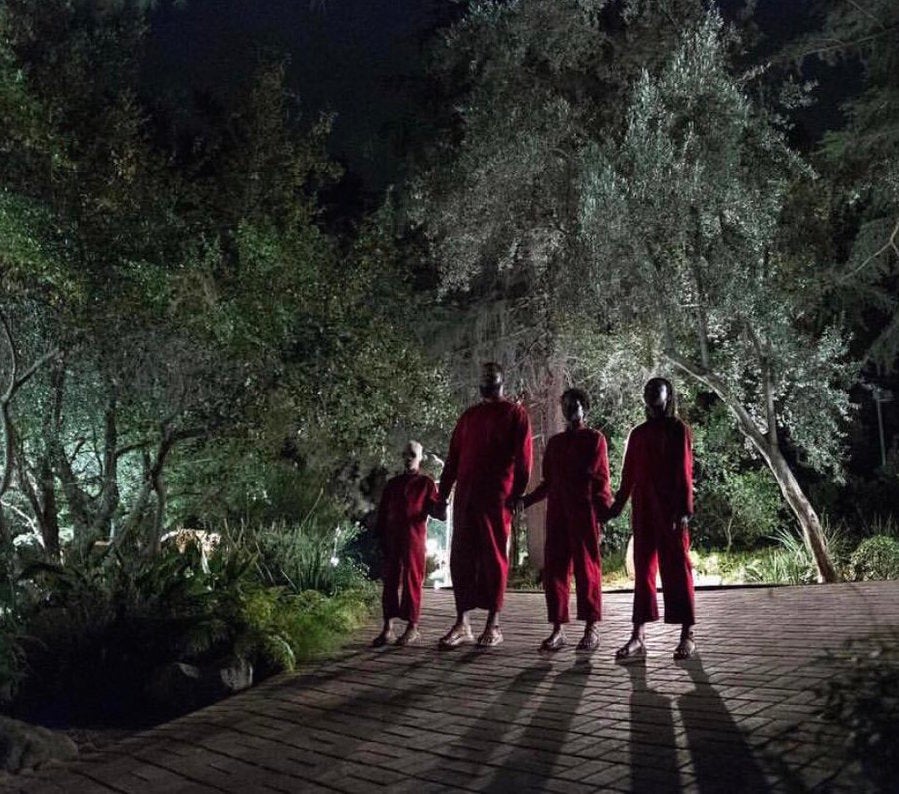 Thankfully, they end up finding him, but the harrowing ordeal only further stokes Adelaide’s fear that something bad will happen. And when another — extremely menacing — family shows up on their doorstep later on, they realize Adelaide was right to be scared. While many will search for similarities between Us and the Oscar-winning screenwriter’s last film, Get Out, he promised the two are very different.

“It was very important to me to have a Black family at the center of a horror film. This movie, unlike Get Out, is not about race,” he explained, adding that instead of exploring our fraught racial climate, Us will probe deeper into what makes people tick and what scares us the most. “[Us] is about something that I feel has become an undeniable truth. That is the simple fact that we are our own worst enemies,” Peele explained. And if the trailer is any indication of what audiences should expect from the film, Us is going to be a wild and scary ride.
TOPICS:  Jordan Peele This Is Us